On the following page of the Marvel's Spider-Man Game Guide, you will find a walkthrough for the Streets of Poison mission. Peter falls a victim to a poison that causes tricks on his senses... 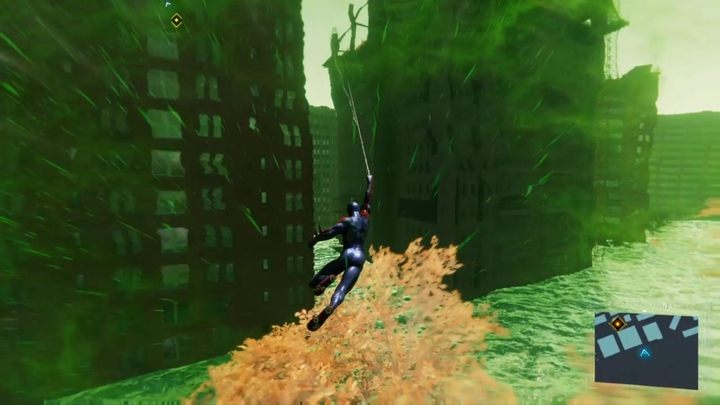 After a murderous bite, Spider-Man suffers from hallucinations. The whole city has been transformed - you have to avoid the poison on the street and glide using your web all the time. Rush to the top of the building and Peter will start analyzing the suspicious substance. 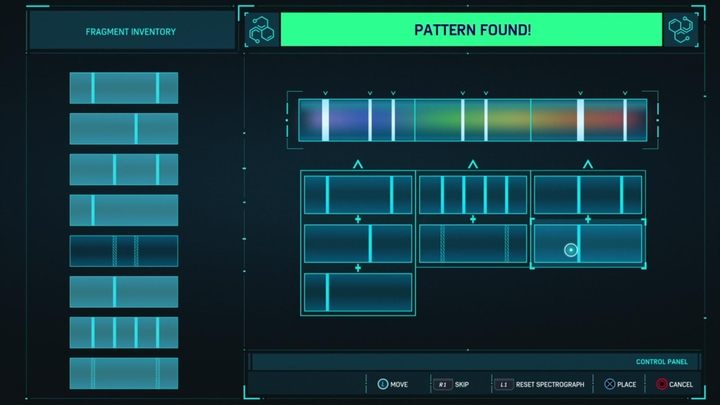 Above you will find a minigame solution for finding the right pattern. Move straight ahead and admire the landscapes of New York absorbed by the rivers of poison. Go into the greenhouse where Peter's condition will deteriorate. 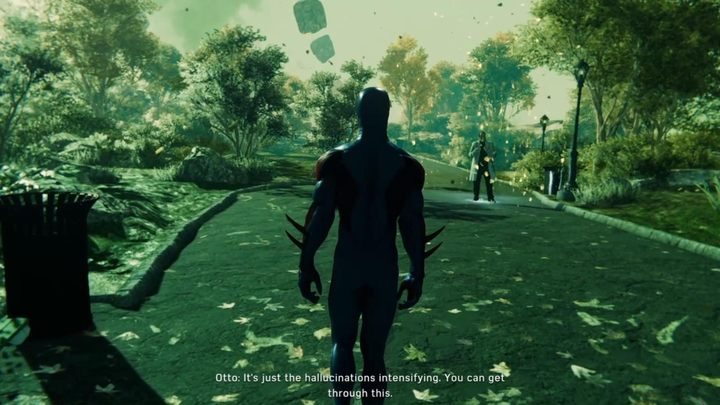 You find yourself in a world created by Peter's mind. You will find Dr. Octavius here - follow the scientist using your webs and parkour skills. If necessary, shoot your web in such way that it reaches its destination without any problems. After all, you'll be able to reach the plant you're looking for, one of the elements of an antidote. 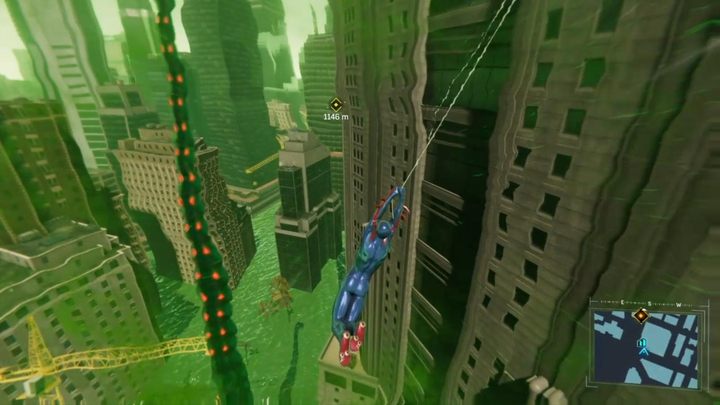 You will return to New York. Again, you need to use your web to get to the research station. Peter's condition is getting worse and worse - you begin to witness giant stings that try to drop you into the fumes of poison. Avoid all attacks and glide to the marked location. 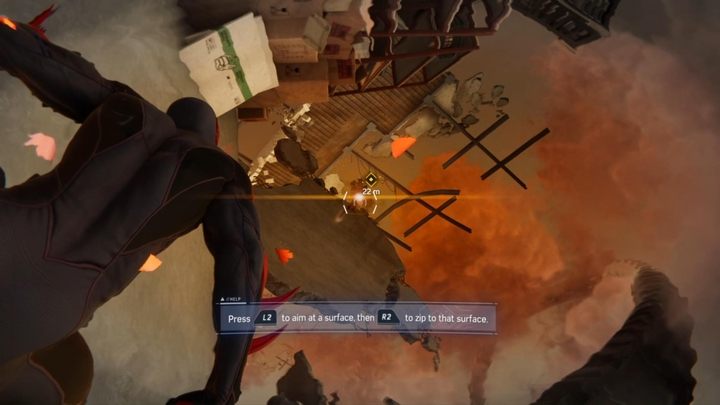 You find yourself in a new creation of Parker's imagination. Follow doctor Otto and use L2+R2 to go through the tunnel. On the other side some climbing and parkour await you. If necessary, use the spider web to get to the next part of the road. 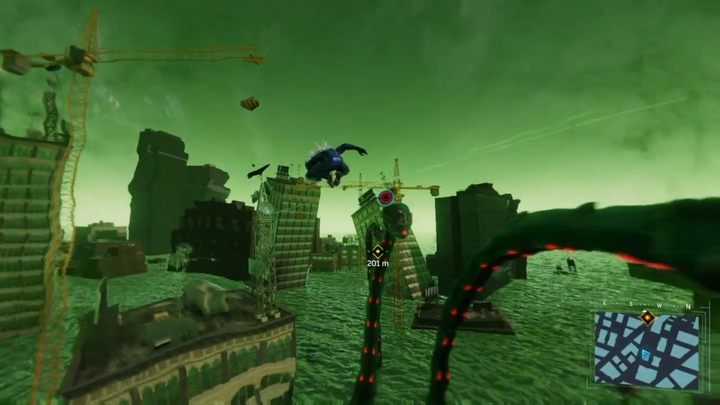 Then, you will reach the medicines. Take them and you will return to "reality". Again, you will be on a cruise through the city, this time with much more scorpion stings. Calmly use dodges and successively move to your destination. 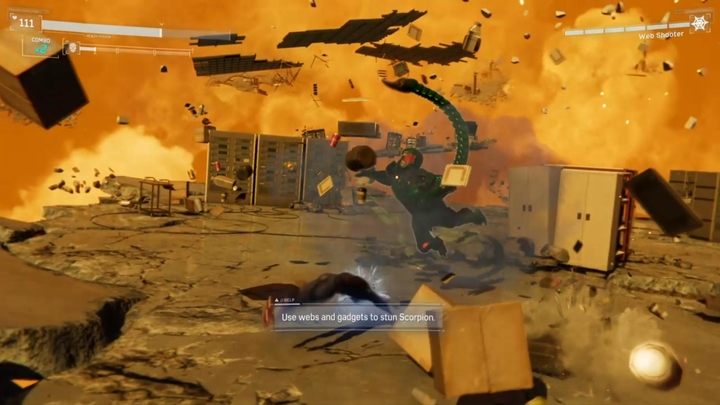 You will reach another unreal world but this time with Scorpio. Your opponent will jump around the objects and attack you with quick blows. Avoid venom shots and use gadgets to stun your opponent. When you defeat the enemy, go further. This time you will have to fight with a group of Scorpions. 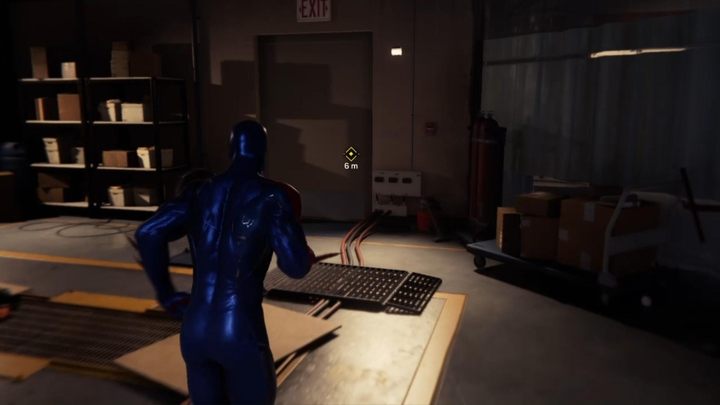 Focus on attacking individual opponents and quickly neutralize them using electric web and finishers. Once all the copies have been defeated, Peter will regain his senses and wake up in the lab. Get out of the building to complete the mission and receive 5000 XP as a reward.