On the following page of Marvel's Spider-Man Game Guide you will find a description of Collision Course mission. Martin Li, with the help of an armored convoy, decides to intercept the murderous poison - Peter has to thwart his plans once again. 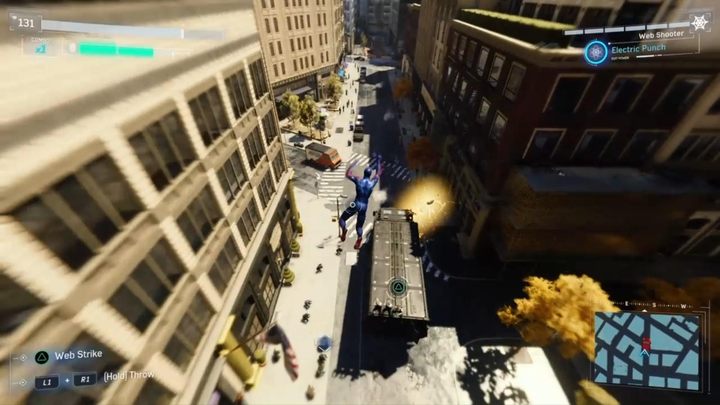 After the cutscene, follow the Li convoy. Gangsters will be firing rockets at you, so remember to make dodges during the chase. Get closer to the truck, climb the roof and defeat several guards. 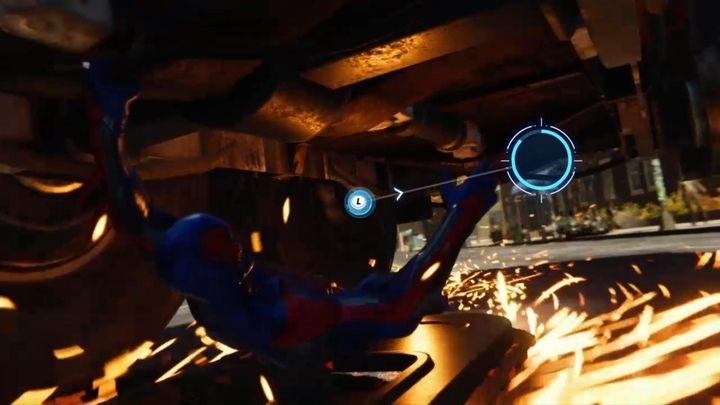 Now you have to get rid of all the cars behind you. Get to them and use the buttons on the screen to protect the vehicles. After all, come back to the truck, where enemy with a whip will be waiting for you. Defeat your enemies and you will see a cutscene with a bunch of quick time events. 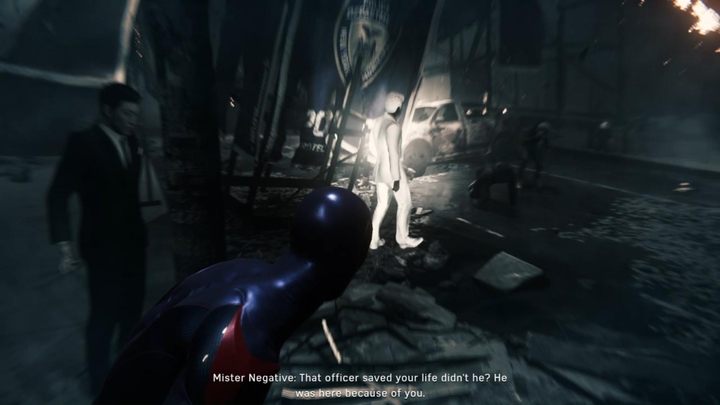 You will find yourself in a strange world created by Martin Li. Mister Negative will play back the events of the tragic award ceremony of Miles's father. Your task is to track and follow your opponent all the time - it's not difficult, because Martin emanates white light, which is easy to see. 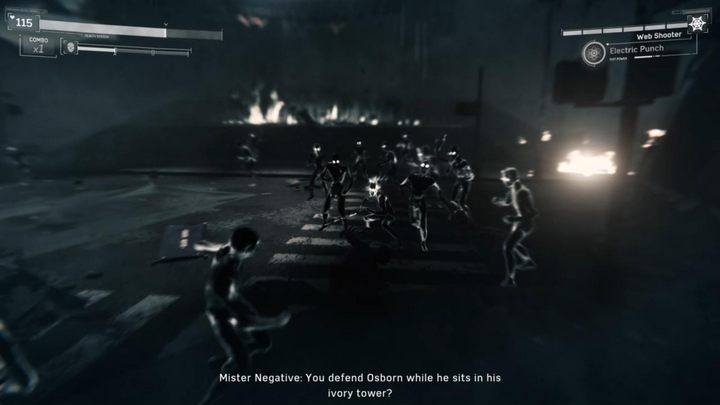 After all, the enemy will start fighting you. You will have to fight with a very large number of ghosts. They are quite weak, but they can overwhelm you with their numbers. Try to target Martin in the battle and give him a few blows - a cutscene will start. After a while, the next stage of the battle will begin. 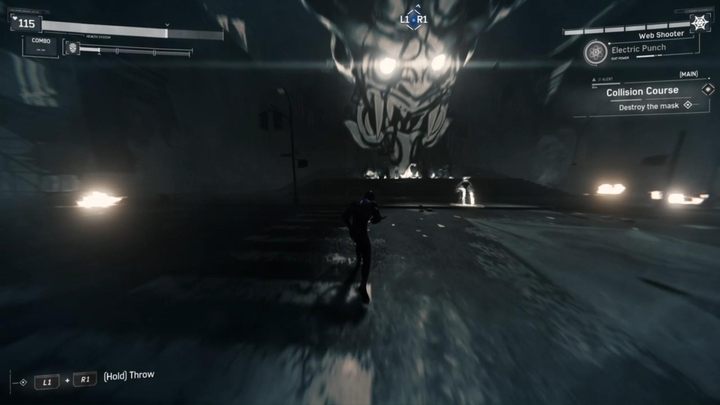 This time Mister Negative will summon a big mask and start his ranged attacks. Your task is to catch the approaching missiles (L1+R1) and throw them away at the enemy. After four successful hits the mask will be destroyed and you will return to the real world.

At the very end of the mission, there are a few more quick-time event sequences awaiting for you. When the truck stops, the mission will be successful. Reward: 3,000 XP.