This chapter of the game guide to Marvel's Spider-Man describes the mission titled "A Shocking Comeback". Peter has to face his former enemy - the Shocker, who escapes through the streets of New York, spreading chaos and destruction in the process. 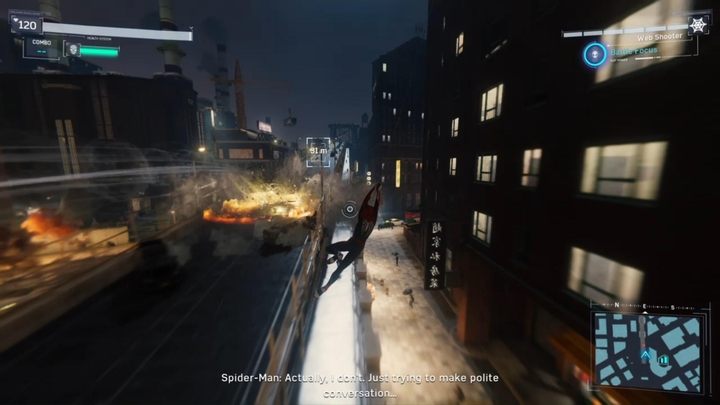 When you manage to join the action, you will see a cutscene presenting a robbery executed by the Shocker - one of Spider-Man's most iconic enemies. Your task is to chase the villain who will run away through the streets of the city. Your opponent will make long leaps and staying on his "tail" is not always that simple. 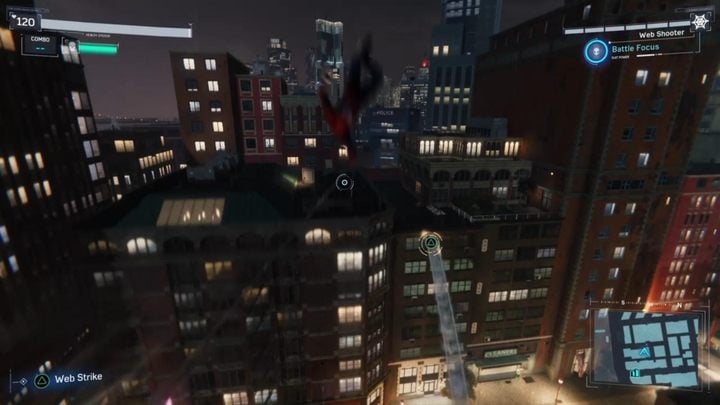 Try to hold a high position and, if necessary, gain speed by holding the left stick down (while falling). At the last moment press R2 and swing at a high speed. At some point, a triangle will appear over the enemy's head - press the appropriate button and pin down the villain. Unfortunately, the Shocker will manage to slip away and you will have to continue chasing him. 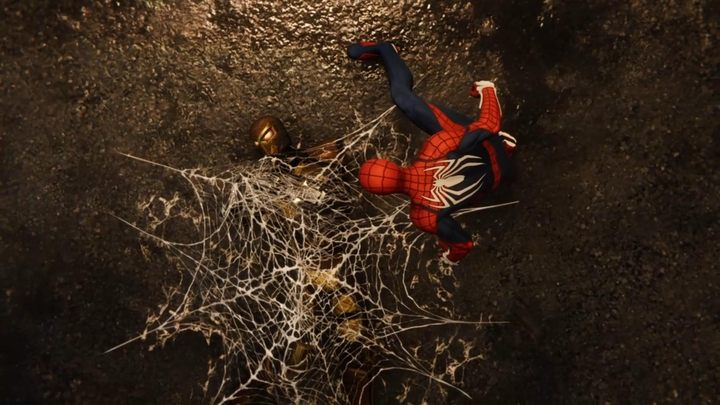 The chase begins anew and you have to catch up to the enemy again. The difference is that he will now stick to higher buildings, which will make your job more difficult. As before, you need to get closer to the target, and after some time a triangle will appear above his head. This time, Spider-Man will catch the Shocker and the mission will end.

The reward for the completing the task is 2,500 XP. In addition, more side missions will appear on the map - it is worth keeping track of them and completing them as soon as you can.