This page of Marvel's Guardians of the Galaxy game guide has a list of licensed songs from the game - these are various well-known pieces from the 80s and 90s. We also inform you when you can listen to the songs available in the game. 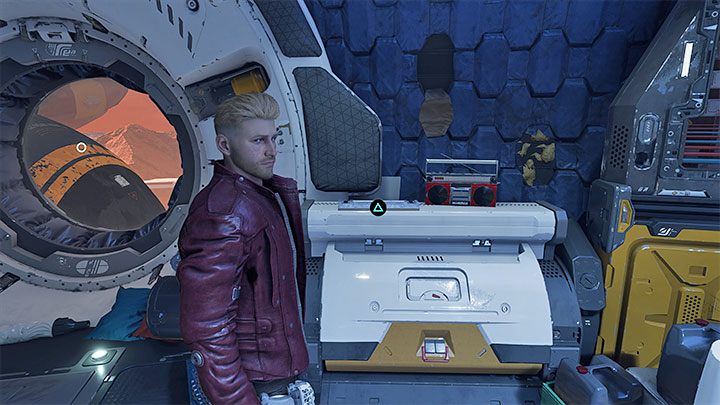 In Marvel's Guardians of the Galaxy, dozens of well-known songs are available. You can listen to licensed music in different ways: 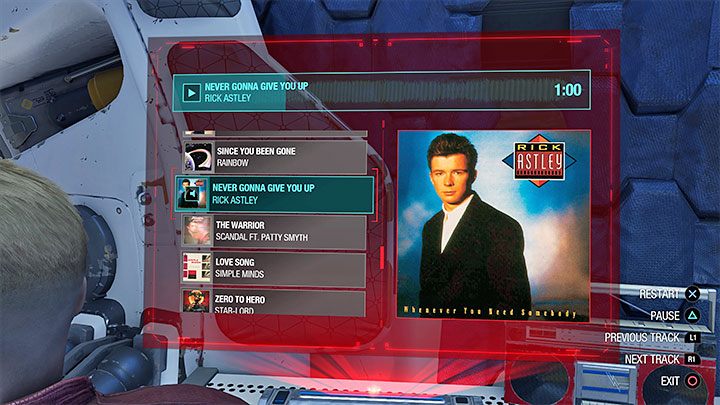 Here is a list of songs from the player menu: