This page of the guide to Marvel's Guardians of the Galaxy has a detailed description of all the choices in Chapter 12 - Knowhere to Run. You will find out when you have to make key decisions in chapter twelve, as well as what are their long-term consequences.

For obvious reasons, the following description of the choices in chapter 12 contains spoilers. Nevertheless, we've tried not to describe events in too much detail, and have instead focused our attention on the possible choices. 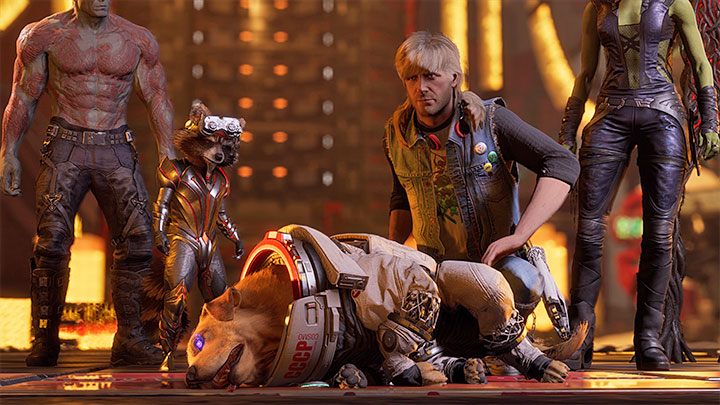 An important choice from Chapter 12 is related to the character Cosmo. After you find him playing the chapter, you will determine that he is under the influence of The Promise. You will attempt to free Kosmo from the brainwashing he is subjected to.

Cosmo - releasing him from the influence of The Promise or failed 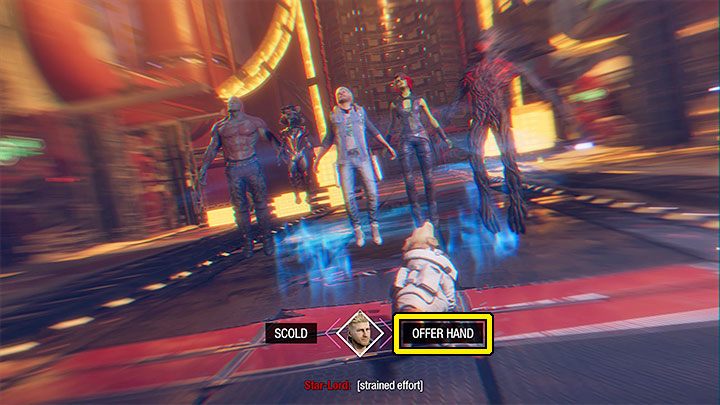 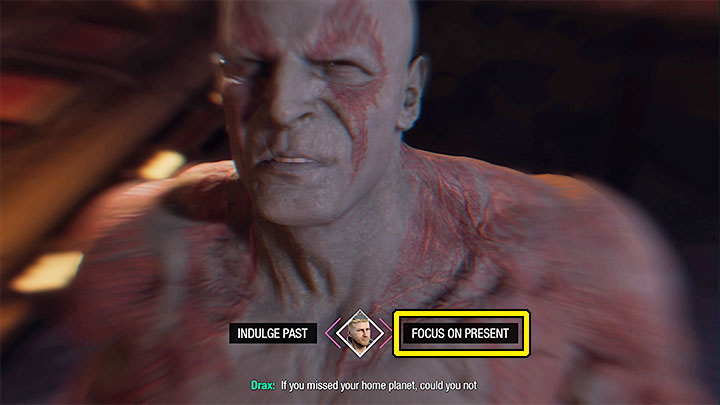 With the second choice, decide on the right dialog option - Focus on Present. 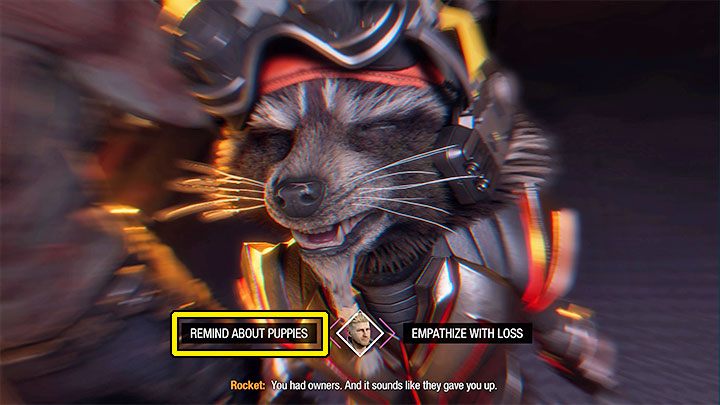 With the third choice, choose the left dialog option - Remind About Puppies. 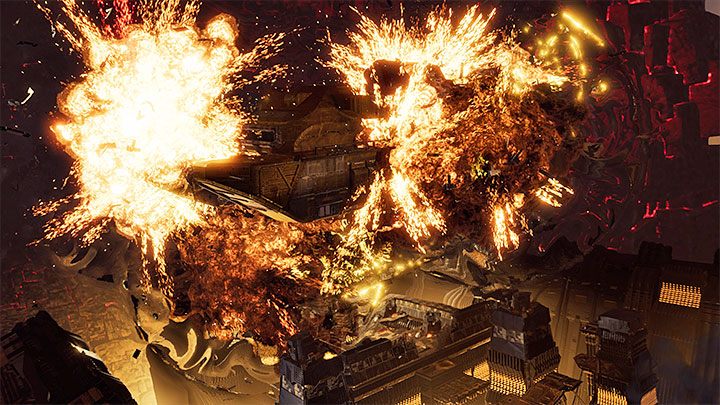 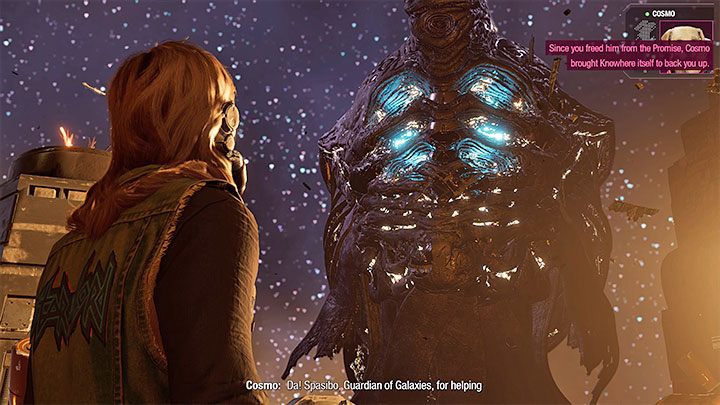 If you've completed this stage and freed Kosmo, expect to see the results of your efforts when you advance to Chapter 14. During the large-scale battles, at some point, there will be an explosion, and the ship Knowhere will appear, which Cosmo will be piloting. He will eliminate one of the large groups of opponents, making it easier for you to complete the chapter.

If you fail the scene by choosing the wrong dialog options, an additional scene with puppies will be played later in the game. You won't you receive any support from Cosmo in Chapter 14.