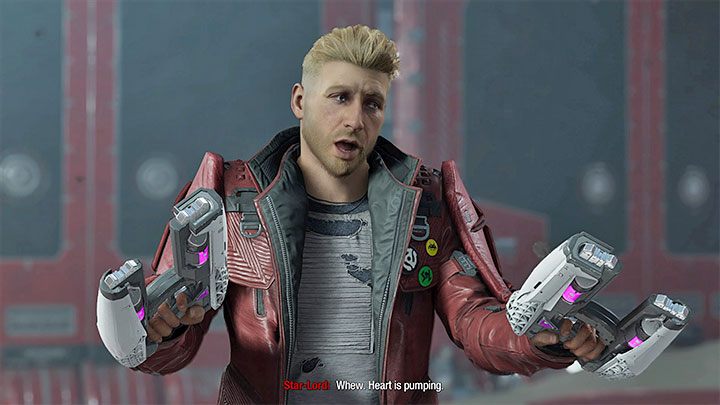 The most important information is that Guardians of the Galaxy is a single-player-only game. You cannot play it with your friends in Co-op mode, as was the case for example with Marvel's Avengers. No form of co-op is available and the game is played in single player mode.

Peter Quill, or sometimes, Star-Lord is the only playable hero. You can't personally control any of the other Guardians of the Galaxy, or any NPC.

The only interesting thing is that in the game there are several flashbacks in which there is an opportunity to control the main character in a younger version. The first scene of this type takes place in the initial minutes of the game, and subsequent ones appear at selected moments of the campaign. 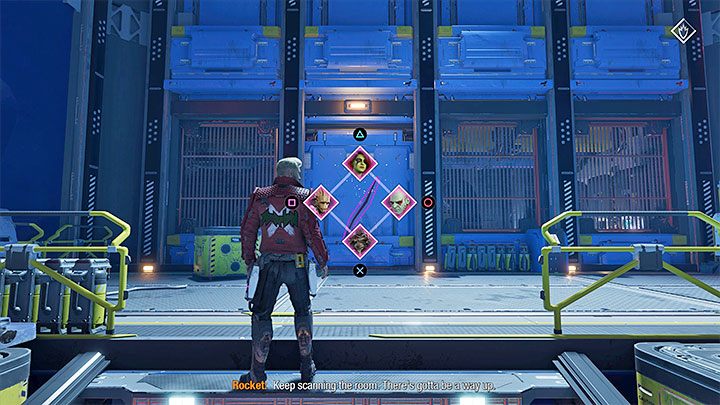 Despite the lack of other playable characters, some consolation is the option to issue commands to team members because Peter is its leader. You can and sometimes must issue commands: