This page of the guide to Marvel's Guardians of the Galaxy features a detailed description of all the choices in Chapter 5 - Due or Die. You will find out when you will have to make the key decisions in chapter five, as well as what are their long-term consequences.

For obvious reasons, the following description of the choices in Chapter 5 contains spoilers. Nevertheless, we tried to limit the details and focus on the choices themselves.

Putting down or speaking after putting the helmet on 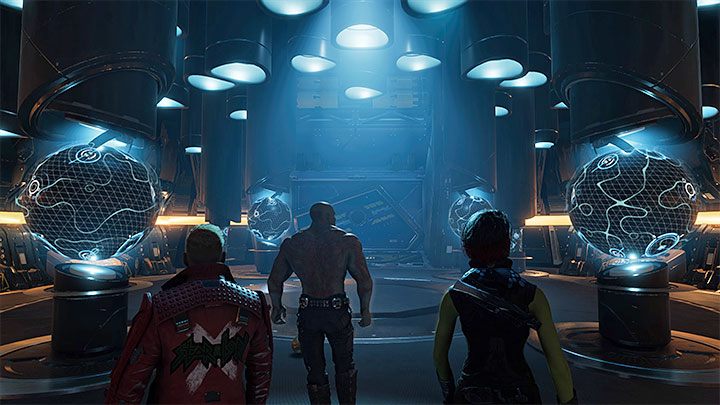 The only important choice in the fifth chapter of the campaign appears when you get to room with globes. Inside, you'll find and unused helmet similar to the ones used by enemies in this location to communicate with each other. 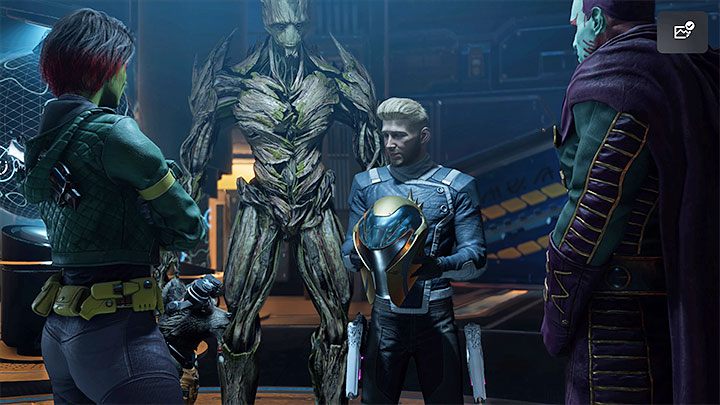 You have two options:

Option 1 assumes putting the helmet down (left behavior option) - This will allow you to avoid getting detected right now. Unfortunately, you cannot avoid fights for the entire chapter. 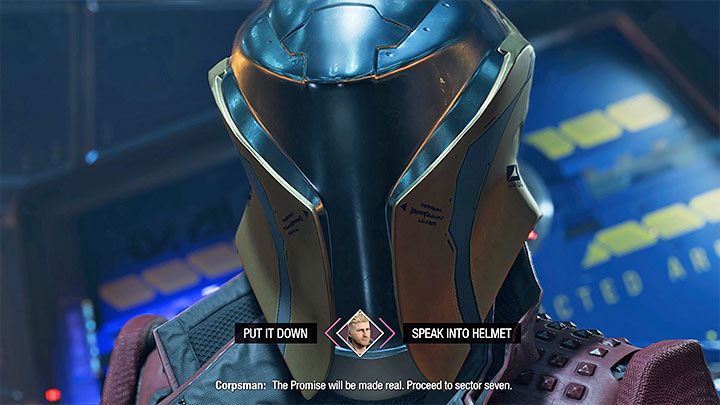 Option 2 assumes putting the helmet on and speaking up (right behavior option) - This will cause the enemy to know about your arrival and determine your whereabouts. 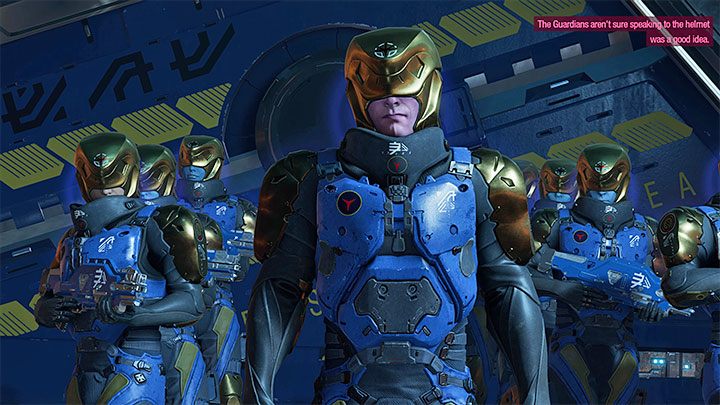 If you have chosen option 2, then expect that a group of enemies will arrive. A fight will break out after a short conversation.

Important - even if you choose option 1, you will still have to fight several battles in this chapter. Only one fight will disappear precisely due to speaking through the helmet. We recommend option 1 if you don't want to fight the first enemy group, or option 2 if you want to get the additional XP for that one extra fight.

Additional choice - release the prisoner or leave him in the cell 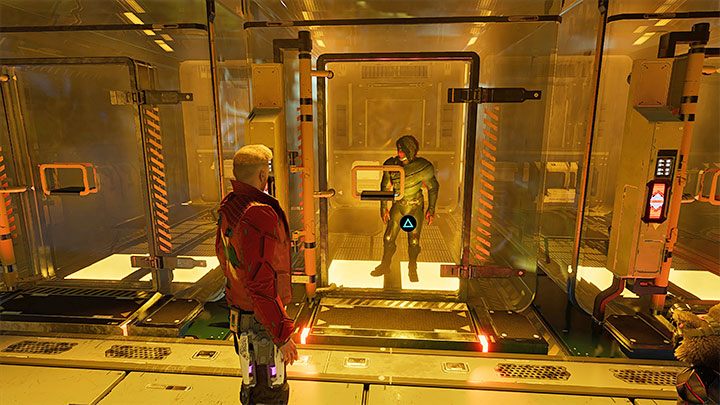 During Chapter 5, you'll also have one smaller choice, a sort of easter-egg.

Shortly after solving the switch puzzle at the beginning of the chapter, you will visit a side room - a prison. Here, you'll meet a prisoner held in a cell who will ask that you release him. You can have a short conversation with him and ask him e.g. about why he was imprisoned or about Nova Corps.

You can ignore the prisoner, or use the panel next to the cell. In the latter case, the prisoner won't be released, but rather his whole cell will start moving. 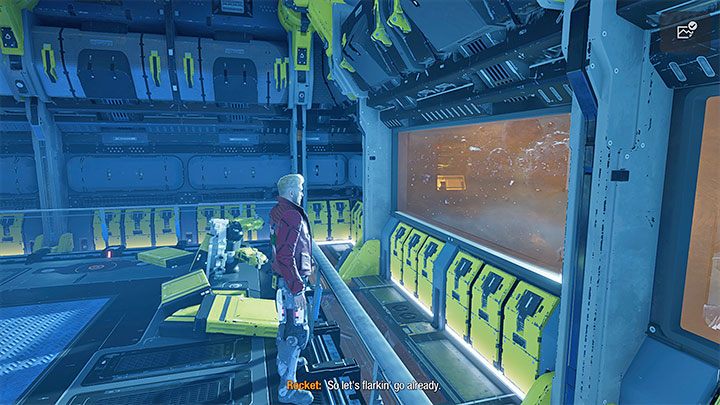 The cell with the prisoner will appear several times in the background during the rest of the chapter. Ultimately, you will learn that the cell will be launched into space and drift there.

The choice related to the prisoner doesn't have any consequences, neither in this chapter, nor in the rest of the game. You won't receive any unique items, either.