This page of the Mafia Definitive Edition guide contains a walkthrough for the Curse of the Baskervilles side mission available in the Free Ride mode. You will learn how to unlock the final side mission, how to chase the Baskerville, and how to defeat Herbert. 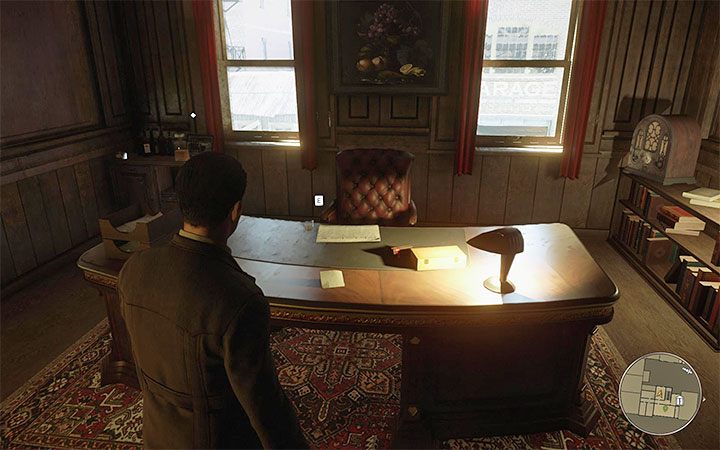 This mission becomes available after completing the previous 11 missions, which we described in detail in the earlier pages of this guide.

Return to Salieri's Bar Go to the office upstairs  you'll find a new letter from Herbert Baskerville inviting you to the final confrontation. 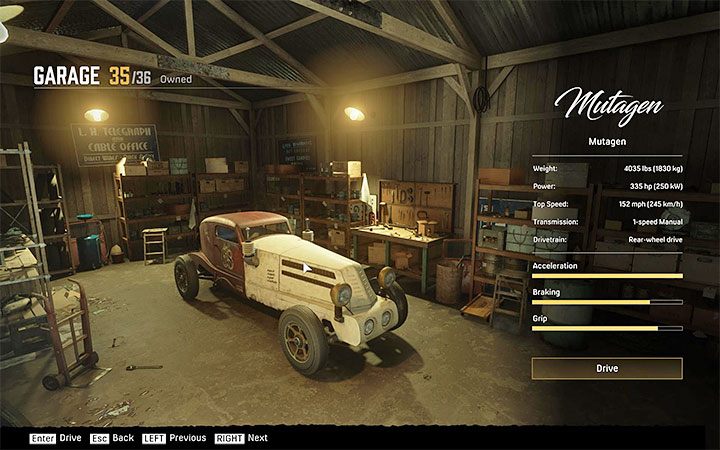 Use a very fast vehicle  you will have to complete a rather difficult chase. Our choice was the Mutagen car. You need a vehicle with good acceleration and a high top speed because most of the chase will take place on straight roads in rural areas. 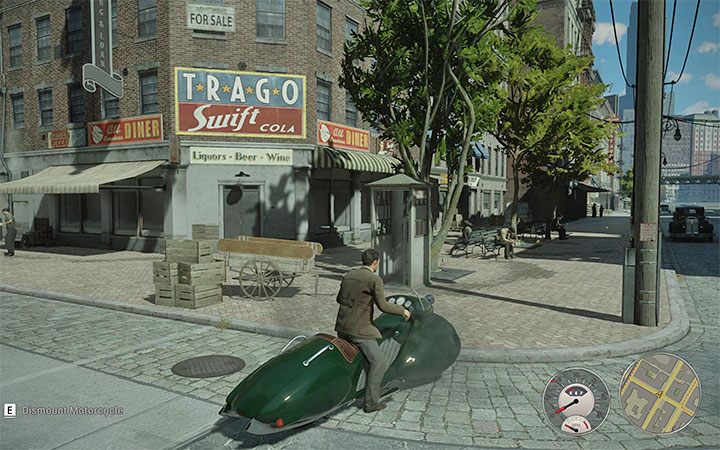 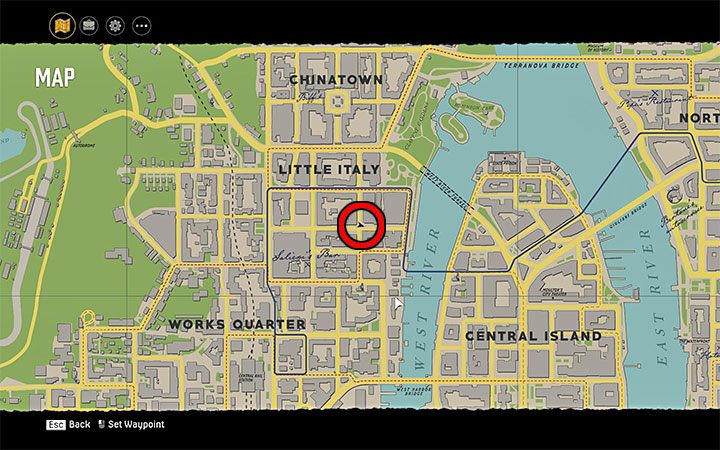 The phone booth starting this mission is in Little Italy, east of Salieri's bar. Park the car near it. 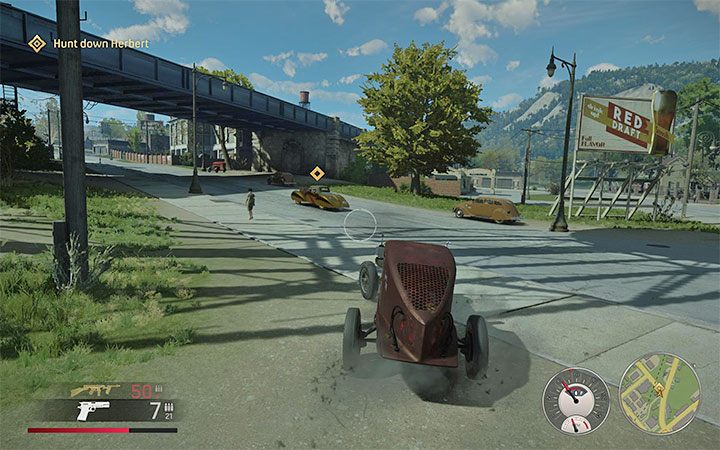 Quickly return to the car and chase Baskerville's vehicle. Don't try to shoot him  the chase will only end at the place planned by the game. Focus on driving flawlessly through the city  don't hit vehicles, lanterns, or other indestructible obstacles. 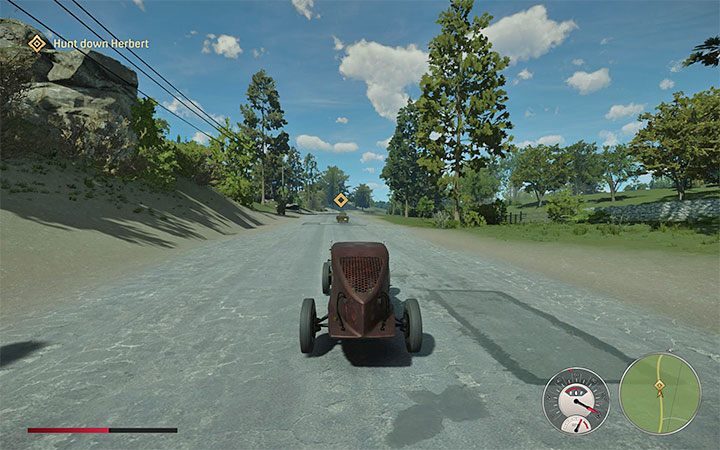 When you go out of town, your machine's performance will become more important. You have to maintain a very high speed, otherwise, Baskerville's car will move away and the mission will fail. 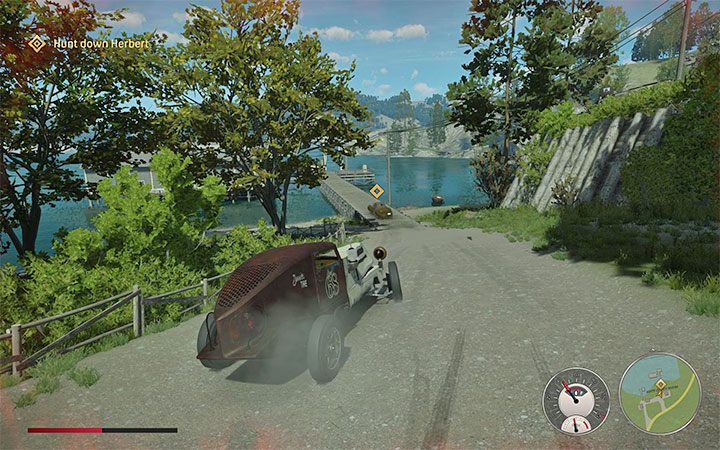 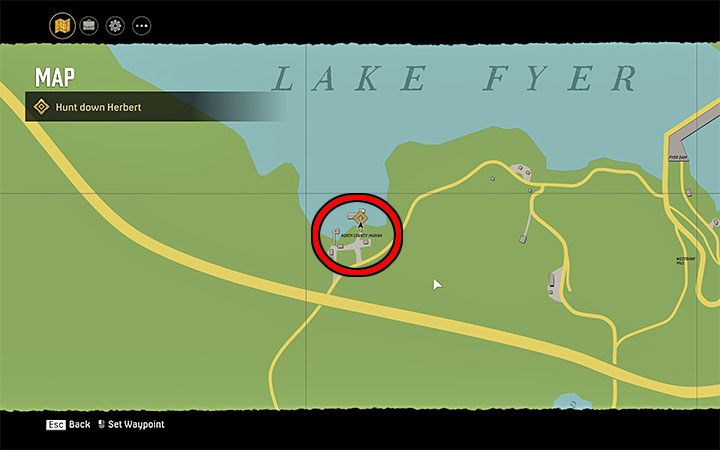 The chase will end in North County Marina located at the northern end of the world map, next to Lake Fyer. 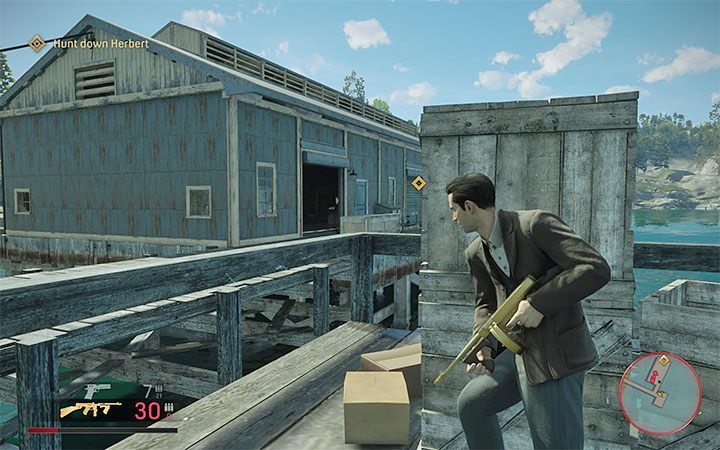 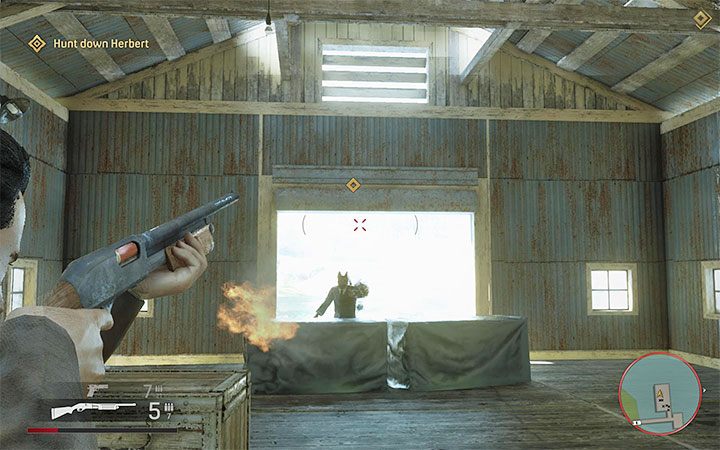 Baskerville defends himself at the end of it. Shoot him with any weapon when he leans out from behind the cover. 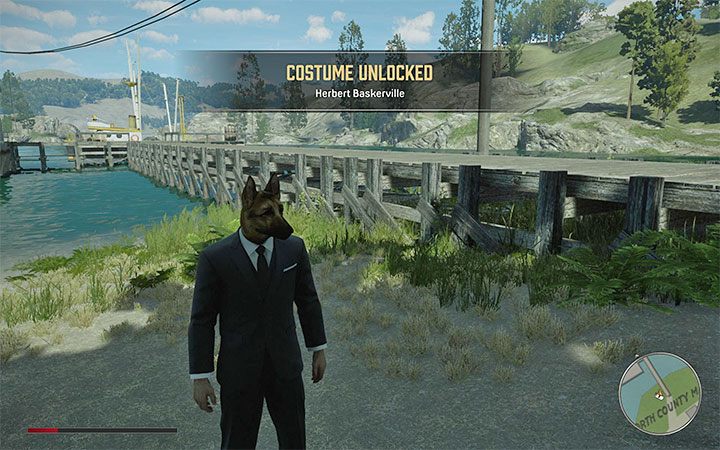 The reward for completing this mission is Herbert Baskerville's outfit  it has a dog's head.