On this page of our trophy guide to Mafia Definitive Edition, you can find a detailed description of unlocking the Lined Pockets trophy. You get this trophy when you pay a ticket after being stopped by the Lost Heaven Police Department. 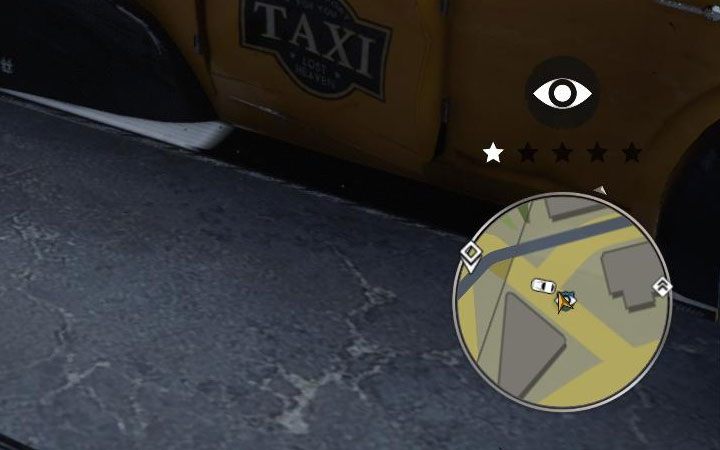 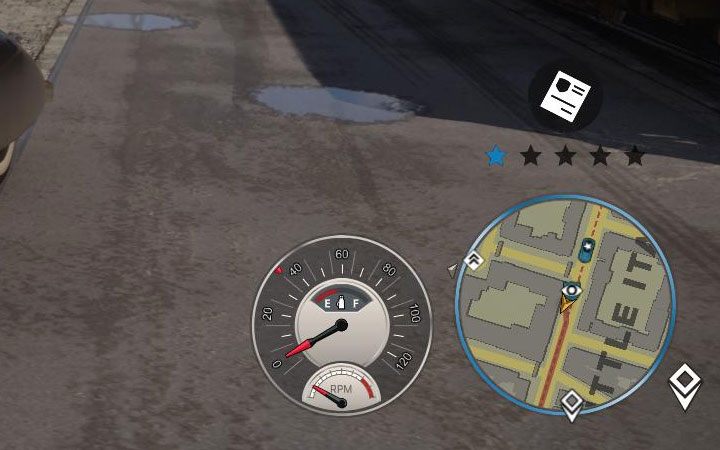 To meet the goals of this achievement, you need to start a 1-star police chase  the lowest wanted level available. You can do that in many different ways. Here are some examples: 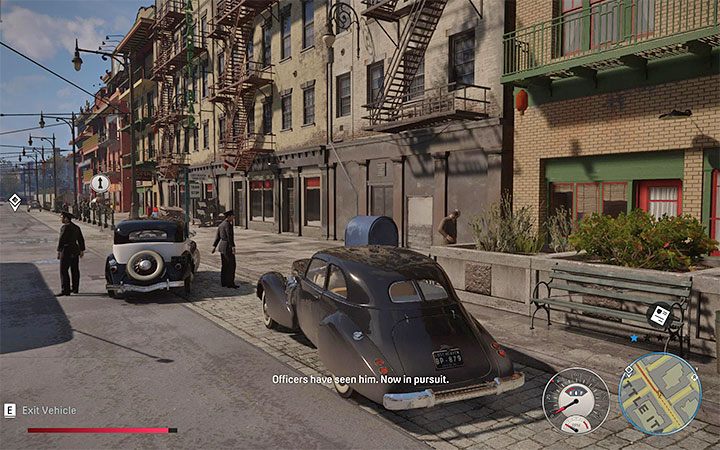 If you've committed a crime in front of a police officer, you can move right up to the next step. If the police have been called, just stay where you broke the law. After a few seconds, a police car or a patrol should appear.

You have to voluntarily submit to the punishment  don't try to run and don't move. If you are using a vehicle, get out of the car / off the motorcycle after receiving an order from a police officer. 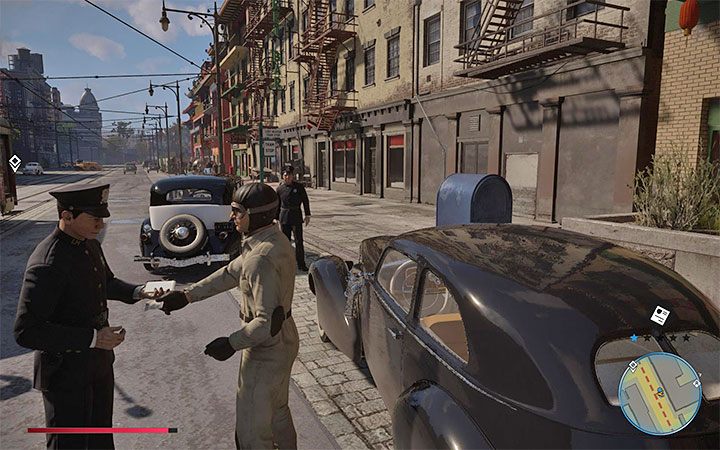 You will see a cut-scene from getting a ticket and giving an officer a bribe. After that, you will get the trophy.