Note  The descriptions of some of the magazines include the names of the story missions. If you need to, you can check out our walkthrough to find the specific mission and the steps you need to make to reach the secret. Many of the collectibles from main missions are unfortunately not available in Free Ride mode.

Page in progress. In the near future, we will add information about where to get the remaining magazines. 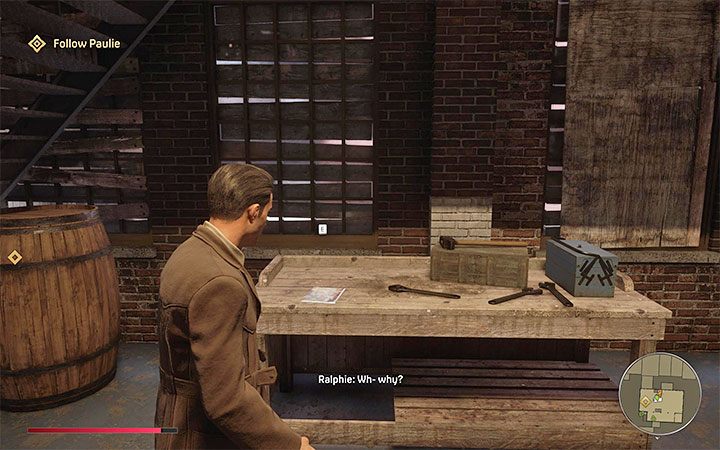 The Super Science Stories magazine can be found in Ralph's workshop, which is located at the back of Salieri's bar. You can get it during most of the story missions and in the Free Ride Mode. The secret lies on a wooden table. 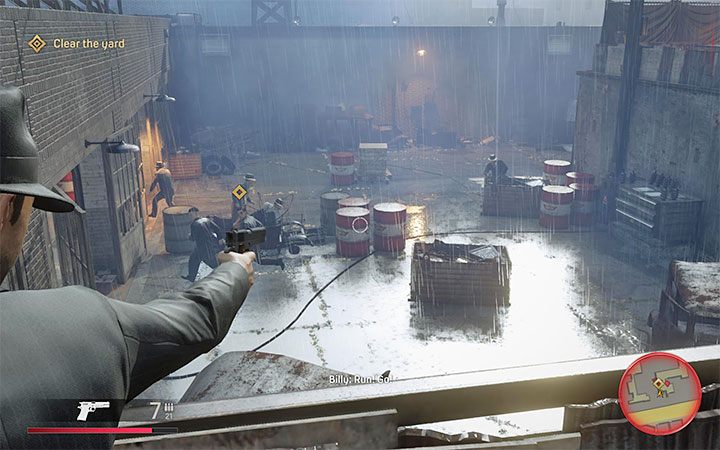 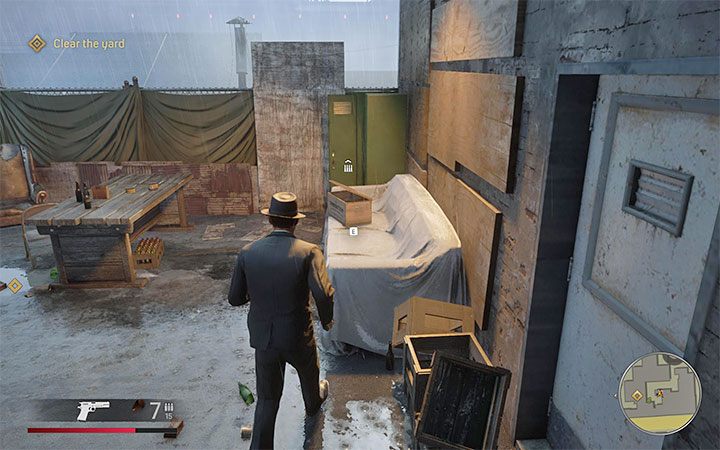 The magazine can be found in the Chinatown district during the Better Get Used to It main mission After Tommy and Paulie will beat up members of a rival gang, they must reach the courtyard shown in the picture 1, where you have to shoot at the enemies for the first time. After the first group of enemies has been eliminated, stay on the upper wooden balconies. Break the gate, move on and find the secret indicated in the screenshot 2. The magazine is located next to the one of the ammunition crates. 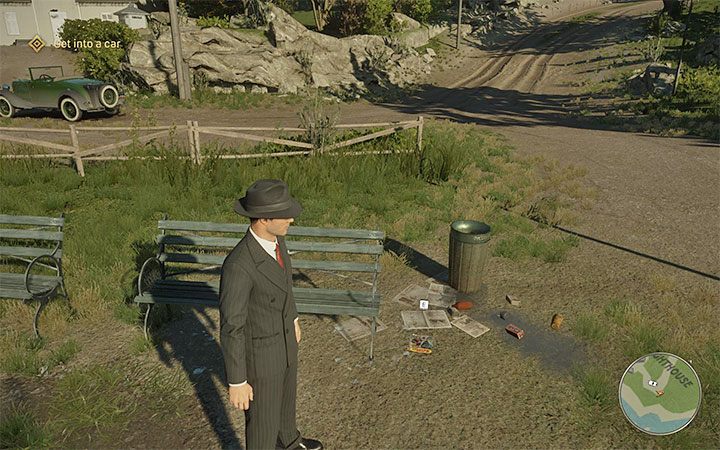 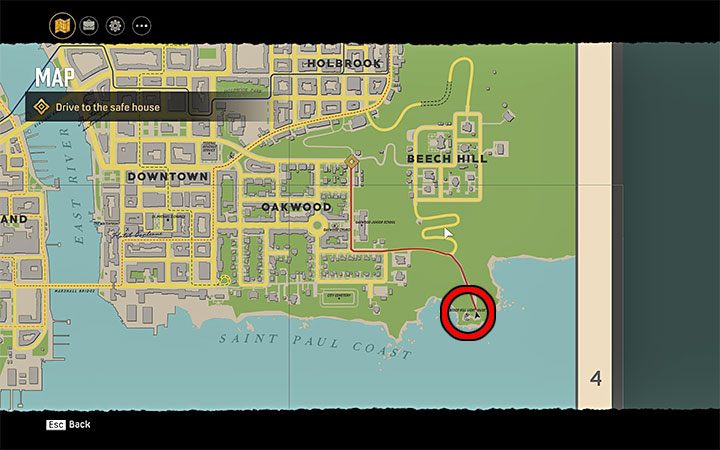 This secret can be easily found in the Free Ride Mode, as it is next to the lighthouse located south of the Beech Hill district. On your way to the lighthouse you have to stop near the benches shown in the picture, which are adjacent to the vantage point. 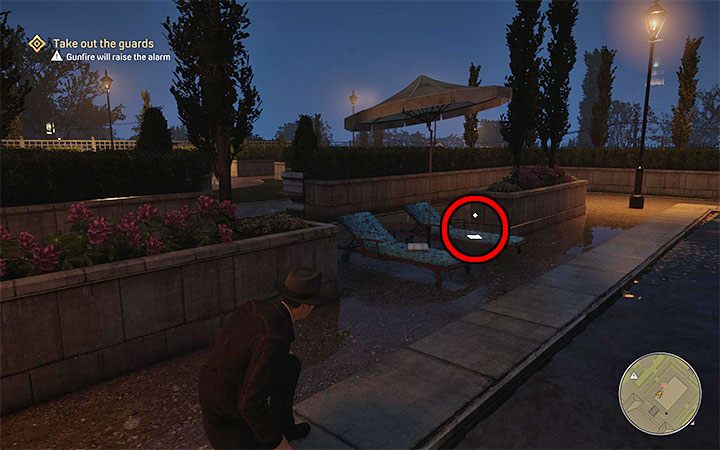 The magazine is located in front of the prosecutor's mansion in Beech Hill. Tommy and Salvatore break into the mansion as part of the Visiting Rich People mission. After infiltrating the grounds of the estate, defeat the six opponents who are guarding the gardens. After that take a look around. The secret is lying on a sun lounger next to the pool in front of the villa's main entrance. 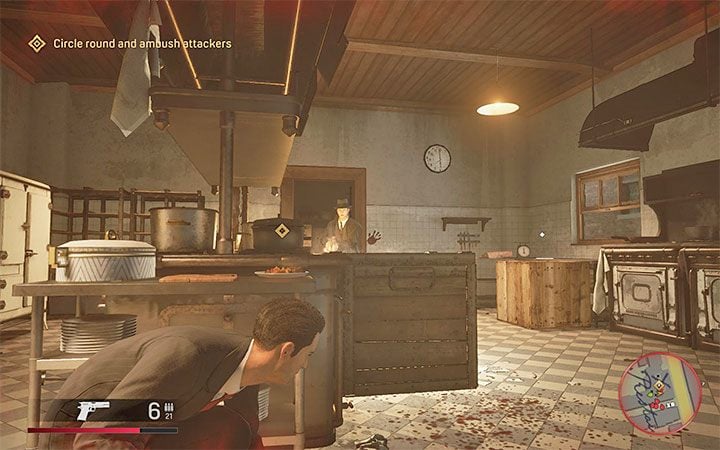 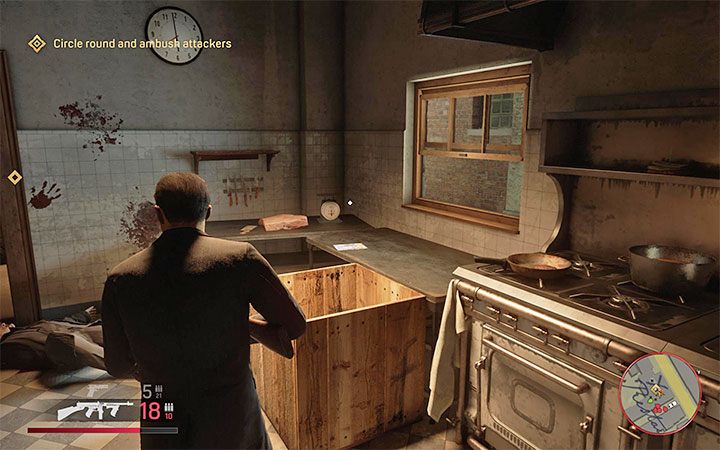 This magazine is located inside the Pepe's restaurant and can be collected during the Bon apetit main mission. After the attack on the restaurant, enter the kitchen shown in picture 1. Kill at least one mobster and collect the magazine which lies on the kitchen table (picture 2). 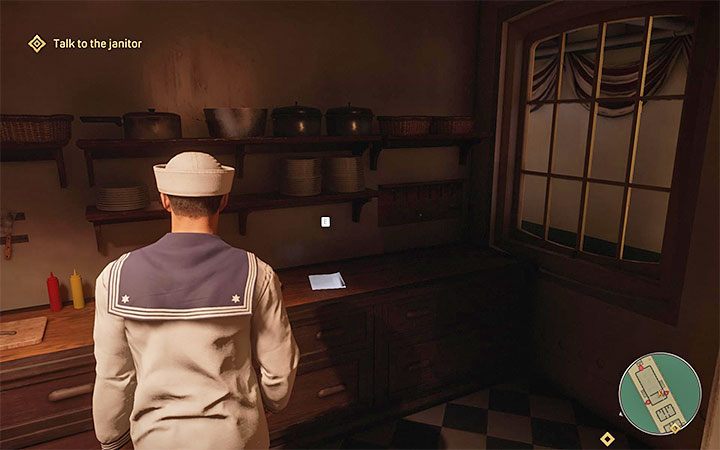 This magazine can only be obtained during the Happy Birthday! main mission, as the collectible is hidden on board the steamer ship. Tommy can walk around the steamer in a sailor's disguise just after the ship sails into the open sea. The collectible is in one of the first rooms that can be examined after regaining control of a sailor-disguised Tommy. 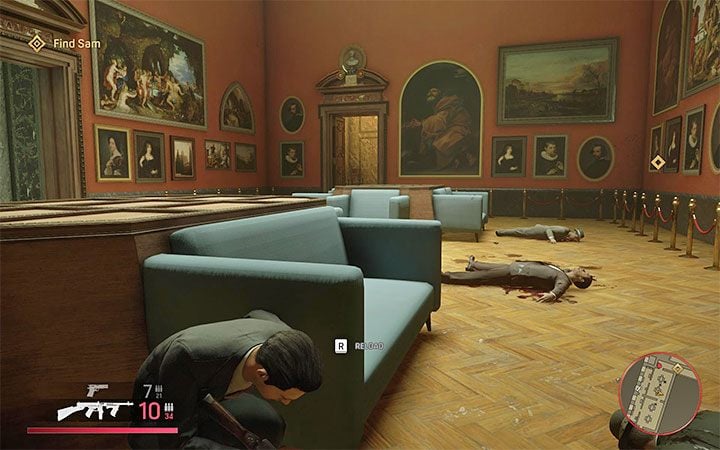 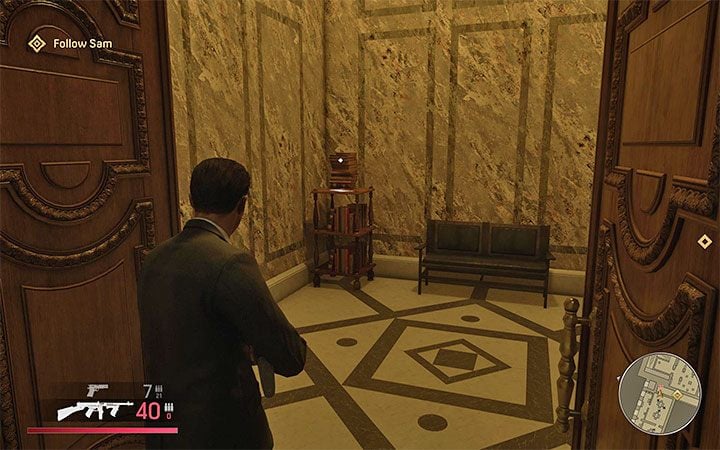 The magazine can be found inside the Art Gallery building and it can only be obtained during the final story mission - The Death of Art. You can find the collectible as you chase Sam, that is, not long after he gets engaged in a battle with minor gangsters in a room with hanging paintings. The secret lies on a wheelie cart in the corner of one of the surrounding corridors (picture 2). 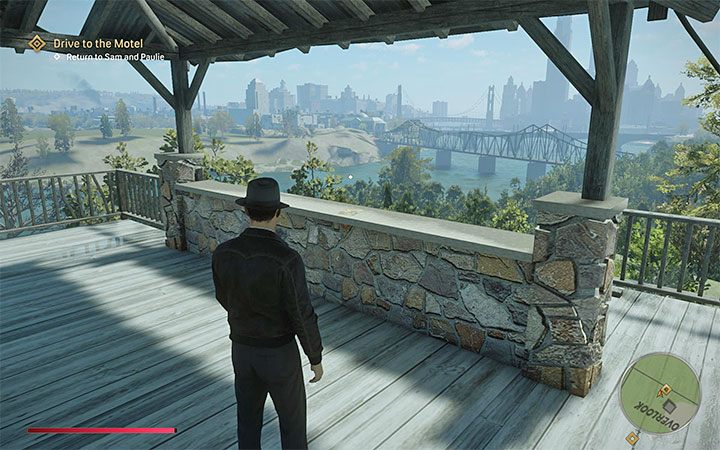 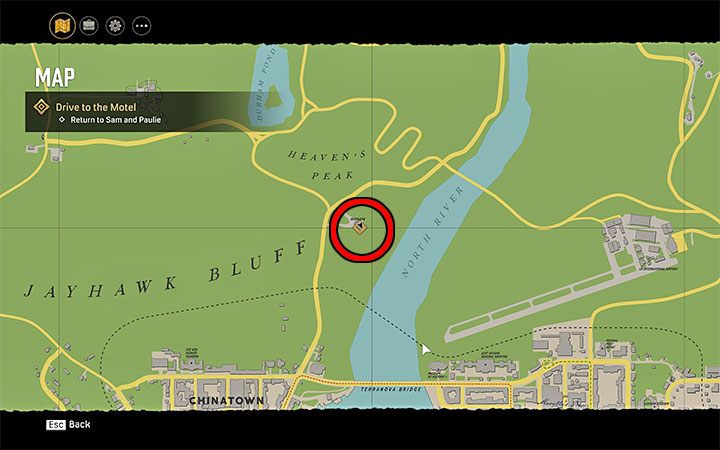 The Super Science Stories Magazine lies on the small wall of the Overlook vantage point located in rural areas, a short distance north of Chinatown neighborhood. 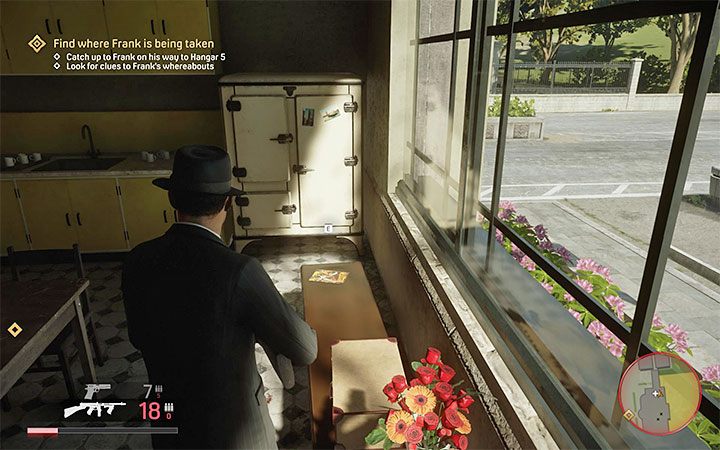 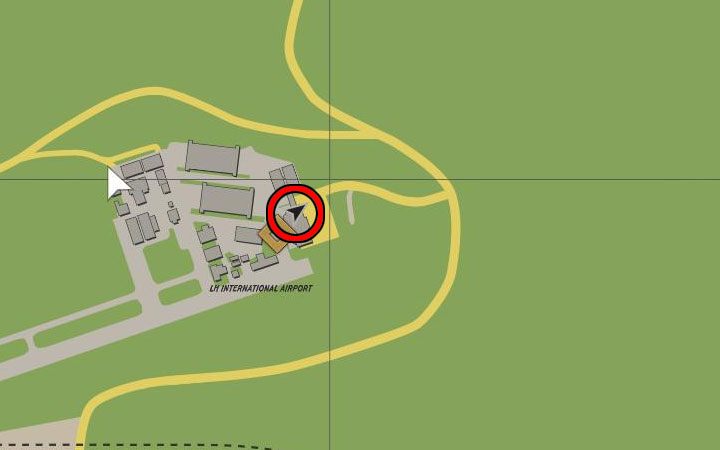 The magazine is in the first building of the airport which you visit during the Omerta main mission. Examine the ground floor of the building. It's next to one of the big shutters. 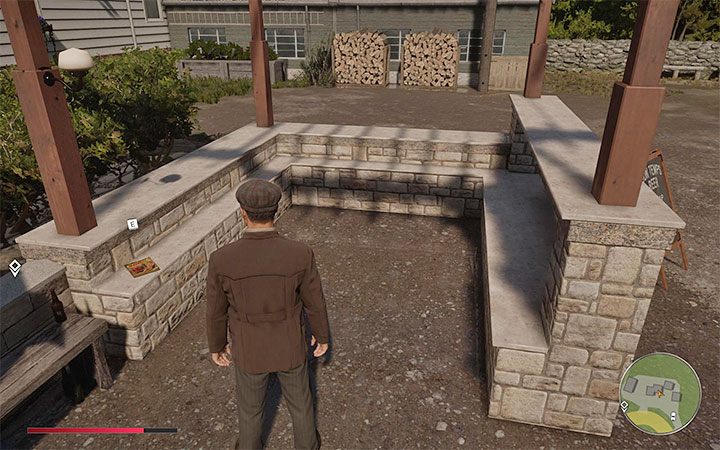 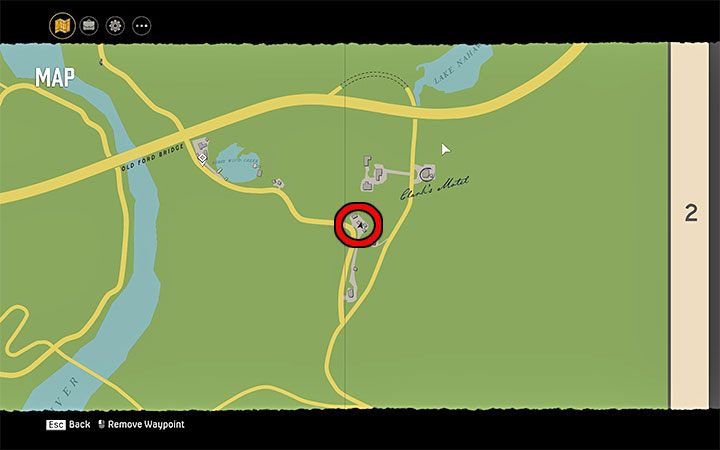 The magazine lies on the wall of the Gentleman's Club located in the eastern part of the countryside, not far from Clark's Motel. The secret can be obtained on the way to the motel during the Ordinary Routine mission or in the Free Roam mode. 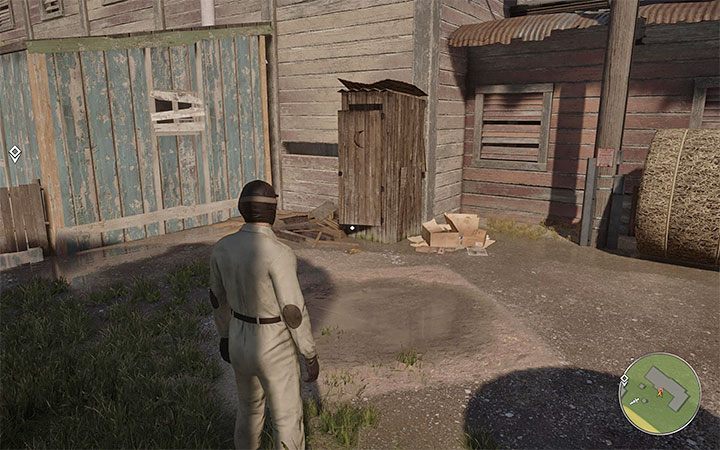 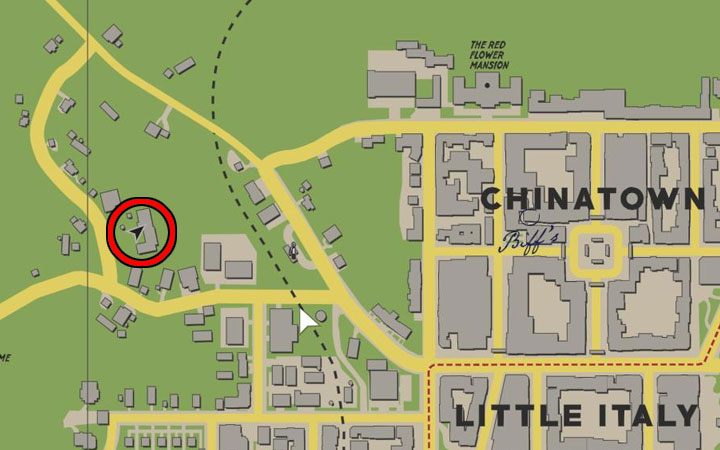 The magazine can be found lying on the ground in front of the outhouse of an old house located on the west side of Chinatown. 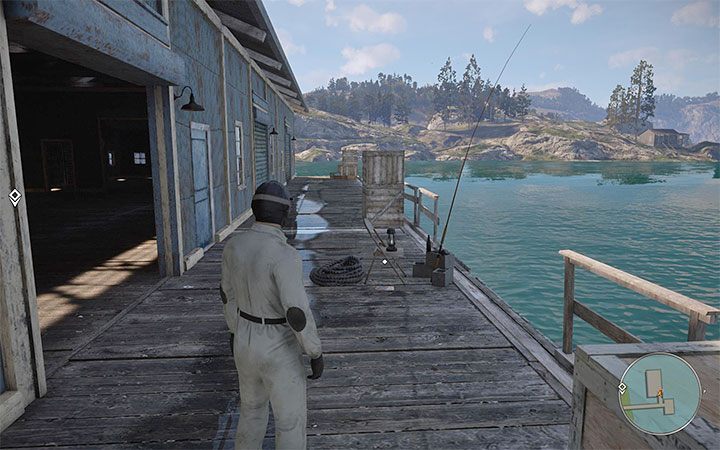 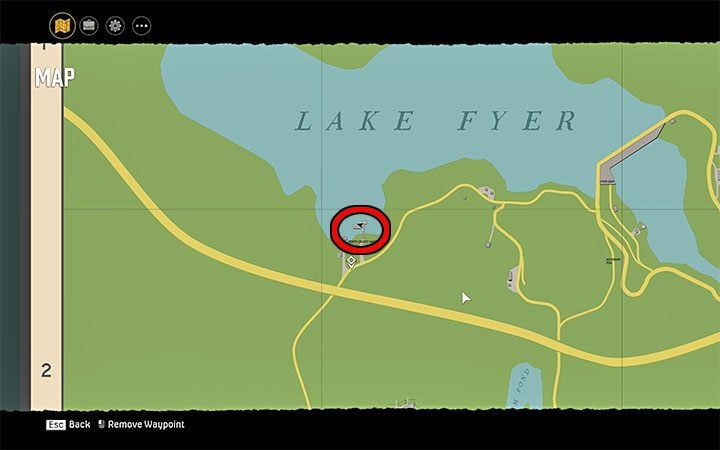 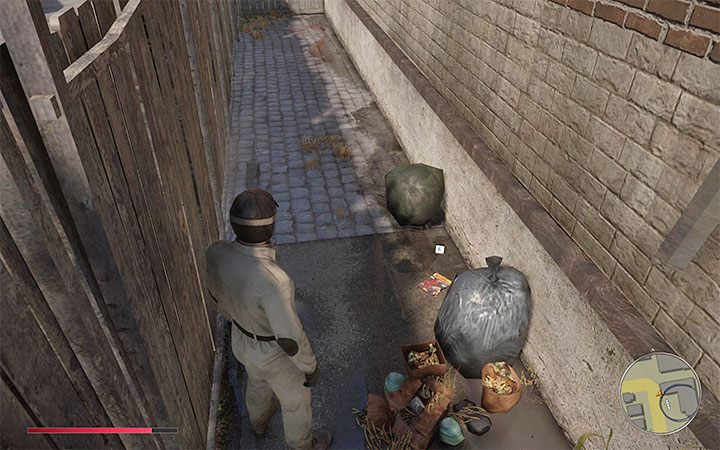 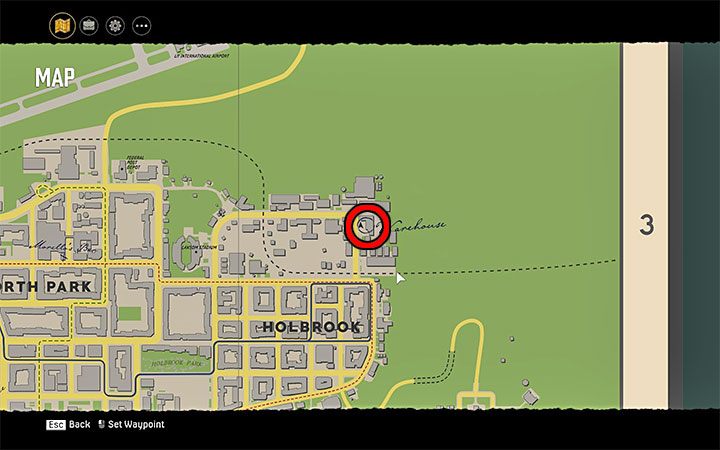 The magazine is located next to Salieri's warehouse on the northeast side of the Holbrook neighborhood. Once you get there, don't enter the warehouse, just explore the narrow passage between the fence and the western wall of the building. The collectible is lying on the ground next to the rubbish. 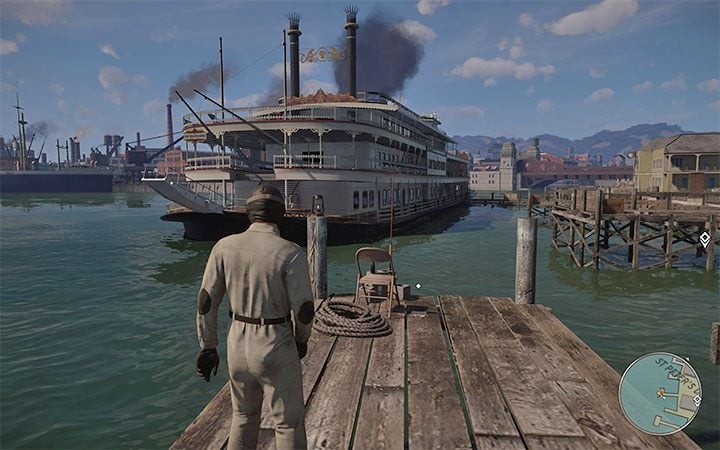 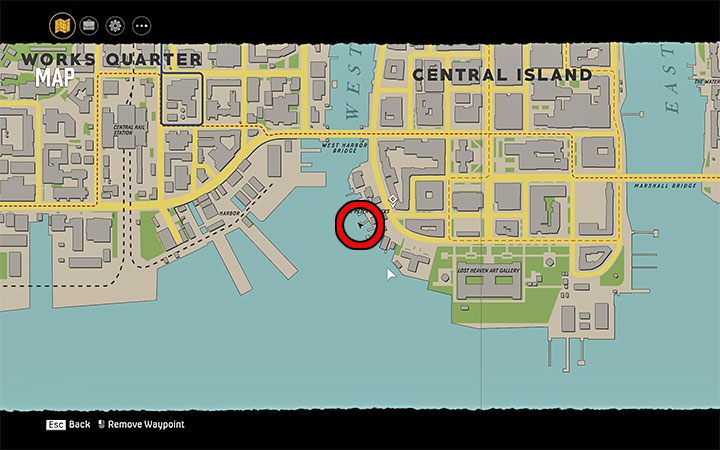 The magazine can be found in the St. Peter's Docks in Central Island district, which is the location where you had to infiltrate the steamer ship during the Happy Birthday! mission. You can also find it without any trouble in the Free Ride mode. It is at a fishing point from which the aforementioned steamer ship can be seen. 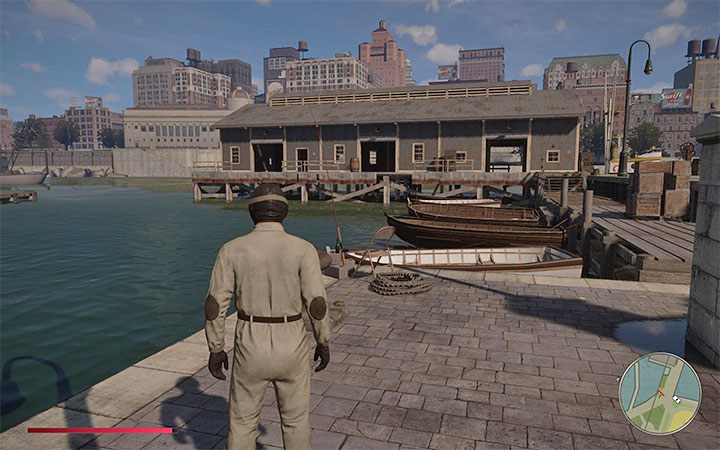 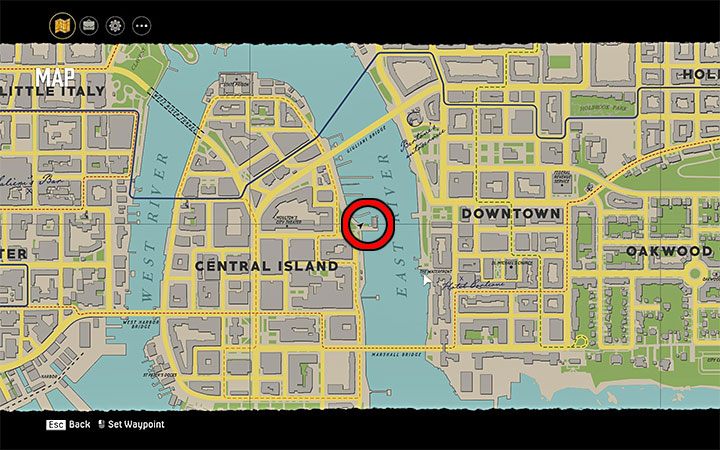 The magazine is on the waterfront in the eastern part of the Central Island neighborhood. You'll find it in the spot shown in the screenshot above, next to a fishing station and two small boats moored in the area.