On this page of out guide we explain how to defend yourself from Deadly Attacks with Mortal Reversals in Lost Judgment.

During boss fights your enemy's aura can glow red, which means they're about to unleash a Deadly Attack which deals immense damage. To avoid such an attack you must perform a Mortal Reversal.

Each fighting style has its own Mortal Reversal with varying damage and range. 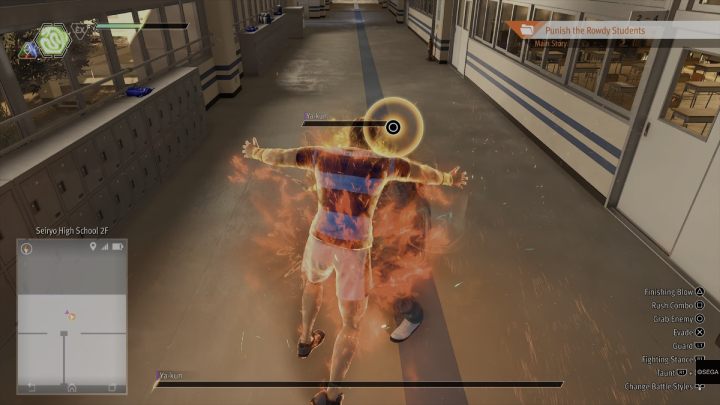 To perform a Mortal Reversal you must: