On this page of the Lost Judgment guide, you can find a walkthrough for eSports Club (School Stories). 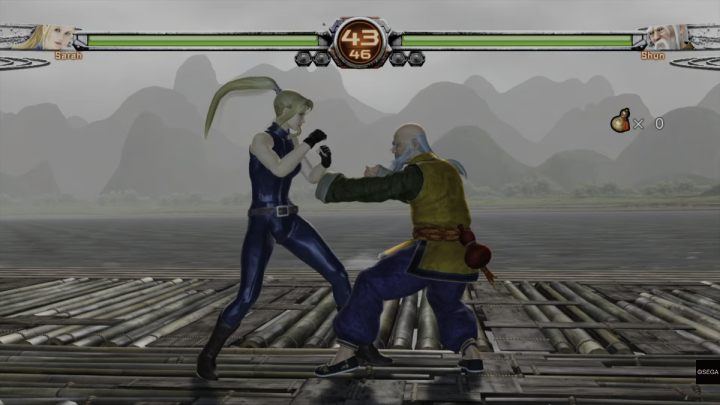 The club will be unlocked after reaching level 3 of Teamwork. Visit the MRC headquarters after receiving a message from Amasawa. You will find 3 students in front of the club entrance. Talk to a boy named Toki to get the details of the investigation.

After talking to Toki at MRC headquarters, head to the e-sports club on the 4th floor of the school. After the cut-scene, the boy will introduce Yagami to the controls in Virtua Fighter 5: Final Showdown. Choose any character and defeat the first opponent. 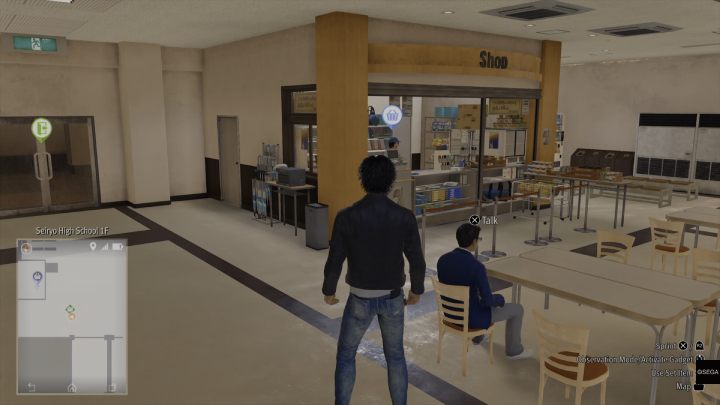 Then talk to Sanbonmatsu and leave the club. In the hallway you will be accosted by a boy named Otani. Head to the canteen on the first floor of the school to continue your conversation. Ask about all the details for your investigation and return to the e-sports club headquarters. After the next cutscene, you need to face the club members in Virtua Fighter. 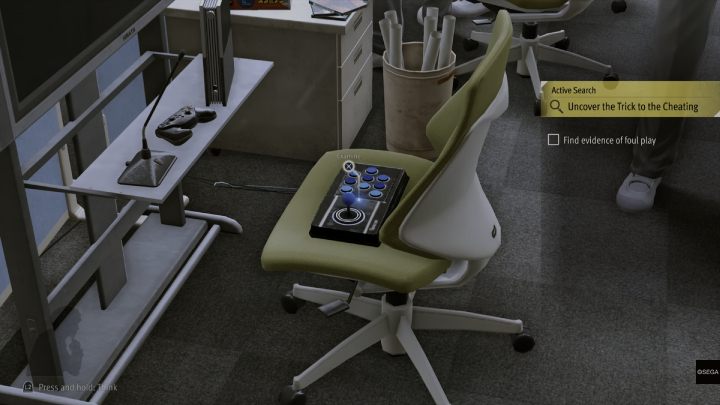 After defeating 3 players, you will face Sanbonmatsu. When you defeat him, the boy will demand a rematch. This time, Yagami won't be able to win. After the cut-scene, examine the gamepad that Sanbonmatsu used. The boy will start to escape - catch up to him in Chase Mode to complete the investigation.