The following page of the Lost Judgment game guide lists the locations of all the squirrel pictures in the eastern part of Shichifuku Street.

On this page, you'll find the locations of all the pictures in the eastern part of Shichifuku Street. The rest of the collectibles are listed on separate pages of the guide, divided by districts. You can discover the pictures numbered between 2 and 55 in any order.

You will find all the squirrels listed below: 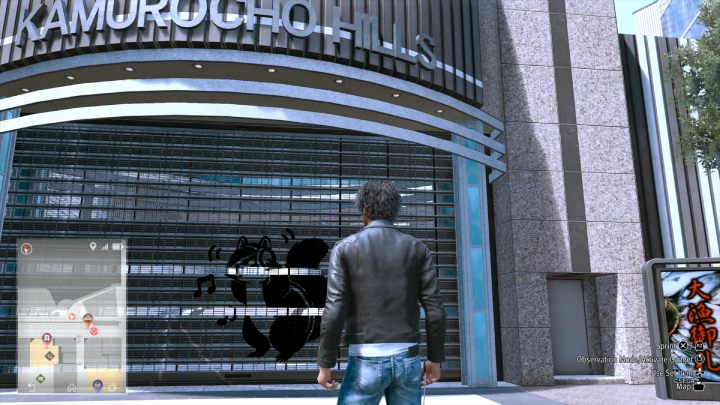 The 35th image is on a gate near Park Boulevard. 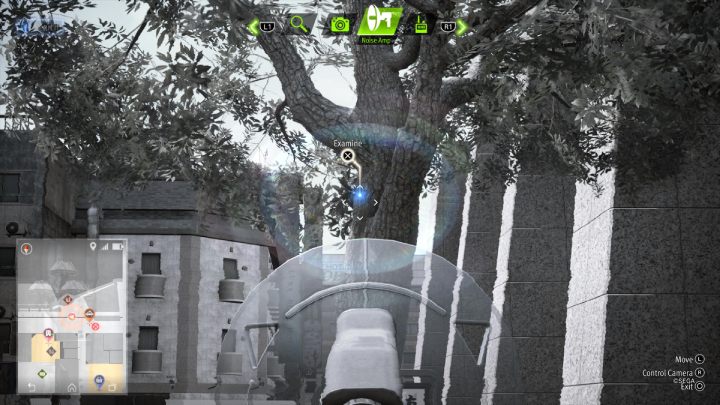 Using the Noise Amp, investigate the nearby tree where the Platinum Plate is hidden. 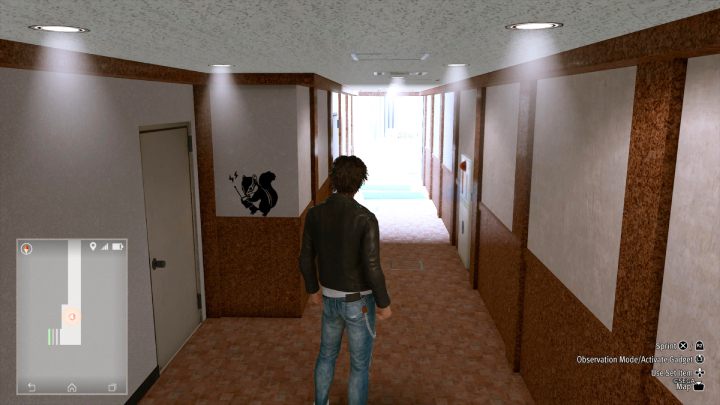 The 36th image is located in Game Center Charles. 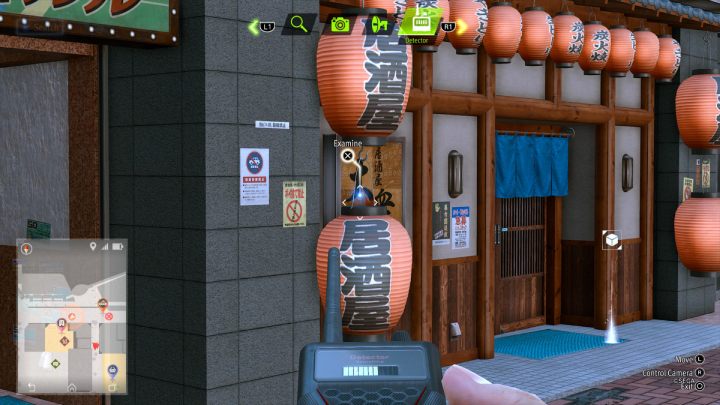 Using the detector, examine the lanterns at the nearby restaurant to find the Woody Pop game. 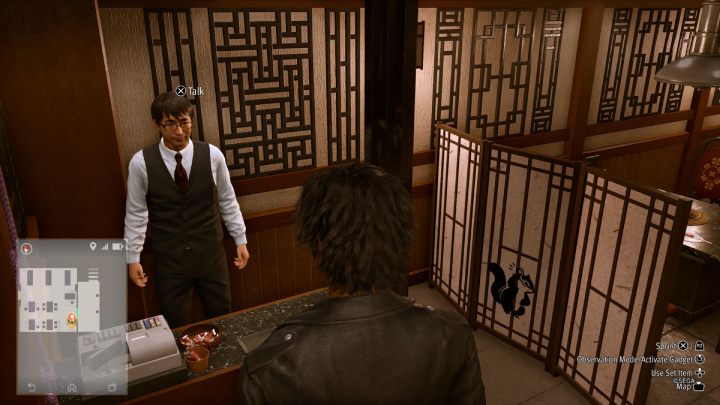 The 37th image is located at Kanrai Restaurant. 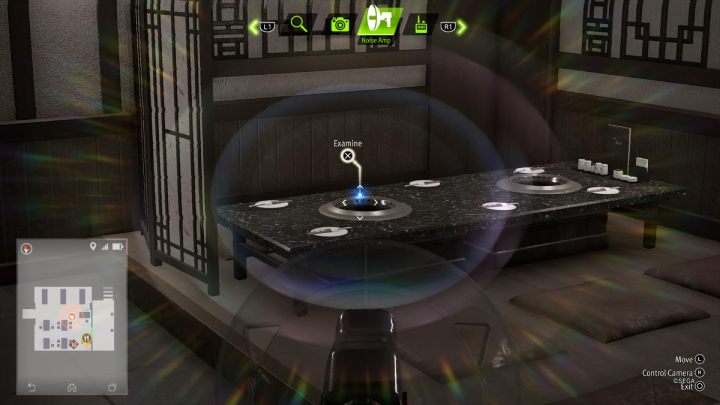 Using the Noise Amp, examine the plate by which you will find the Natural Paint. 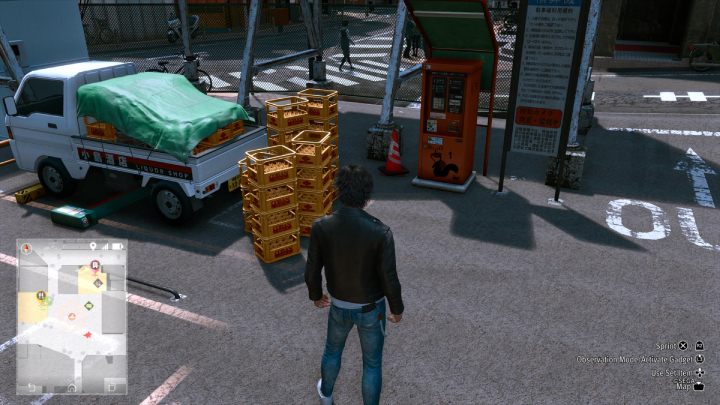 The 38th image is located in the E Shichifuku Street parking lot. 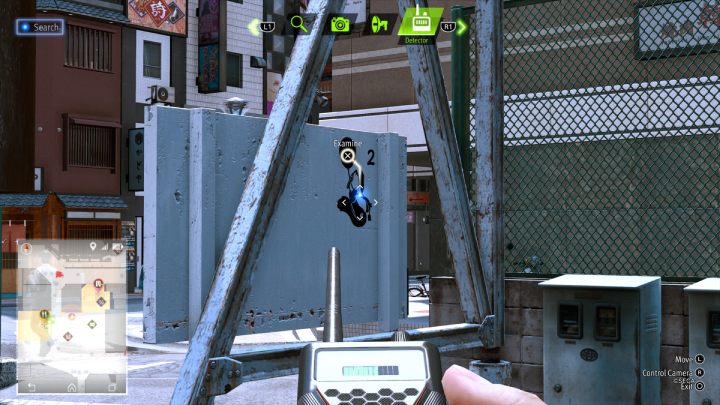 Using the detector, examine the image on the sign. 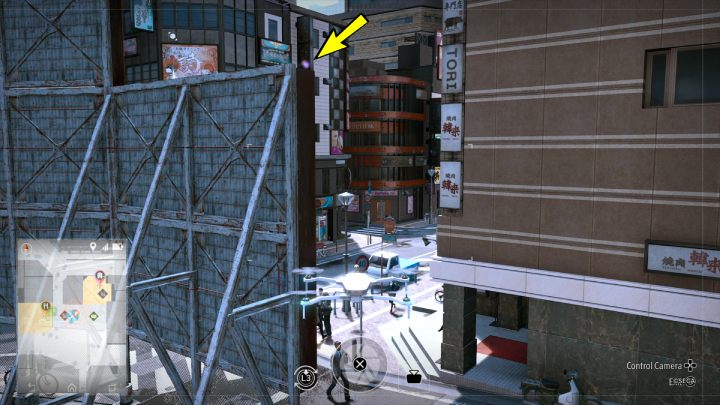 Using the drone, pick up the Camo Paint (Green) that is lying on top of the billboard. 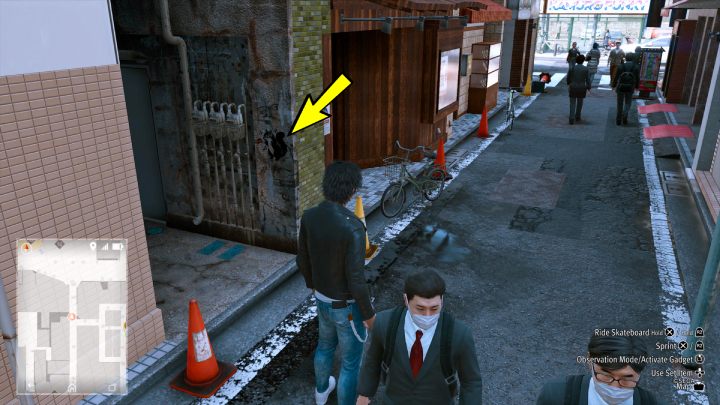 The 39th image is located on the wall at N Senryo Avenue. 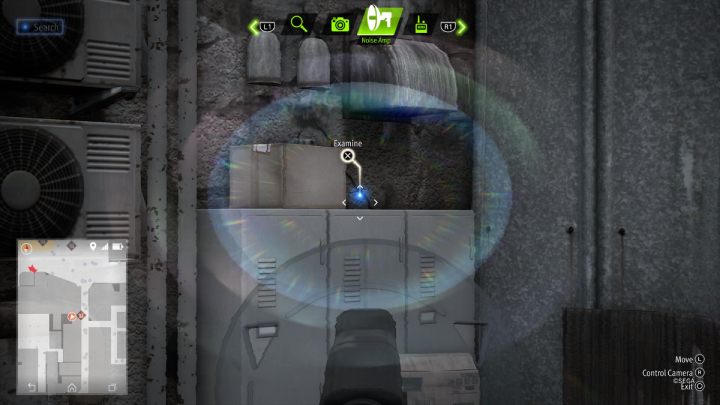 Using the Noise Amp, investigate the cabinets in the alley to find the Blue Pyroxene. 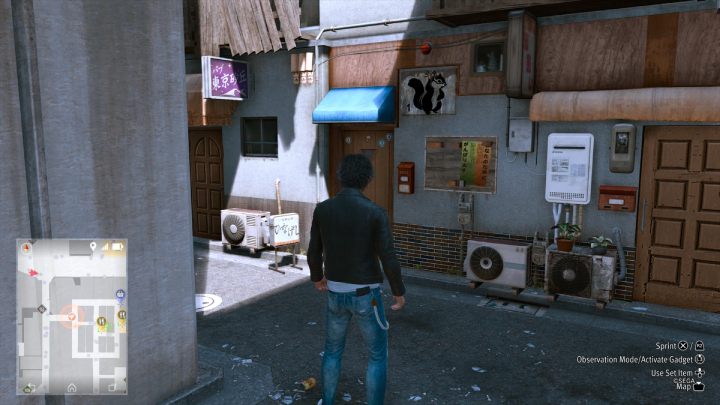 The 40th image is located at the west entrance of the Champion District. 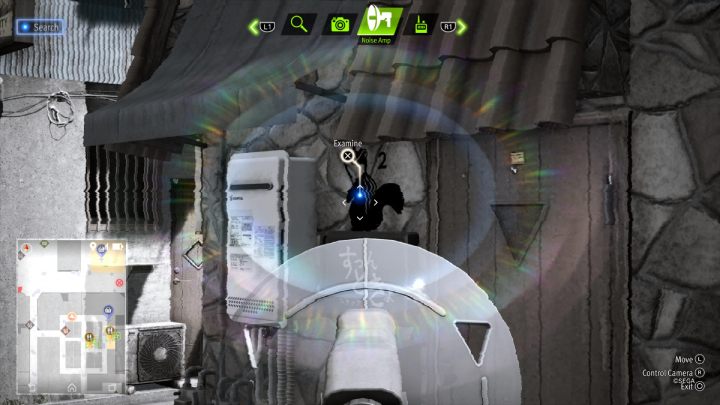 Using the Noise Amp, investigate the picture in the north alley of the neighborhood. 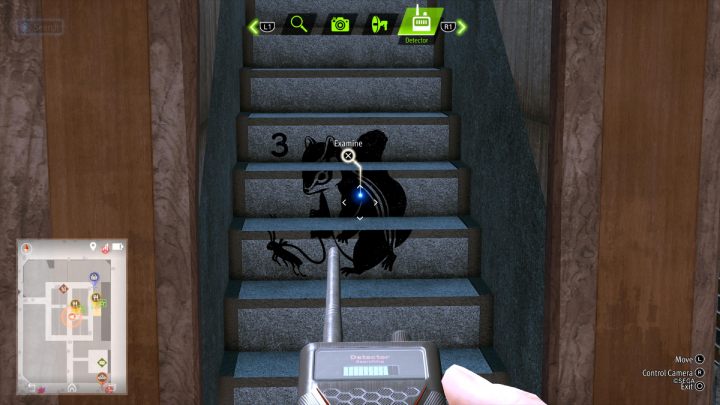 Using the detector, examine one more picture painted on the stairs in the middle of the neighborhood. 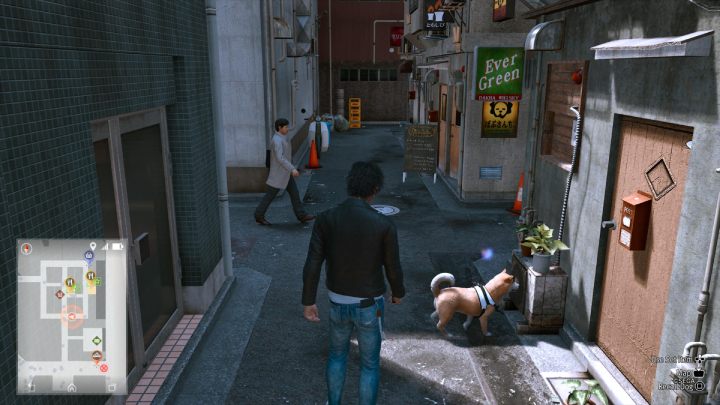 Finally, call your dog to help you find the Battle Innerwear SS equipment piece near the south exit of the district. 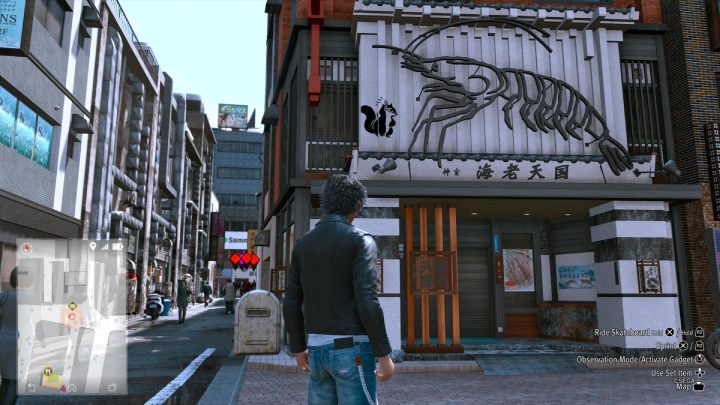 The 41st image is on the sign next to the huge shrimp on E Taihai Boulevard. 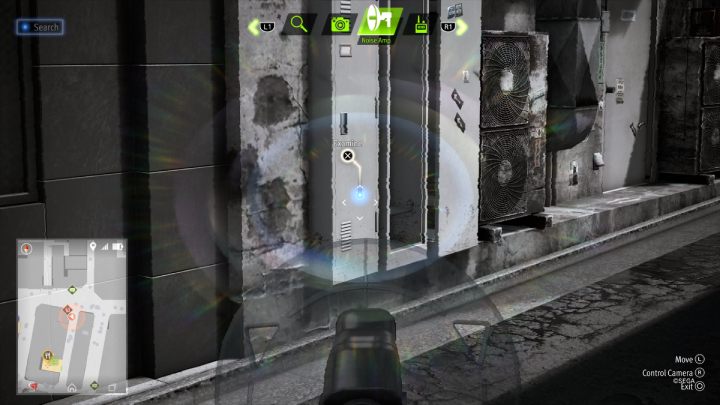 Use the Noise Amp to find the Battle Support SS in an open cabinet in the alley.