Pest Control is one of the quests on the Blackfang's Den island and a part of Una's Tasks. On this page you'll learn how to get rid of the pirates, where to look for them and how to complete the co-op quest. 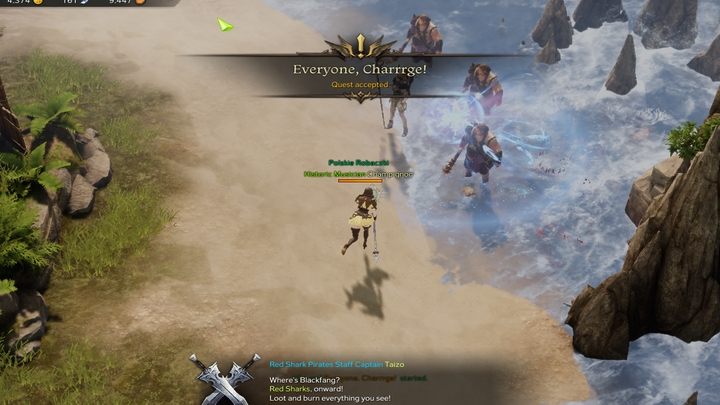 Una's Tasks - Pest Control is one of the daily tasks available in the game. Completing them all brings you closer to obtaining the Astray ship, the most prestigious vessel in Lost Ark. To complete this quest you must head to Blackfang's Den east of Luterra and take the co-op quest there. The quest requires you to eliminate a few pirates (or wound them - it doesn't matter who finishes them off) or defeat their captain.

After the battle enter the house and talk to the woman to complete the quest.