If you're playing Lost Ark you've most likely already heard of Stagger. On this page you'll learn what exactly it is. 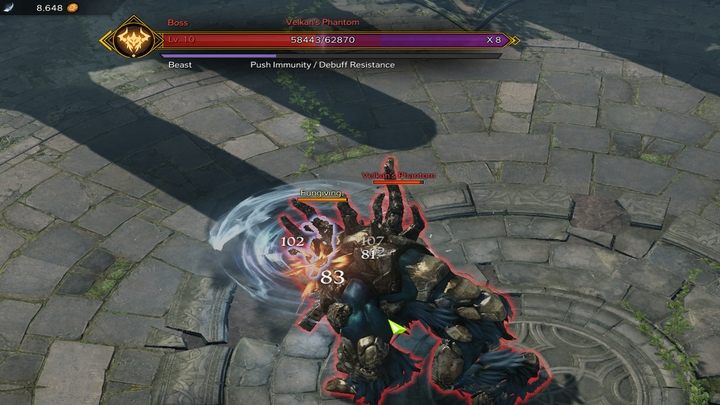 In combat each Elite enemy and Boss has an additional meter below their health bar, determining their "stamina". By reducing this bar to zero you can daze the enemy, immobilizing them and making them vulnerable for a few seconds. This mechanic is not present in PvP. 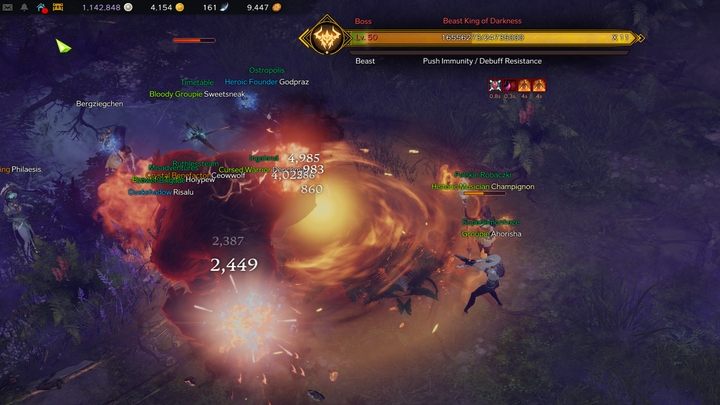 The characters with long-charging attacks, long-lasting attacks or Awakening skills can take the most advantage of the staggering effect - the enemy standing in place guarantees you will land your strongest attacks. Once the enemy manages to shake off the stagger, their meter will fill up again. 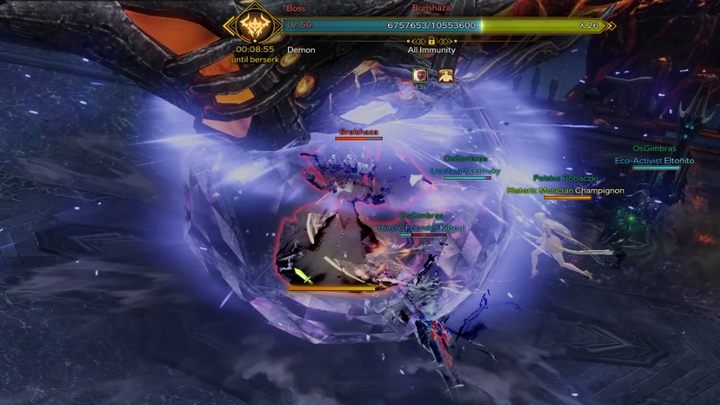 When fighting some Guardian Bosses or during Abyssal Dungeons you may be forced to stagger an enemy to prevent them from executing a special attack or as a requirement to progress - this is called a Stagger check. Sometimes a yellow meter appears underneath the enemy during Stagger checks. 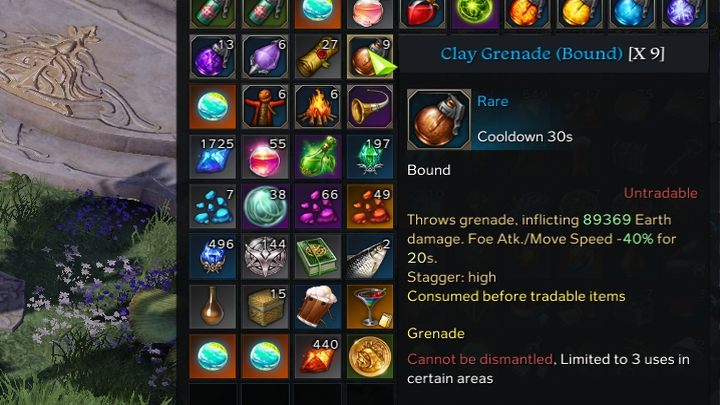 Not all characters deal high Stagger damage. Not every skill has a staggering effect, and even if they do, its strength varies. These characters can still stagger difficult enemies by using grenades. Not all grenades stagger but by moving your cursor on it you'll learn about the grenade or skill's stagger strength.