On this page of the guide, you will find information about all versions of Little Nightmares. You will learn about the content of each version, including the collector's edition. We also answer whether Little Nightmares has microtransactions.

This version of Little Nightmares has the least amount of content. It contains only the basic campaign, without the story DLCs. DLCs can be purchased separately in the Little Nightmares Secrets Of The Maw Expansion pack. 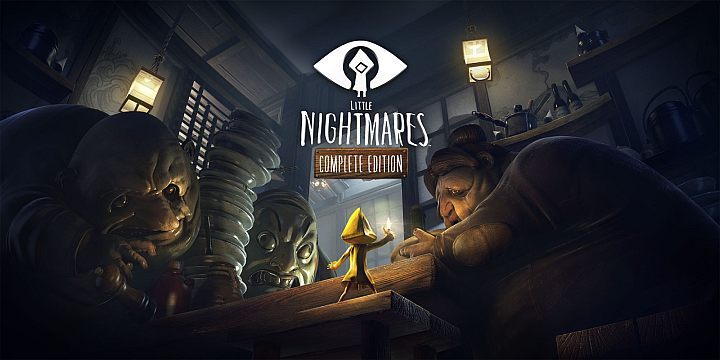 The Complete Edition includes the basic campaign and three story DLCs included in the Secrets of the Maw. These are:

Each DLC offers about 60-90 minutes of play and three new trophies. 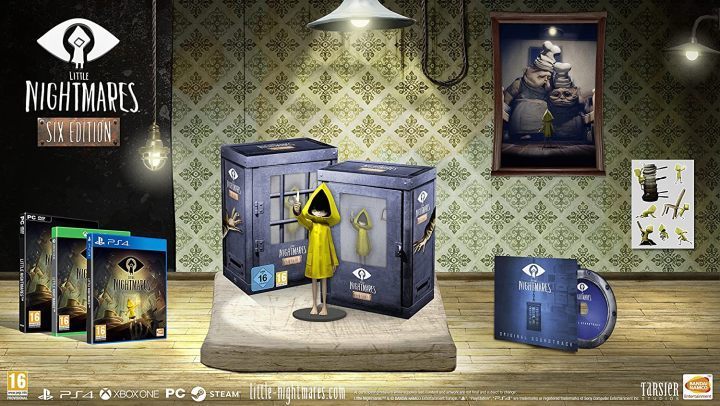 Little Nightmares also has a collector's edition called Six Edition. Besides the physical copy of the game, it also includes, e.g. a 10 cm figurine of the main character, an A3 poster, a CD with the soundtrack, and stickers.

Little Nightmares does not have microtransactions that affect the gameplay. You can purchase alternative costumes of the heroine, but they do not affect her behavior or her abilities in any way.