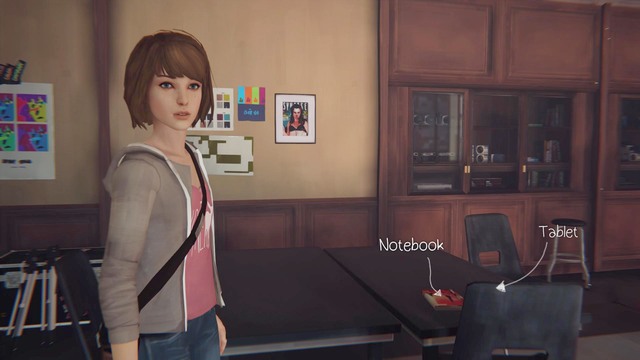 You can find the first one at the beginning of the game, in the classroom. It is enough to take a look at your desk to see a writing and the possibility of taking a photo. 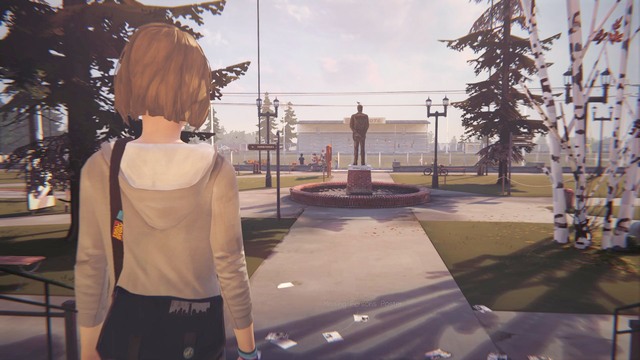 While being outside get close to the statue and take a photo of it. 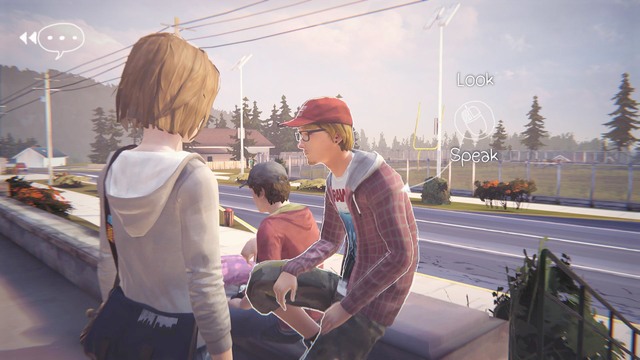 You can take the third picture while Justin's friend is showing you a trick. Before he does that, though, you have to go through a few steps. The first one is talking to Justin and answering, correctly, to some question of his. You need to go back in time during that conversation to get the answer correctly. Next, choose the Tre Flip option, so that Justin's friend does the trick. After he falls you need to go close to him and take a photo of him. 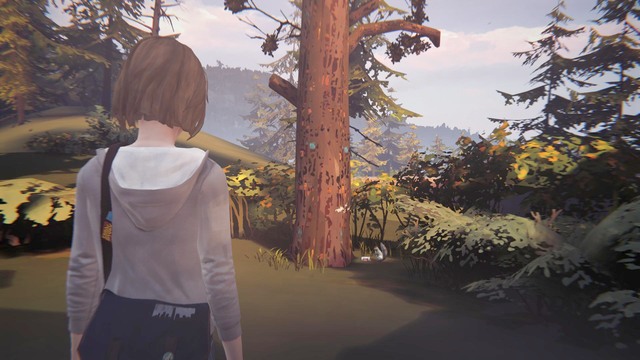 You can take the next one when Victoria and her friends are in your way to the dormitory. Go left. You'll see a tree and squirrel next to it. Take a photo of it and it will join your collection. 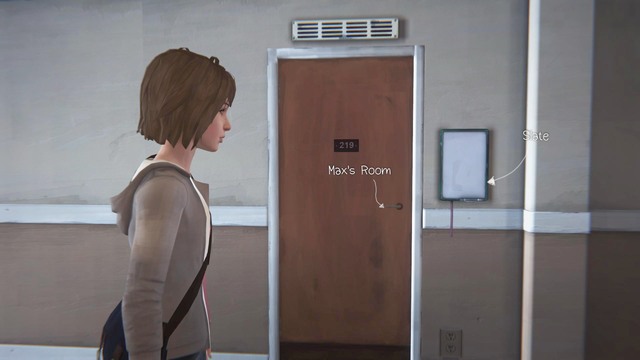 Take the fifth photo in your room in the dormitory. Stand in front of the mirror and take a photo of yourself to add it to your collection. 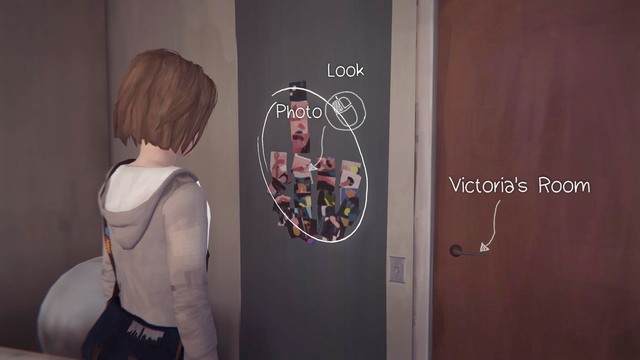 The next one can be taken in Victoria's room. Get close to the wall and mess up the pictures which are on it and then take a photo of that. 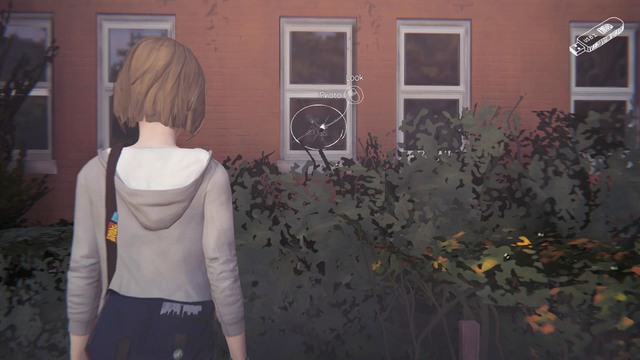 Take the next one when you warn Alyssa about the ball which is coming her way. After you've done that, get close to the broken window and take a photo of that. 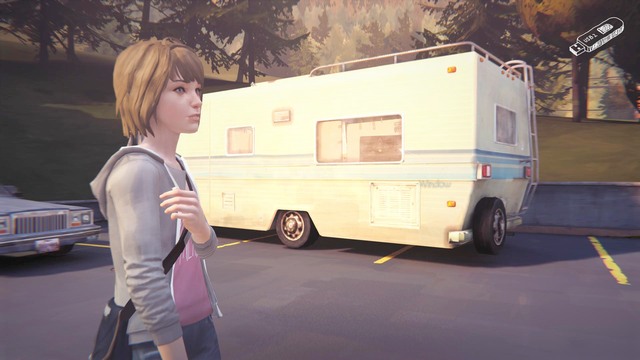 Take the eighth photo on the parking. Draw something on the window of the van and take a photo of that drawing. 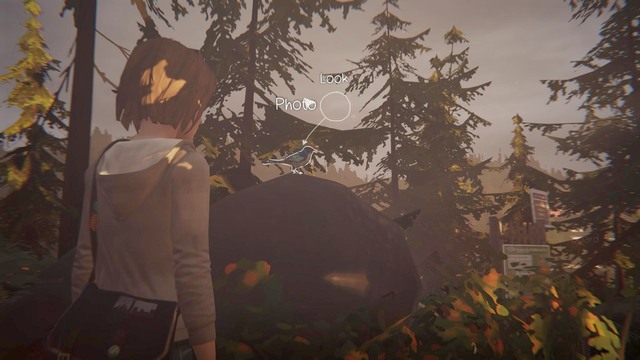 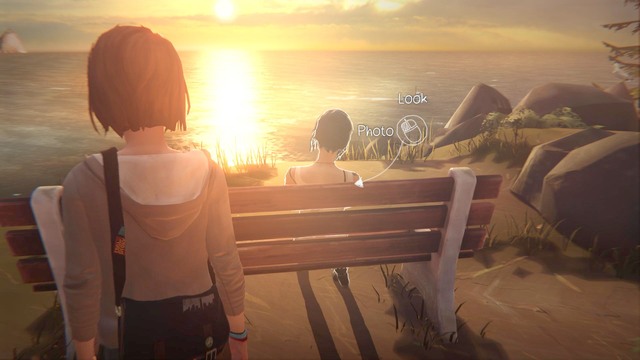 You can take the last photo, of Chloe, when she is sitting next to the lighthouse. Stand behind her back in order to take the photo.