In Life Is Strange: Before The Storm Episode 1 you can find 10 places to make graffiti. Below you will find all places. The following graffiti locations were listed chronologically. 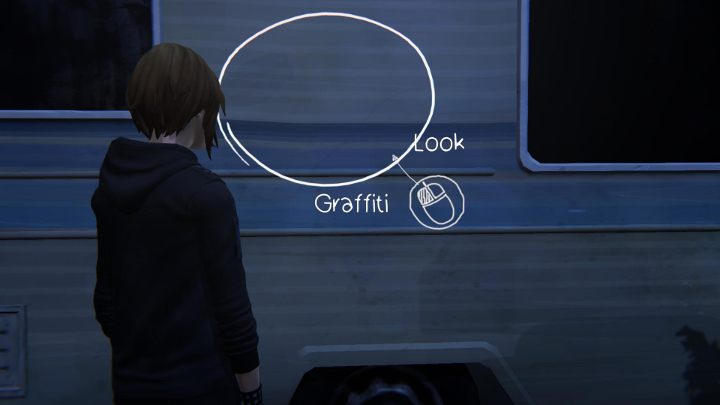 Graffiti nr 1 can be scribbled in the first location, in front of the old mill. Just get behind the camper. 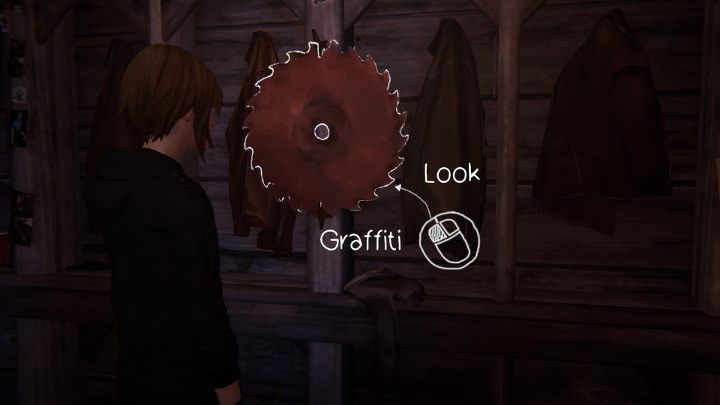 Another spot is located inside the mill, where the show is taking place. Go there, look for the bar. You can tag the saw blade. 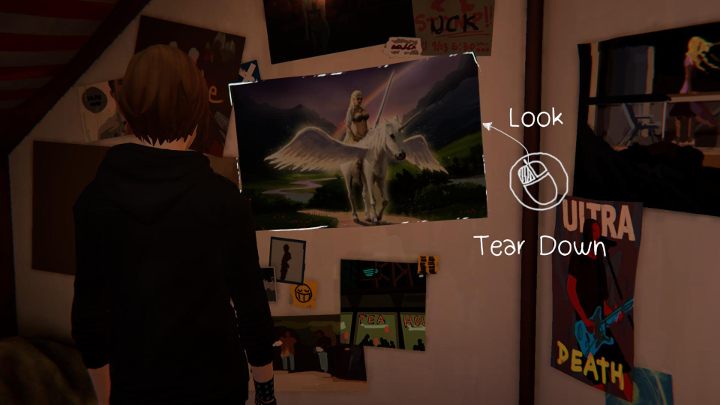 The spot for the third one is in Chloe's room. Approach the poster shown above. You can tear it down and tag the blank spot left on the wall. 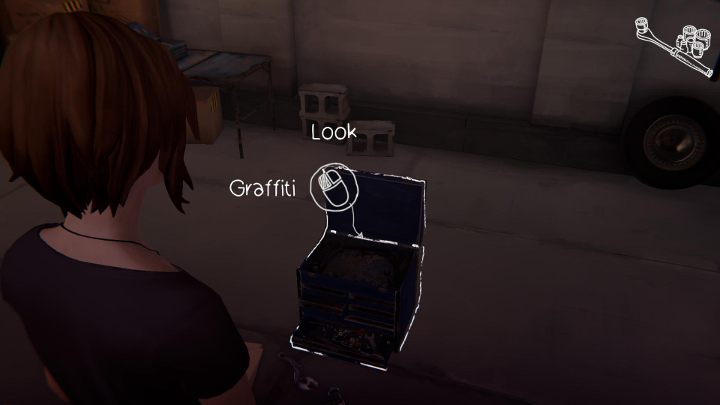 The fourth one can be written on David's toolbox. You have to remove the wrench first. 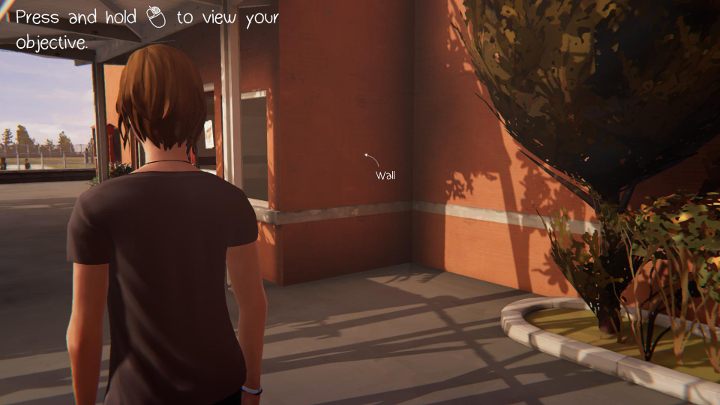 The next one can be scribbled on the school's wall - behind the stage, on the wall shown above. 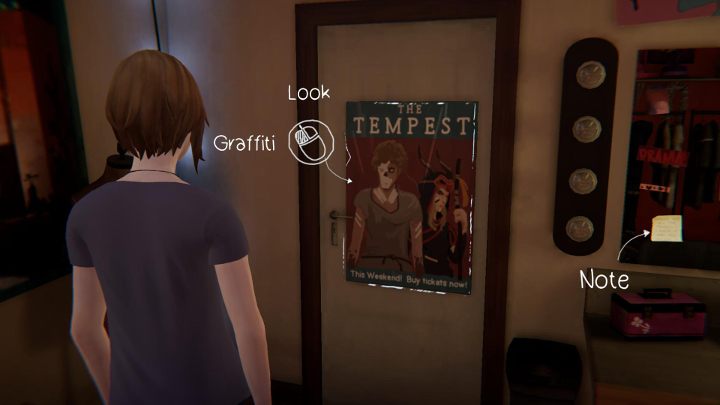 Another spot is in the changing room, where you talk to Rachel. 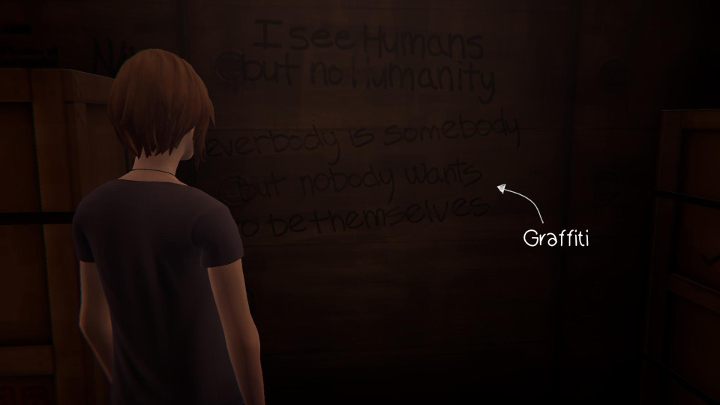 Another one can be made during your train travel. Rachel will tell Chloe to sit down. In order to allow her that, move the nearby crate, which will reveal the spot on the wall shown above. 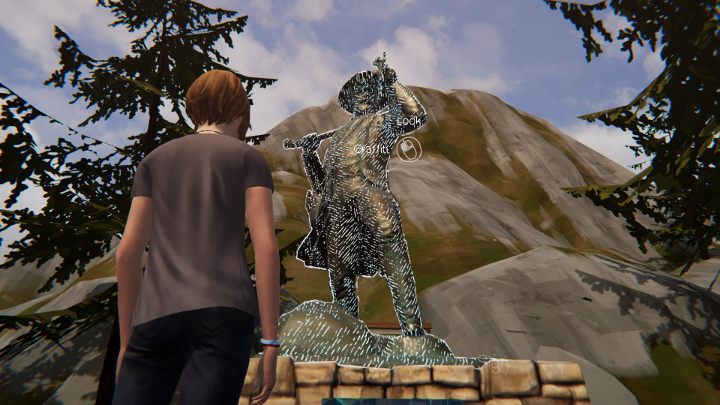 Just approach the statue shown above at the very beginning of your tour through the park with Rachel to get the eighth graffiti. 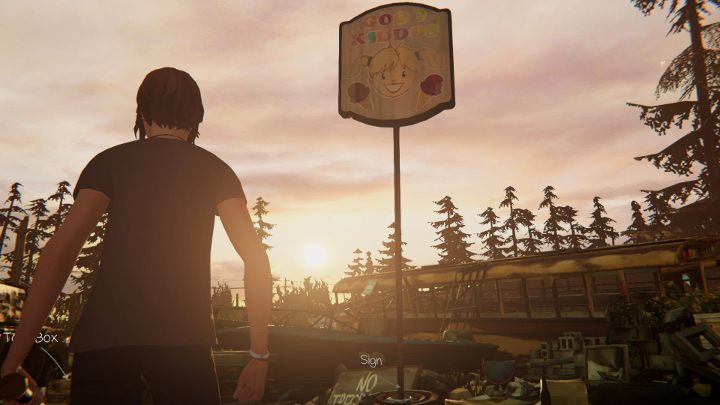 The next one can be done when Chloe has lost it and is smashing stuff. First, smash the sign shown above. 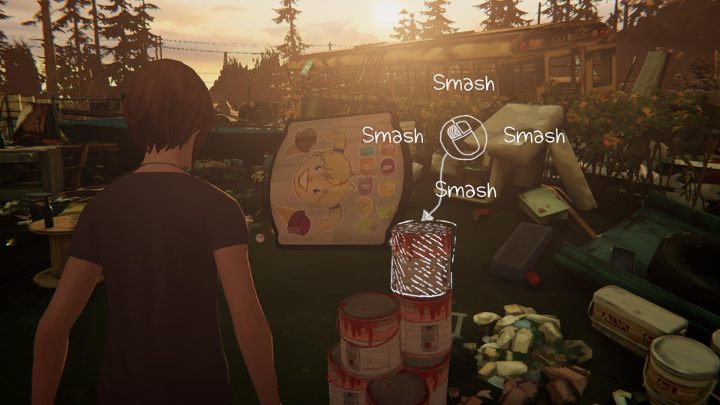 Hit the cans of paint. 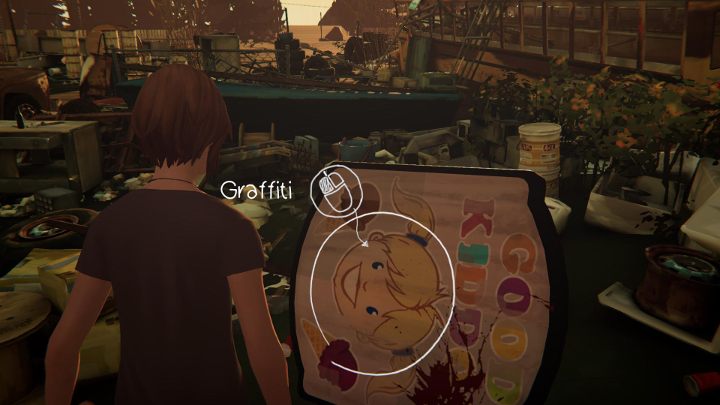 After you do that, you'll be able to take the ninth graffiti. 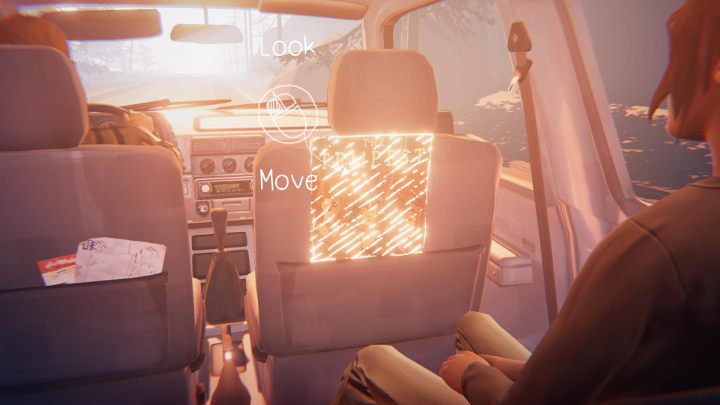 The last graffiti is available in episode 1, during Chloe's dream. First, move the poster pinned to the seat. 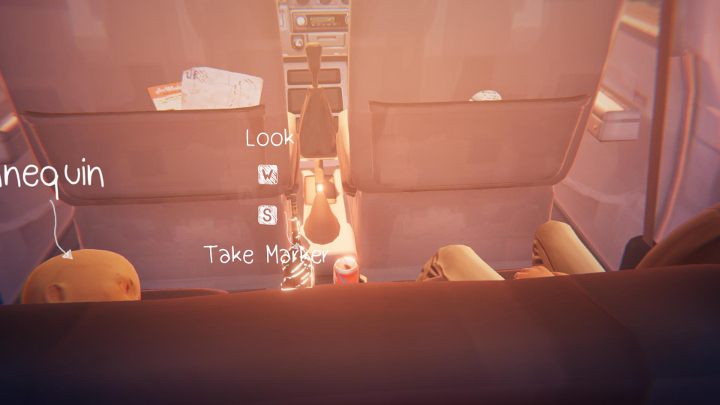 This will unlock the spot, but you still need a marker - it's in the bottle after wine. 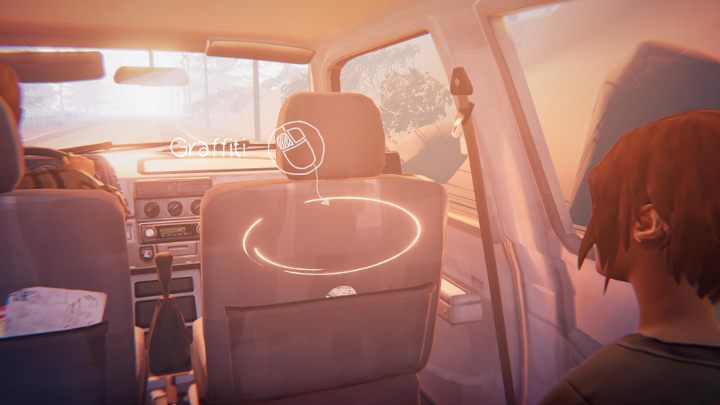 After taking the marker, you can write a tag.