On this page of our guide to Life is Strange True Colors you will find a walkthrough of Part 6 in Episode 2. You'll encounter Ryan who's heavily remorseful. You'll help him cope with his suffering, reveal your power to him and then return to the town. 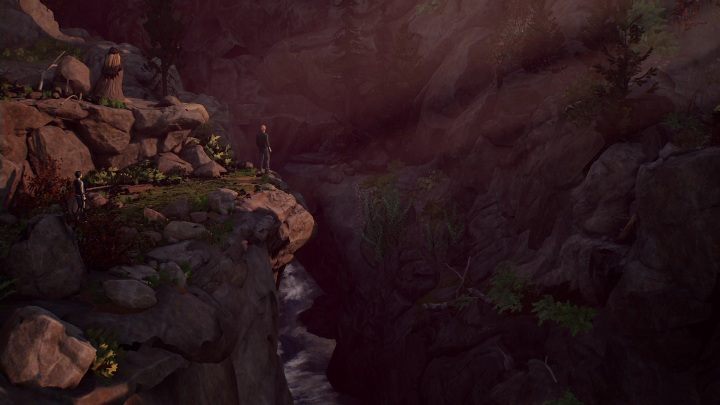 Ryan awaits in the mountains. He's doing terribly. He blames himself for what happened and thinks he's the reason Gabe died. 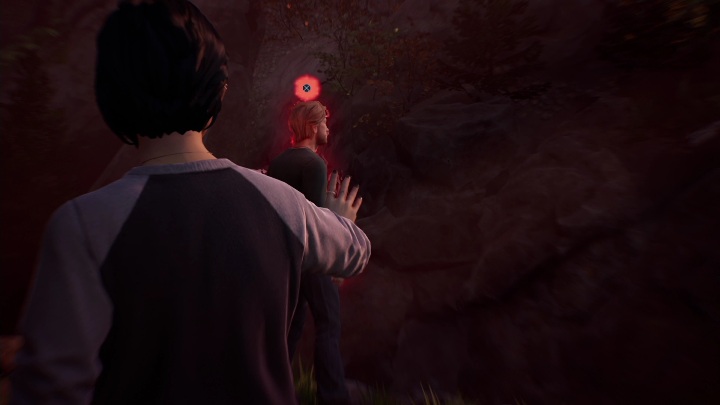 You need to help him. Delve into his emotions - it'll be a difficult task for Alex, as she'll be heavily affected by his rage and despair. 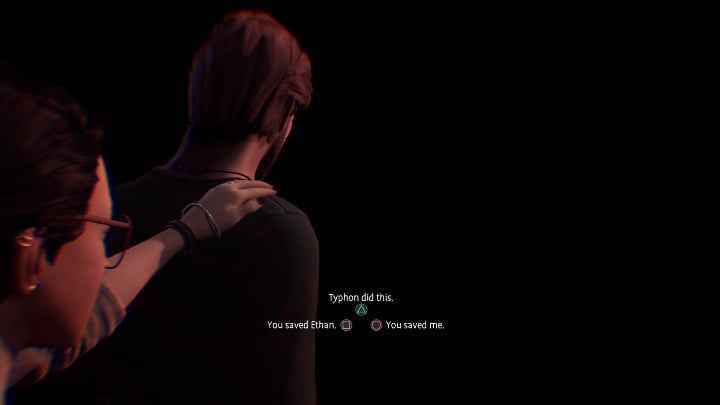 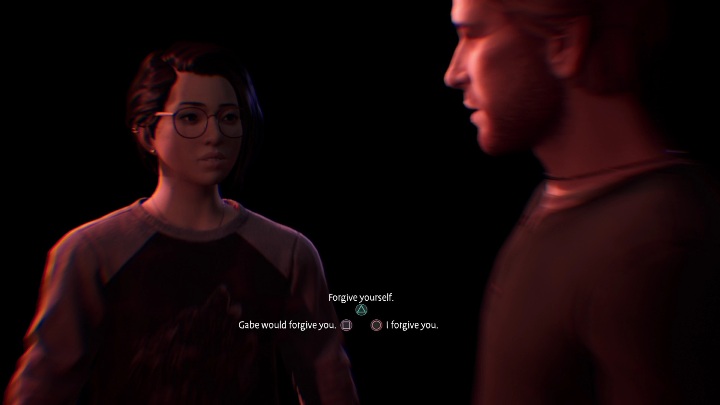 You can calm Ryan down by selecting the "Gabe would forgive you" dialogue option. It'll cause him to break down crying, but his negative emotions will disperse. 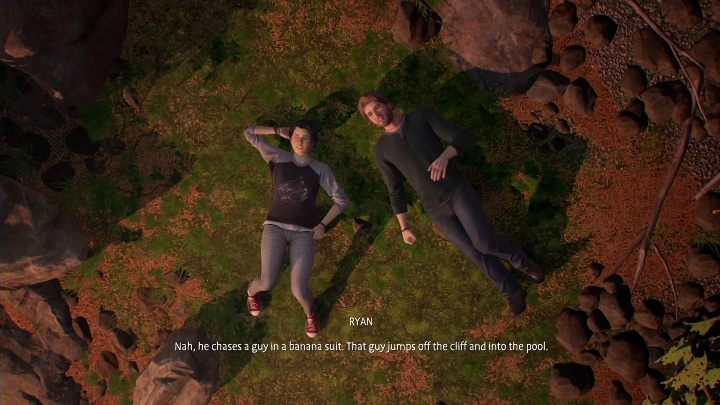 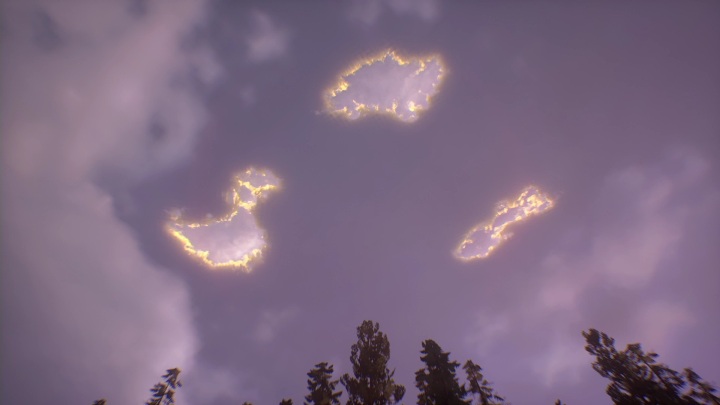 Ryan will show Alex a new emotion she didn't know before. Together they'll look at some memories, the best moments Ryan and Gabe spent together. It'll make both of them happy. 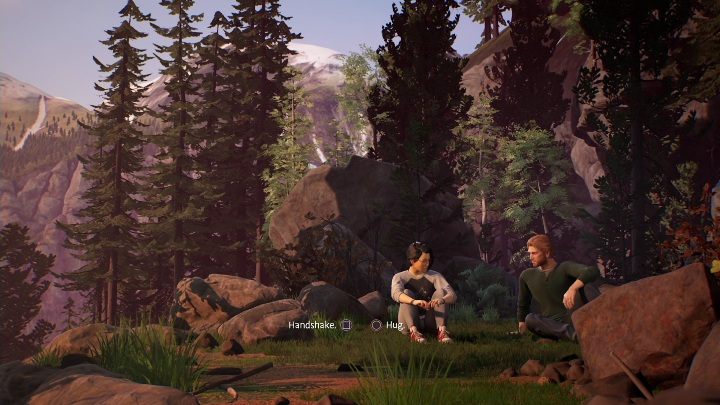 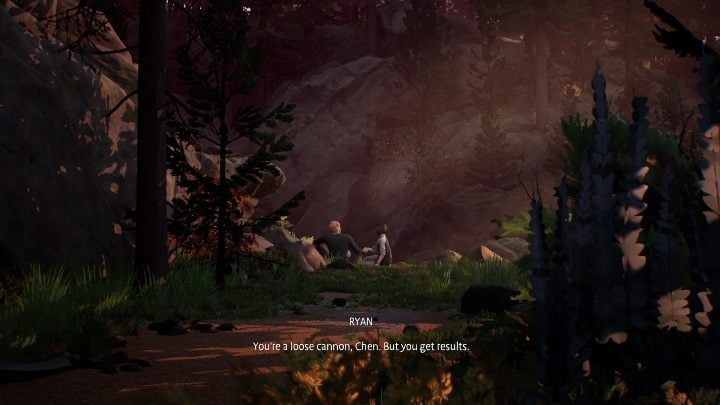 Alex will reveal her power to him. You can't influence it. You can only decide how close you want to be to him. At the end of the conversation you can choose between taking Ryan's hand or hugging him. 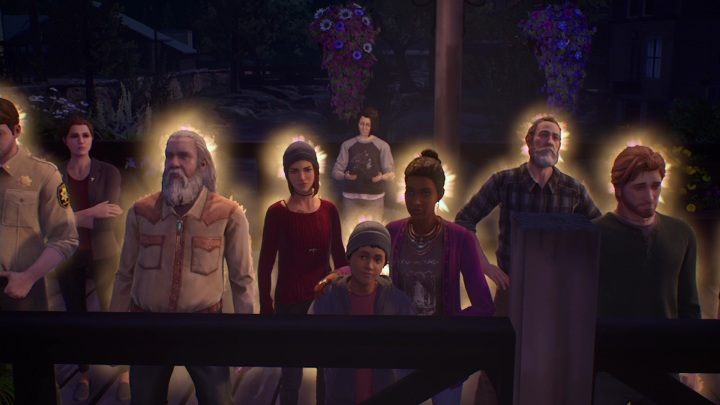 It's time to end the chapter and say goodbye to Gabe. Everyone will meet on the bridge to release a lantern. Alex will immediately sense that one of the characters is afraid, leading to more suspicions.

This site is not associated with and/or endorsed by the Square-Enix / Eidos or Deck Nine/Idol Minds. All logos and images are copyrighted by their respective owners.