This page of the LEGO Star Wars: The Skywalker Saga game guide contains a walkthrough of the Speeder Spruce-up and Scramble Run Jakku trials on planet Jakku. For participating in the trials, you can earn the First Order TIE Fighter and the character Shmi. 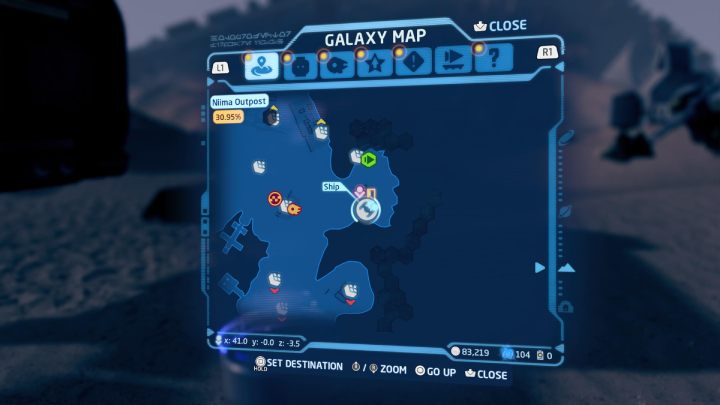 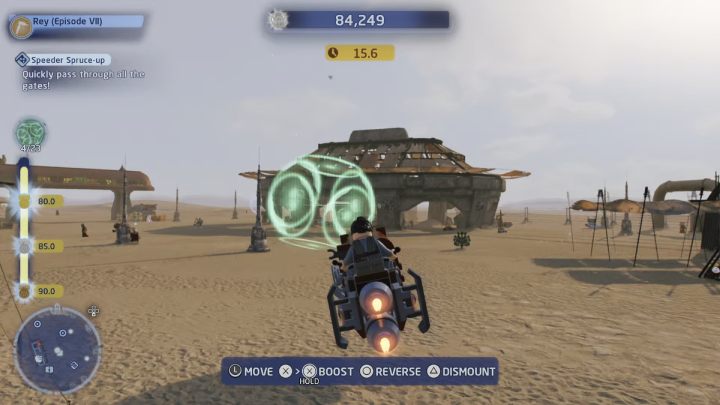 You will find bricks scattered around the AT-AT wreckage. Shoot down all the items and then rebuild the speeder. Doing this will unlock a trial in the Niima settlement on Jakku.

The trial consists of passing through 23 gates in a row while controlling the speeder.

Depending on the time the trial took you, you can get the following rewards: 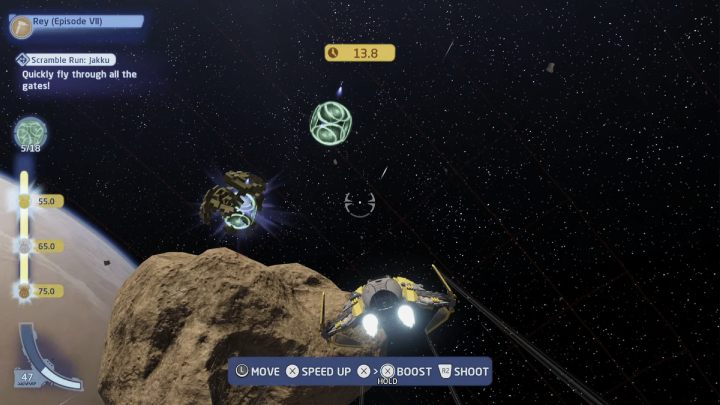 During the trial, you need to go through all 18 gates in any order. Some of the gates will be covered with asteroid debris, requiring you to shoot the obstacle first to avoid damaging the ship.

For this trial, choose a small-size vehicle that is better for maneuvering in outer space.

Depending on your time, you can get the following rewards: