This page of the LEGO Star Wars: The Skywalker Saga contains a walkthrough of the It Was Several Traps side mission. We explain how to save the resistance members in the Ewok Village, on Crait and in the Niima settlement, as well as how to get the character Admiral Ackbar and the Kyber brick. 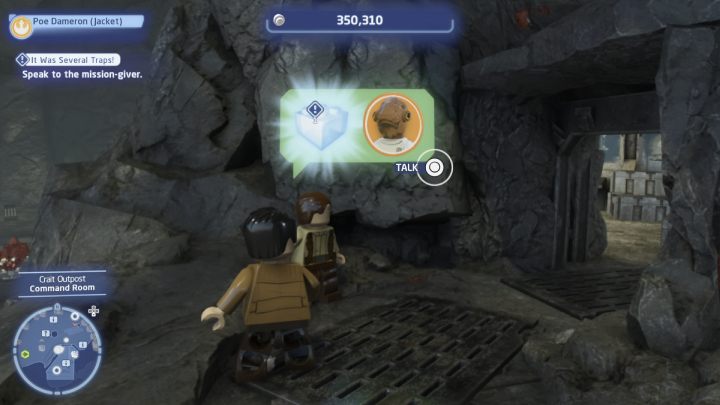 Talk to the quest giver and accept the task. 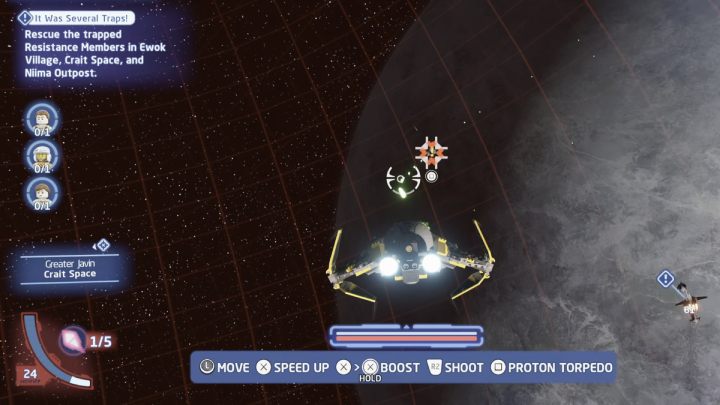 Fly to the local space of planet Crait and save the resistance ship. Once the threat is eliminated, talk to the ship's pilot. 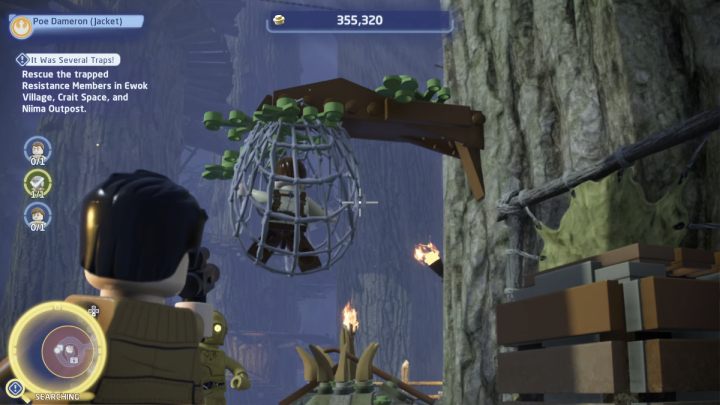 Then fly to planet Endor to the Ewok village and go to the search area. Shoot down the branch from which the resistance member is hanging from and then speak with him. 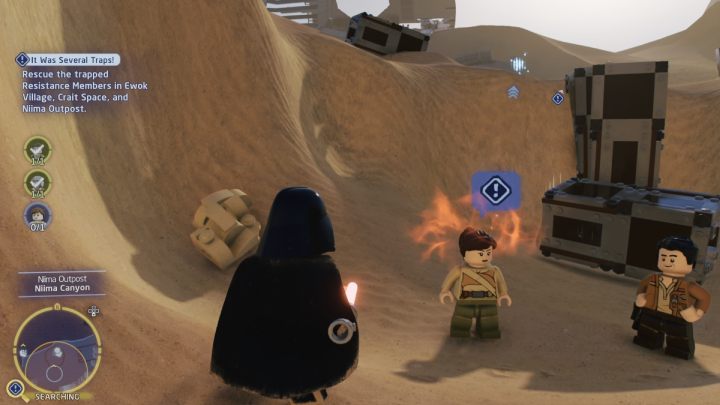 Finally, go to the Niima settlement on Jakku. While controlling a Jedi or a Dark Side character, arrange the crates to form stairs that will allow you to get out of the hole. Take control of a resistance member and get outside by jumping on the crates. Finally, talk to the surviving woman and return to the quest giver to collect your reward.