This page of the guide to LEGO Star Wars: The Skywalker Saga presents a walkthrough of the Don't Tread on Me side mission. You will learn how to get the First Order Jet Trooper character.

Defend the Treadable from the First Order 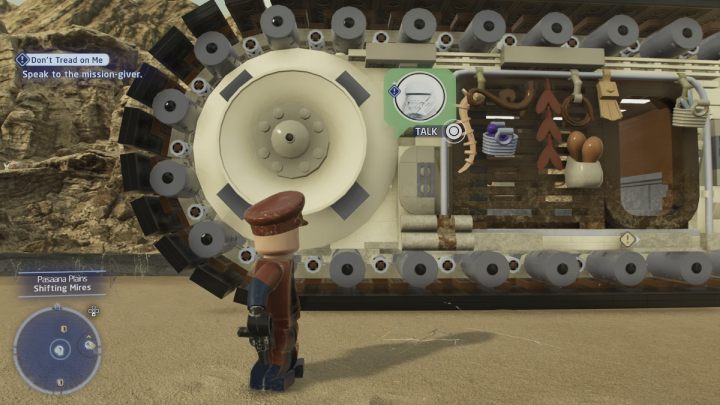 Take a taxi in the Forbidden Valley on the planet Pasaana to get to the Pasaana Plains. Accept the quest from the quest giver who will be hiding in his vehicle. 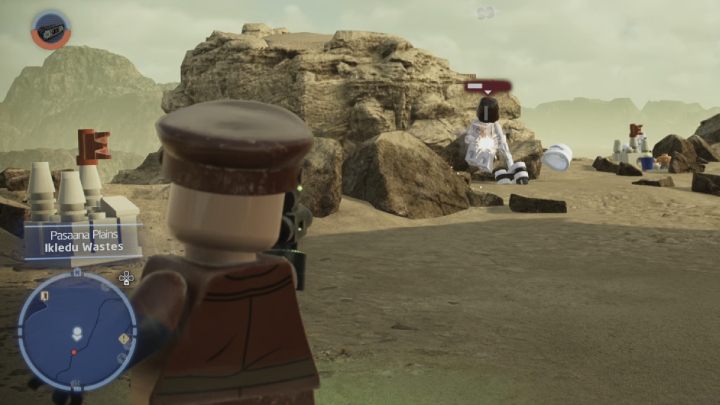 Your task is to defend the quest giver from the First Order troops. Watch out for flying units and eliminate all enemies to make another wave of enemies appear.

If the mission does not end and no new enemies appear, check if one of the troopers is hiding on the hill. When the task is completed, return to the quest giver to collect the reward.