This page of the guide to LEGO Star Wars: The Skywalker Saga contains a walkthrough for the side mission Kef Bir's Battle Gears. You will learn how to get scrap from the wreck of Death Star II and how to win the K3-R1 droid fights. 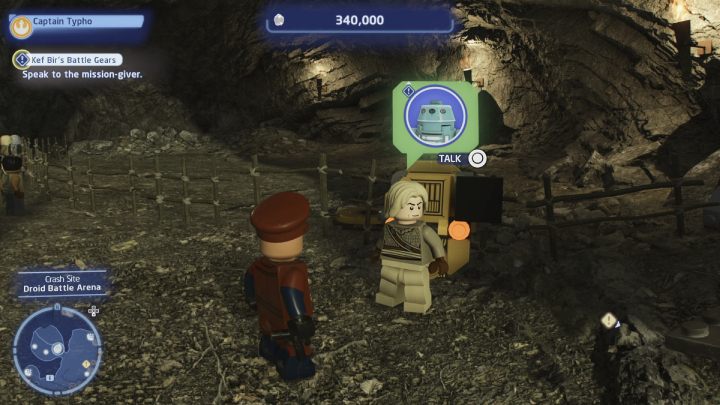 Accept the mission from the quest giver and go to the wreckage of Death Star II. 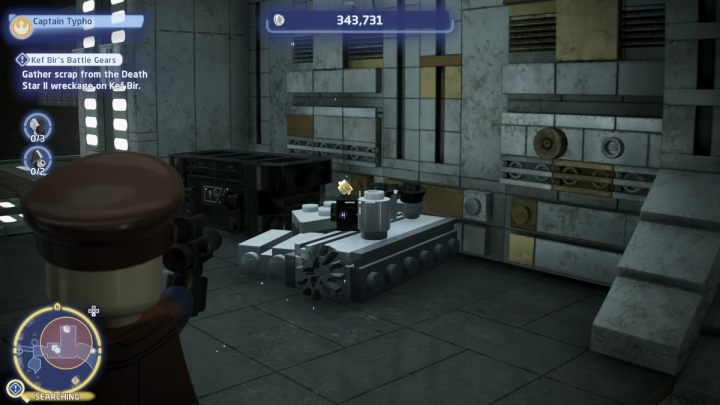 In the search area, destroy the bricks, which will drop the droid building parts. You will find 1 piece of scrap in each area. 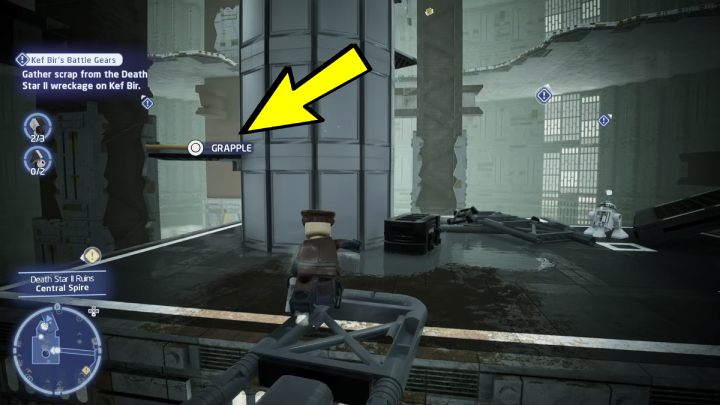 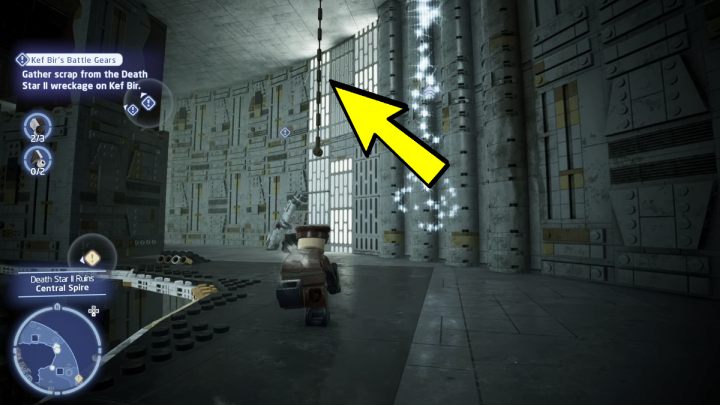 You can get to higher ground using the handles on the white pillar. Then use the rope that hangs from the ceiling to get to the very top.

When you have collected all the necessary items, go back to the quest giver. 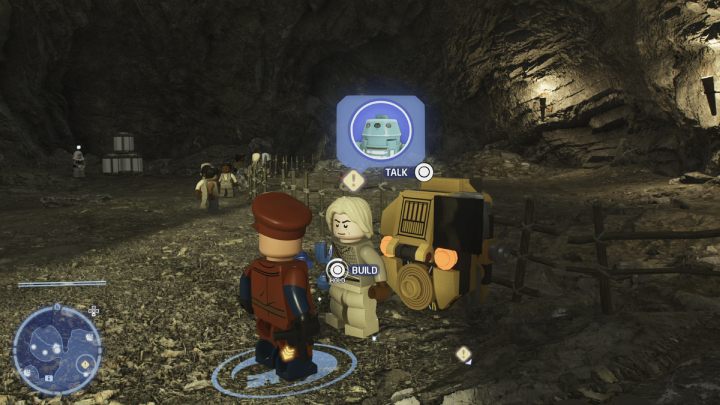 Build your droid and talk to the quest giver again. 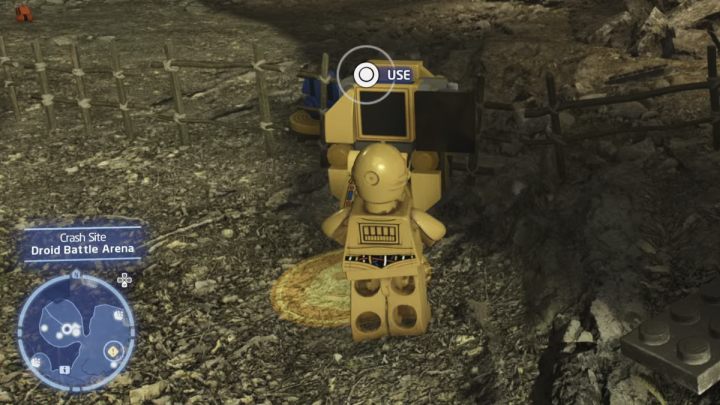 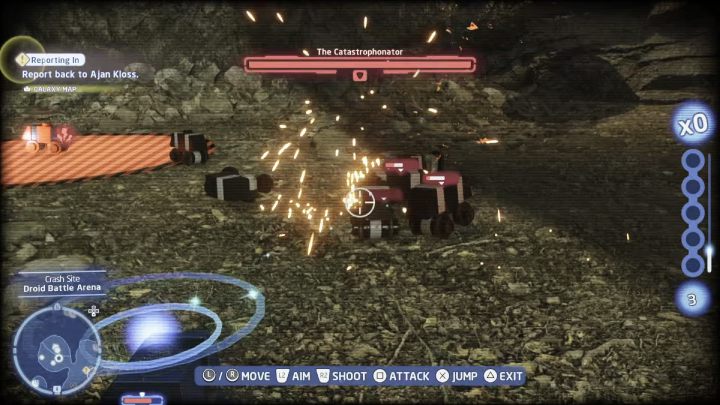 When the fight starts, switch your character to the Protocol Droid and use the machine to take control of the droid in the battle.

Shoot the enemy or use close-range attacks. When the droid takes enough damage, it will summon a few helpers. First get rid of the black droids and then keep fighting the red droid.

Once you've won the fight, talk to the quest giver and collect your rewards.