This page of the LEGO Star Wars: The Skywalker Saga guide contains a walkthrough of The Final Beldon side mission. We explain how to unlock the Ugnaught character.

Defeat the Beldons in Cloud City 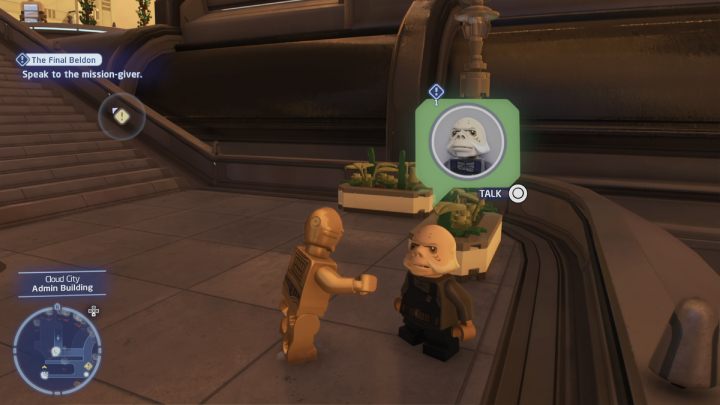 Talk to the questgiver standing by the Cloud City stairs while playing as a protocol droid. 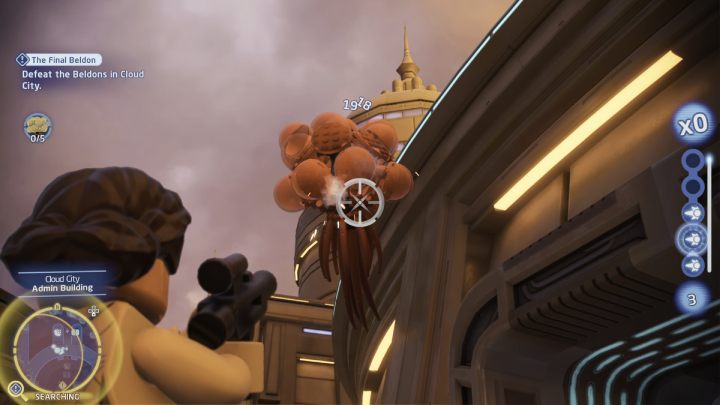 Your objective is to dispatch five creatures flying around the city. Follow the markers and shoot down all the Beldons. You must get close to them so your shots can reach them.

After eliminating five Beldons return to the questgiver and claim your reward.