This page of the LEGO Star Wars: The Skywalker Saga guide contains a walkthrough of the Raiders of the Great Temple side mission.

Defeat the bounty hunters closing in on the Great Temple base 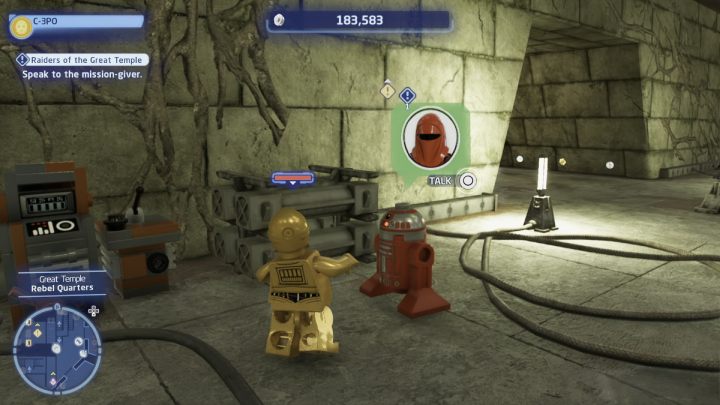 Accept the quest from the questgiver while playing as a protocol droid. The droid will ask you to dispose of nine bounty hunters from the forest by the temple. 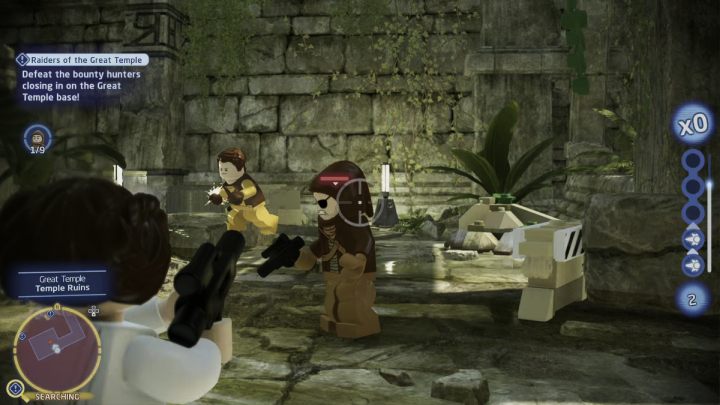 Switch to a character equipped with a ranged weapon and go to the marked spots around the temple. Defeat all the encountered enemies and return to the droid to claim your reward.