This page of our guide to LEGO Star Wars: The Skywalker Saga contains a walkthrough of the Forest Gonk side mission. We explain how to escort Gonkolina to her destination in Kachirho.

Escort Gonkolina to her destination 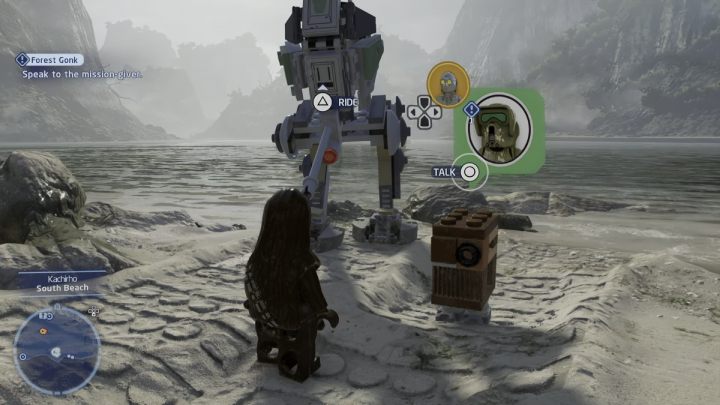 Talk to the questgiver at Kachirho's eastern beach while playing as a protocol droid. Gonkolina will ask you to escort her somewhere safe. 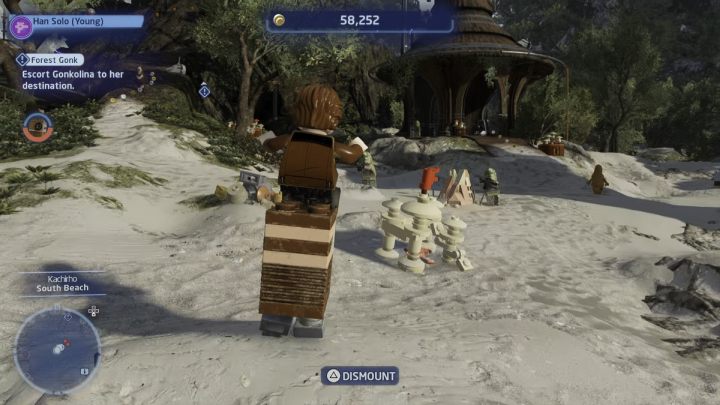 Mount or follow the droid and defeat all the Stormtroopers encountered on the way. When Gonkolina reaches her destination, talk to her and collect your