This page of our guide to LEGO Star Wars: The Skywalker Saga contains a walkthrough of the Wook Troop side mission. We explain how to rescue all three trapped wookies in Kachirho. 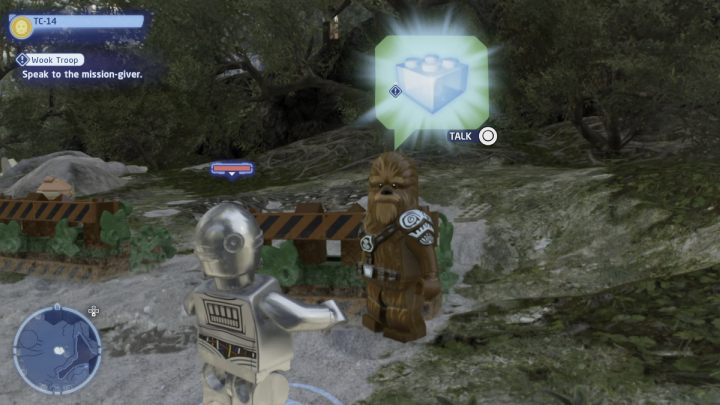 Accept the mission from a questgiver in Kachirho while playing as a protocol droid. The Wookiee will ask you to rescue three of the townspeople. 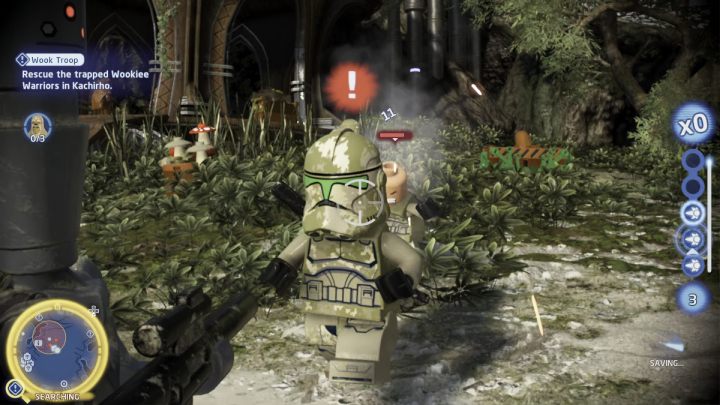 Follow the markers to three different locations and defeat all nearby Troopers. After dispatching the enemies return to the questgiver to get your reward.