This page of the LEGO Star Wars Skywalker Saga game guide lists the most common errors and technical issues. You will learn what to do when the animation starts lagging and when the game crashes, how to fix the issue with your character getting stuck, what to do when you can't throw the lightsaber, as well as other common bugs. 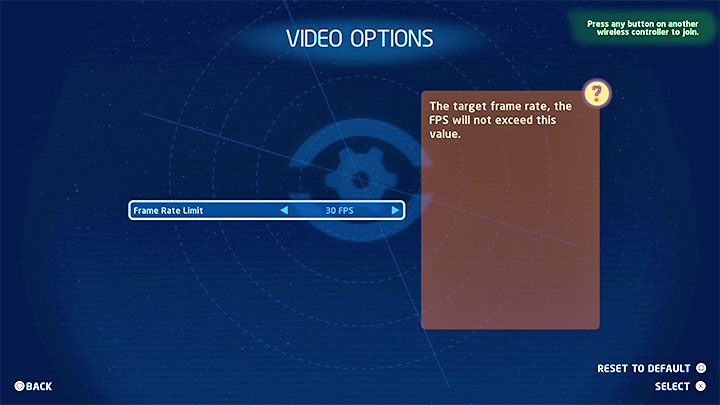 Unfortunately, the LEGO Skywalker Saga is somewhat lacking in terms of optimisation, resulting in animation lag and the so-called screen tearing when rotating the camera. Even powerful PCs and new generation consoles aren't exempt from this issue. It occurs during big fights (especially sky battles), when large objects get smashed into numerous bricks which are then scattered around, as well as during quests involving more complex locations, such as the Droid Factory Frenzy from episode 2.

In the case of the PC version, consider lowering the resolution and graphics quality. This change doesn't have to be permanent and you can switch back to the better graphics settings after completing a location that puts a strain on your gear.

Sadly, the PS5 and Xbox Series versions have no graphics modes to select from (e.g. performance and quality mode) or any advanced settings. The only available option is the animation frame rate cap. The game aims at 60 frames by default, but you can cap the frames at 30 to lower the chances of screen tearing and sudden animation lag.

The PC version of the LEGO Skywalker Saga is the one known to crash. Among other things, you may experience a black screen when launching the game or it crashing to desktop at random moments, as well as input lag, sudden drops in animation or game stuttering.

While there is no single, proven method to solve all these technical issues, we recommend:

The console versions should be exempt from crashing, although, as mentioned previously, they struggle to keep the animations perfectly fluid.

Issues with throwing the lightsaber 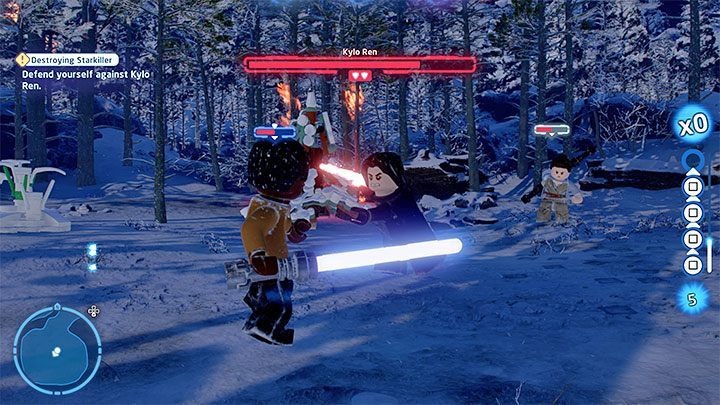 One of the game's more bothersome bugs is the issue with being unable to throw the lightsaber. The game might stop you from doing it after pressing the throw button (R2 or RT, LMB on PC). For example, this can occur when facing against Kylo Ren during episode 7.

This issue can't be fully solved and you'll have to resort to simple sword swings by pressing a different button (Square on PlayStation, X on Xbox, Q on PC).

After launching the game, you may experience bugs where the dubbing doesn't work at all or it crashing at certain points in the game. As a result, you might find it difficult to follow the plot.

To solve this issue, you'll need to restart the game. Afterwards, the dubbing should return, although you will unfortunately lose any progress made during the last level (except for any collectibles you've gathered).

Characters getting stuck in the environment

A less frequently encountered issue involves the characters or starships getting stuck in the environment. If this happens, you might be unable to continue the game.

When playing as a character, try to do a double jump or dodge, and while controlling a spaceship, do a barrel roll. (L1 R1 / LB RB). Restart the game if all else fails. After relaunching it, you should be free to move again, although you will unfortunately lose any progress made during the last level (except for any collectibles you've gathered).