On this page of the LEGO Star Wars The Skywalker Saga guide, you will find information about unlocking new heroes and characters. Some of them are necessary for getting collectibles or completing side missions.

Story quests, side quests and trials

You will unlock new characters by completing story quests, side quests and earning gold medals in trials. Keep in mind that some newly unlocked characters might not be immediately available as playable heroes. 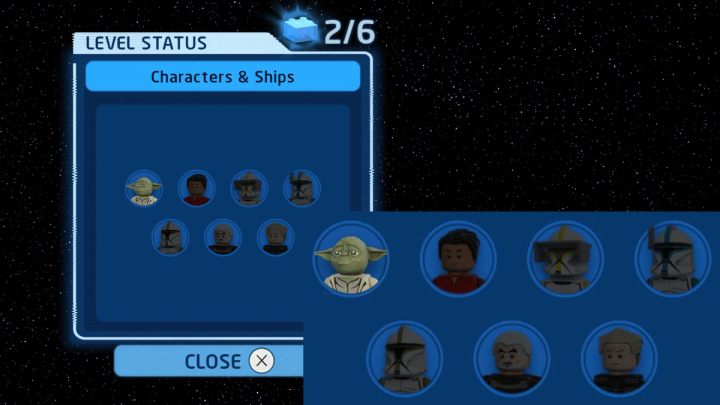 After completing each level, you will receive a summary of the newly unlocked characters. Heroes with darkened icons still need to be purchased for the right amount of coins. In the screenshot above, only Yoda's icon isn't darkened, meaning that he is the only character that is playable from the get-go. To unlock the remaining heroes, such as Count Dooku, you will need to purchase them in the Characters tab.

Instead of receiving new characters for completing side quests or trials, you'll unlock the option to purchase them. 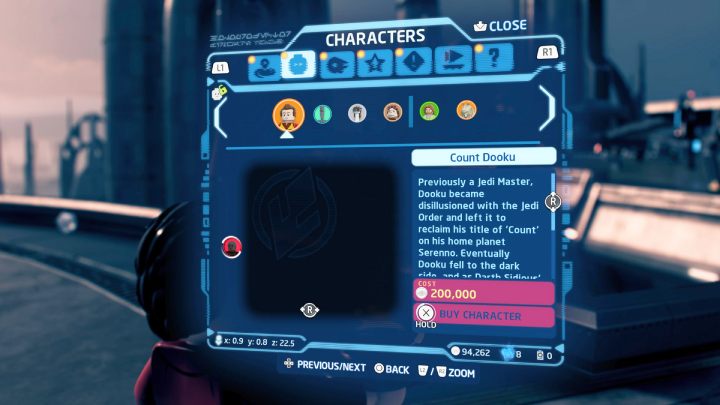 Heroes that are available for purchase are listed in the Characters tab. Heroes unlocked via side quests and trials cost significantly less than those that become available through main quests.