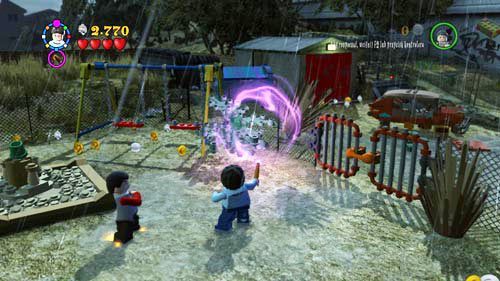 The adventure begins in the playground, from where you have to get out. Approach the bushes, behind which there is a closed gate. With Harry's help, move the bushes away with the Wingardium Leviosa spell by holding down the "K" key. Then press the "U" key and switch to Dudley. 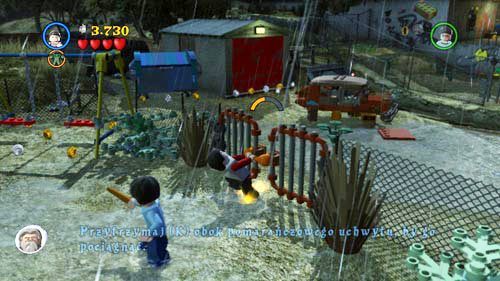 Stand close to the closed passage and pull the orange handle while holding the "K" key. 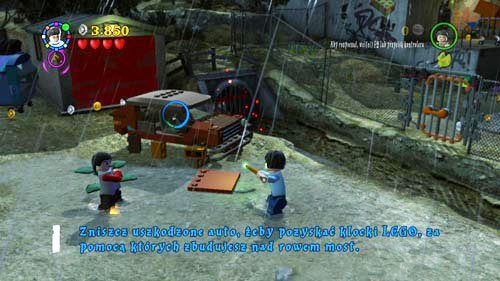 Switch back to Harry by holding down the "H" key. Aim at the car wreck and destroy it with a spell. 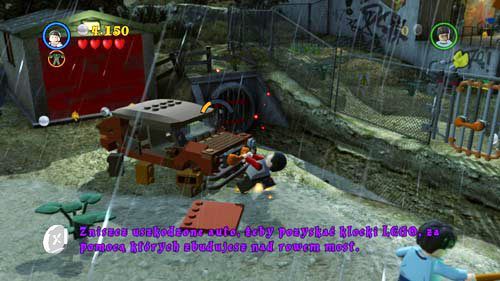 Then we have a task for Dudley. Approach the orange handle at the front of the car and pull it. By destroying the wreck of a car you can get the bricks from which you can build a bridge. 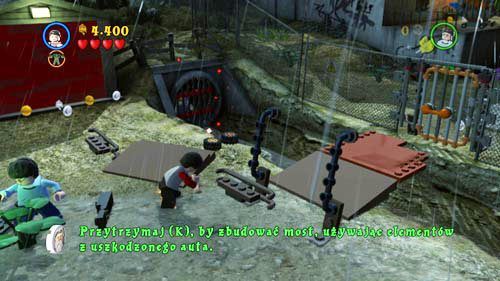 Approach the pile of bricks and use the "K" key to build a bridge. 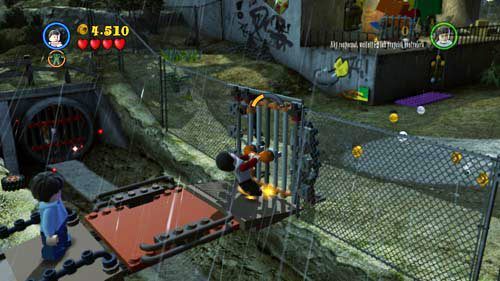 There is another closed gate ahead, reach it and pull the orange handle. 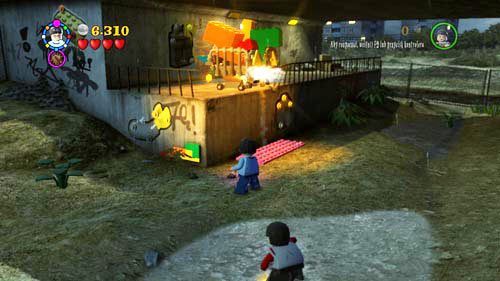 This is where you have to build a staircase to get out of the playground. To get the bricks required to build them you have to shoot down the carts standing on top. Select Harry and cast a spell towards the carts (we have to knock over both of them). 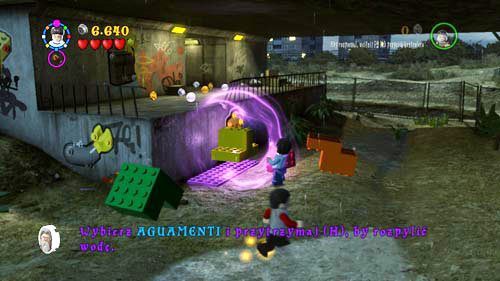 Set the bricks in such a way that you can get to the top. Use the WL spell to stack and arrange the bricks. 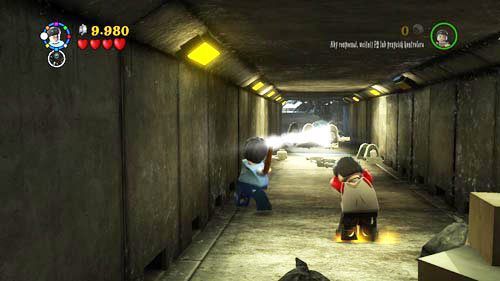 Head for the tunnel where you will be attacked by Dementors. The only effective skill against them is the Patronus spell, which can be equipped with the "I" key.

After you return home you will be greeted by the Order of the Phoenix together with Mad-Eye Moody, with whom you set off to the Order's headquarters. 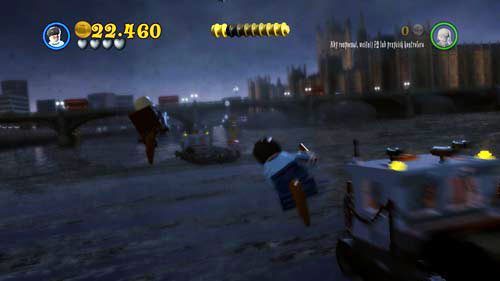 You don't have any mission to complete at this particular stage. However, you can get a lot of coins. Unfortunately, the flight ends pretty bad - the whole group falls down from brooms and lands in the park. 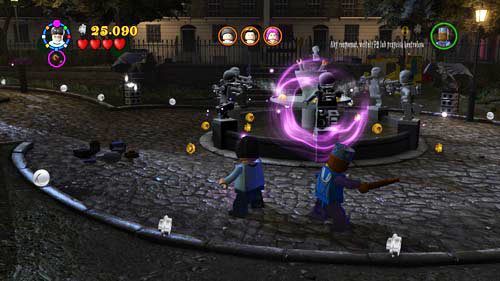 Not everyone managed to land on their feet. We must find and save our companions. Kingsley comes to our aid. First of all, go left. 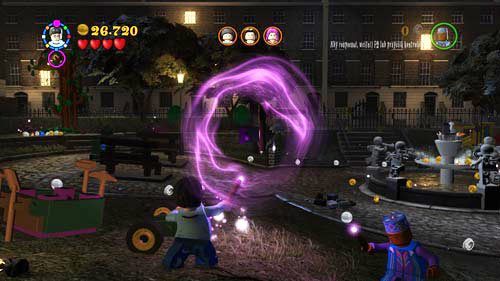 Find the damaged tool cart and fold it by using the WL spell. The first missing person will jump out from it. 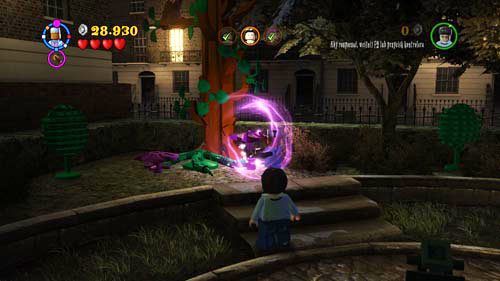 Then run to the tree on the left at the top. WL spell will allow you to pick up and put two purple flowers in the right places. This will cut down the tree and liberate another person.

This site is not associated with and/or endorsed by the Warner Bros. Interactive Entertainment or Travellerâs Tales / TT Games. All logos and images are copyrighted by their respective owners.