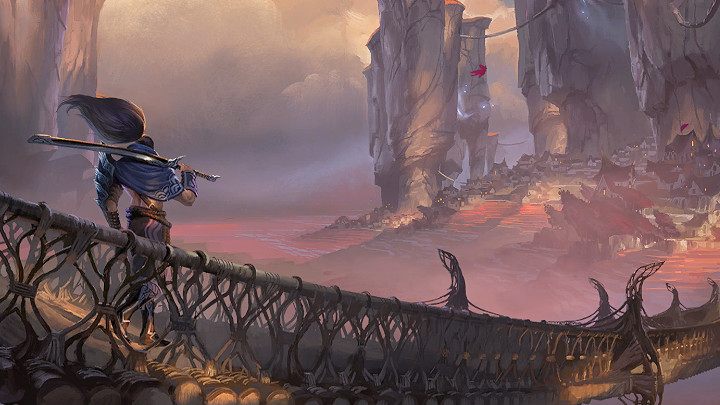 The deck presented below consists of cards of Freljord and Ionia Regions. This is an aggro deck, which makes the gameplay very dynamic and enables you to put constant pressure on your opponent - from round 1 you will be able to attack enemy Nexus. This deck includes many cards with the Elusive keyword and a few Champions - Zed, Tryndamere. The deck consists of low mana cost minions and is complemented by extremely useful spells. 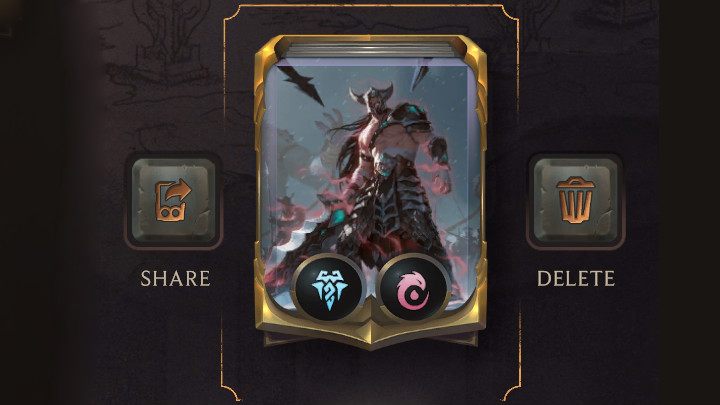 Zed - how to use this Champion?

Zed is one of the Champions fighting on the side of the Ionia region. Due to the low cost of Mana and the useful keyword, as well as the extra special ability, Zed is an extremely useful minion - especially at the very beginning of the duel. 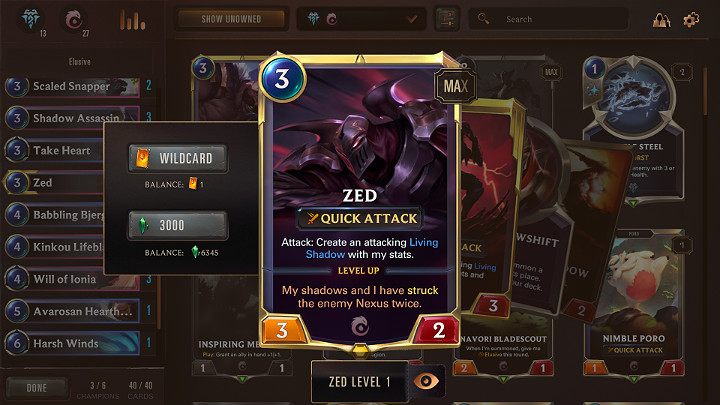 Tryndamere - how to use this Champion?

Tryndamere is one of the Champions fighting on the side of the Freljord Region. Due to the high cost of Mana, this Champion should be used in the later part of the duel. Tryndamere has a useful keyword. 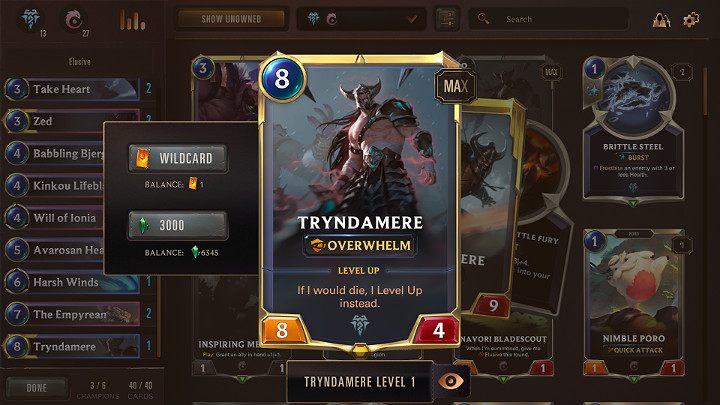 Each duel starts with a phase of the so-called Mulligan - a tactically significant stage, during which each player draws the best possible cards. During this time you can decide which cards to leave in your hand and which could be discarded or redrawn. Shuffling cards always involves some risk, but sometimes you have to take it to get a chance to win. 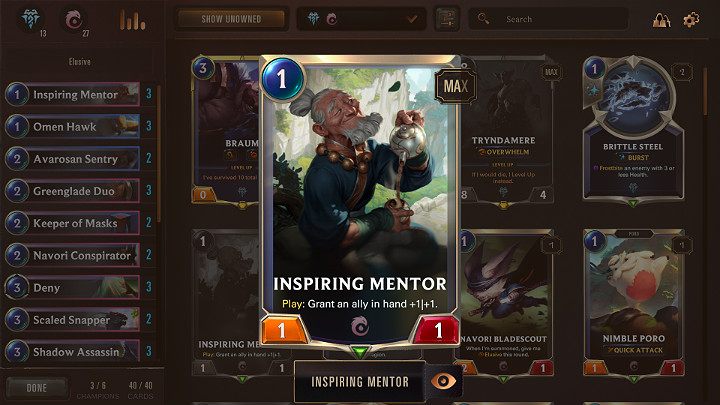 The presented deck does not belong to the control category so it does not have units with very high health points or the Challenger keyword. You can use available units or spells during your defense, but don't block upcoming attacks with minions equipped with Elusive keyword - especially if they have low amount of health points. 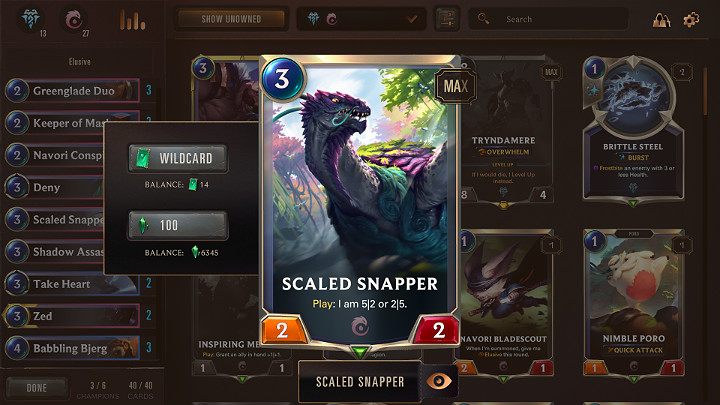 Offensive is the strongest aspect of this deck. Low-mana cost units allow you to quickly fill up the board and constantly harass your opponent in the attack round. What's more, the deck has a lot of minions with Elusive keyword. 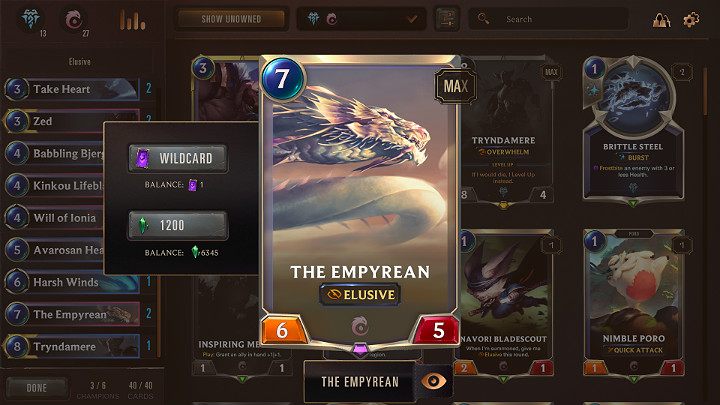