Shadow Isles is one of the regions available in Legends of Runeterra. If you prefer the Warlock's style of play, consisting in sacrificing your own units to generate other units in their place or to gain additional bonuses, then Shadow Isles can guarantee it. 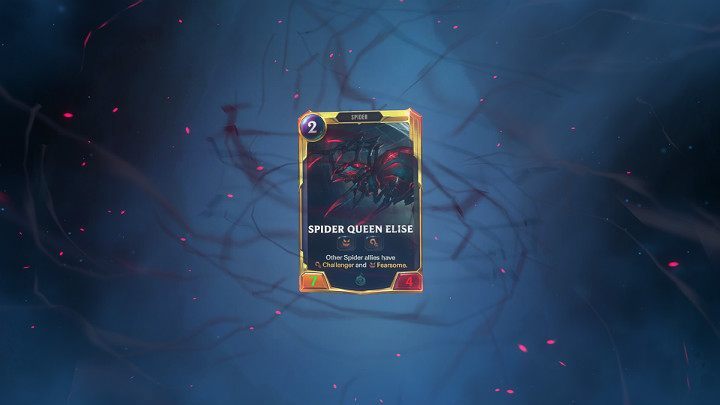 The main strength of the Shadow Isles Region is the ability to use the Last Breath keyword. During the game you will have to sacrifice your own units in order to summon others minions or gain additional bonuses to the statistics.