Piltover and Zaun is one of the regions available in Legends of Runeterra. If you prefer a style of play based on knowledge, science and spells, then think about Piltover and Zaun. The region has many spells and some of the strongest abilities that can cause direct damage. 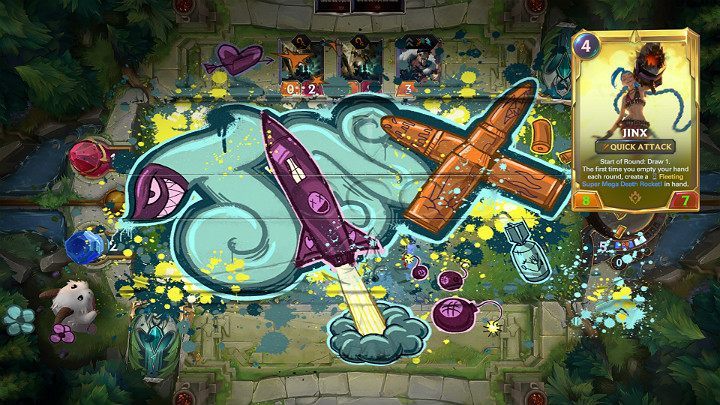 Piltover and Zaun is a region that has a largest pool of spells. Casting spells strengthens your units and makes them a serious threat. Moreover, some spells generate additional units. The region also has access to the Trap keyword.