Noxus is one of the regions available in Legends of Runeterra. If you prefer to play aggressively and you want to quickly deploy units and attack your opponent's Nexus from round 1 onwards, then Noxus units will allow you to build a fast and aggressive deck. However, remember that everything has its price and is no different in this case. Noxus will allow you to control units with a large number of attack points, but unfortunately these units are not that impressive in terms of health points, so even the simplest spell can eliminate them from the game. 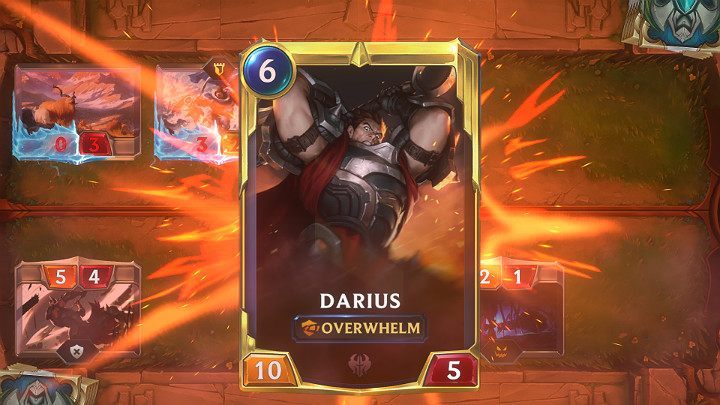 When playing with a deck based on Noxus units, you must finish the whole duel in the shortest time possible. Unfortunately, if you encounter a crowd control deck that can methodically eliminate your units, then you will run out of pairs at the end of the match. In other words, you will be unable finish it to your own advantage.