Freljord is one of the regions available in Legends of Runeterra. The harsh, eternally icy and unfriendly conditions in Freljord give the Champions of this region the opportunity to control wild beasts and use the terrifying forces of nature. 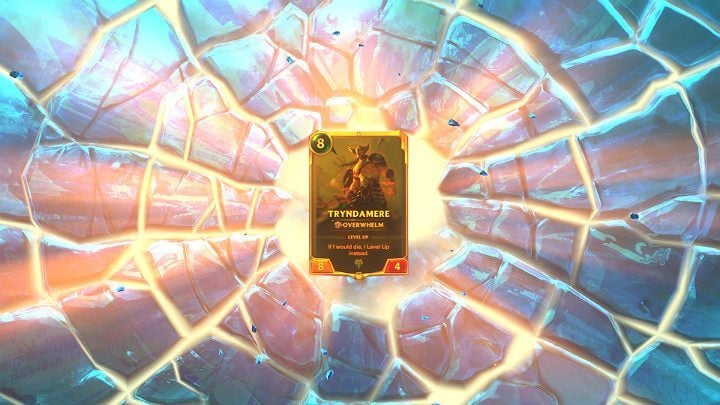 A great advantage of the Freljord region is the ability to quickly increase the amount of Mana crystals so you can use powerful units faster than your opponent. Among the cards of this Region, you will also find many spells that limit your opponent's attack points, as well as those that cause area of effect damage. It is also worth noting that Freljord has the strongest units in terms of statistics.