Demacia is one of the regions available in the Legends of Runeterra. This region uses many units with low mana costs, which can be played from the very beginning of the duel. Among the Demacia cards you will find many spells and boosters that can quickly create a real threat even by using a minor minion. Demacia has many effects that protect units from destruction, such as the Barrier. If you want to command armies made up of real knights then Demacia is the right region for you! 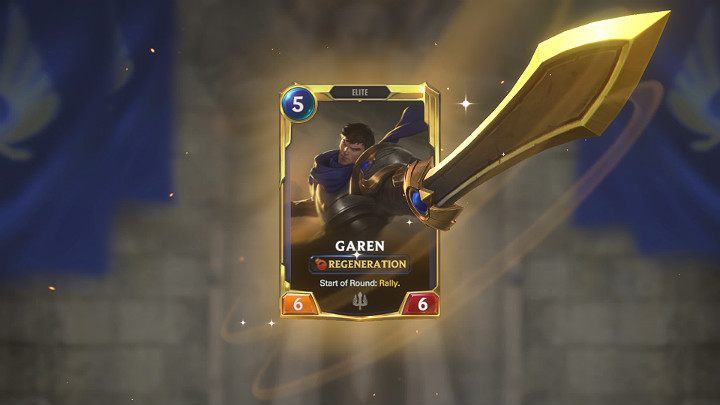 The main strength of Demacia is the ability to use spells that allow to enhance units or protect them from receiving damage, such as a Barrier. What's more, by using certain spells you can force enemy units to fight and deprive your opponent of many tactical moves.