Every card game must have a ranking mode so it's also available in the Legends of Runeterra. If you want to play standard mode (ranked matches), then you have to use decks consisting of cards from your collection. Players who take part in the ranked games have to begin their struggle with the lowest possible rank (Iron) and try to advance to the highest possible rank (Master). 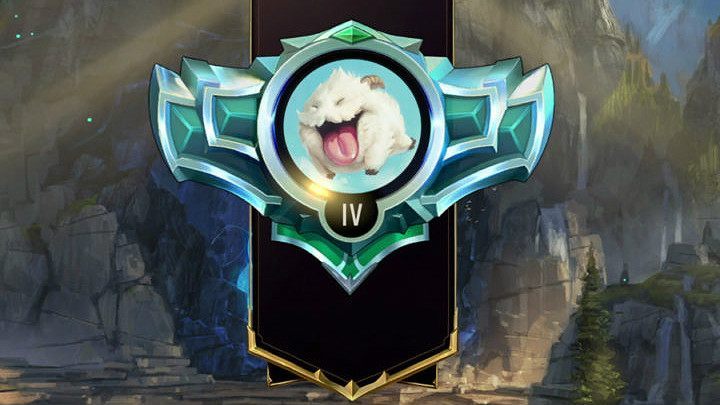 After winning a ranking duel, every player gains a certain number of League Points, which allow them to get promoted to the next rank. Also, it's worth noting that if you lose a match, you will lose some League Points - you may drop lower in the players ranking. This section contains all relevant information that will introduce you to the ranking system of Legends of Runeterra.

Ranks and Divisions in Legends of Runeterra

The ranking system used in Legends of Runeterra is very similar to the one known from the League of Legends. Players listed in the ranking ladder are distinguished by the Rank and Division in which they play their matches because in the Legends of Runeterra you are matched to an opponent who represents similar skills. All ranks available in the LoR are presented below:

Each rank was divided into so-called divisions, where the weakest one is IV and the strongest one is I. After collecting a certain amount of League Points, players can advance to a higher division, until they finally get promoted to a higher rank. For example, by winning a certain number of matches in Silver Division and Rank I, the player will advance to Gold Division IV.

What are League Points and how do you earn them? 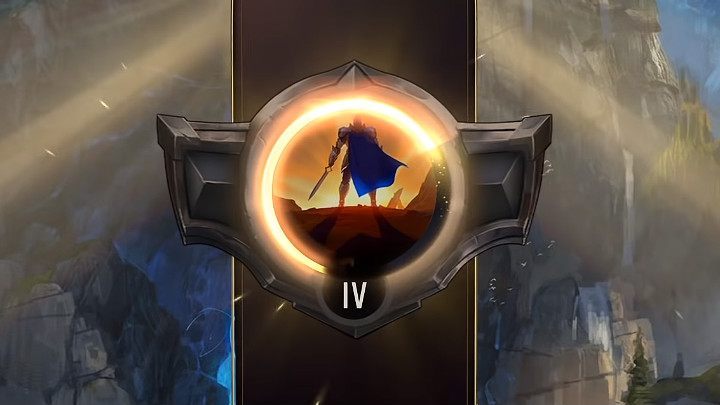 Is it possible to get demoted from a particular Rank or Division in Legends of Runeterra?

When you advance to the higher Rank, for example from Silver to Gold, you cannot be downgraded back to the Silver Rank no matter how many games in a row you will lose. Unfortunately, that's not the case with the Divisions. After you're promoted to the higher Division, you start with 10 League Points on your account. This is a sort of protection - in case of immediate failure, a player will not be immediately downgraded and has the possibility to defend his position.