Below you will find a few general tips that can be useful during the gameplay of Legends of Runeterra. These tips are especially addressed to casual or new players who are just beginning their adventure in playing card games. 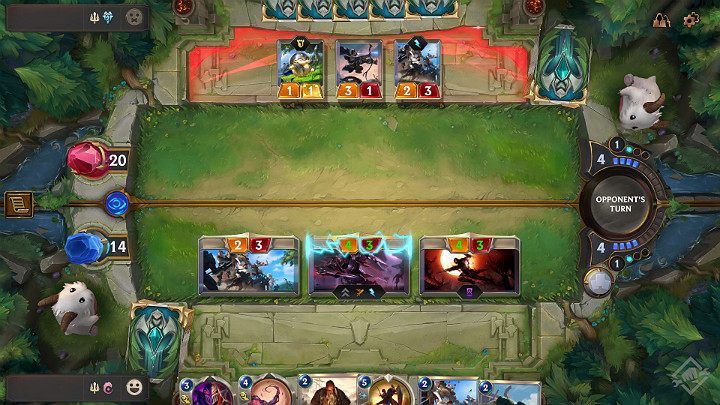