On this page of our guide to Layers of Fear 2, we describe the area with cannons which you visit in the final part of act 4. In addition, we explain the location of the new film tape and provide info about the last steps necessary for completion of act 4. 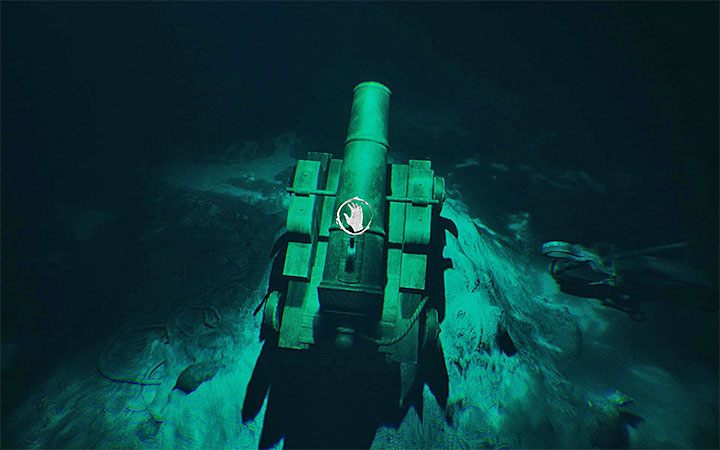 You can easily die in this location. One of several cannons lies nearby. By interacting with it (pull the lever), you shoot a bullet illuminating the area. 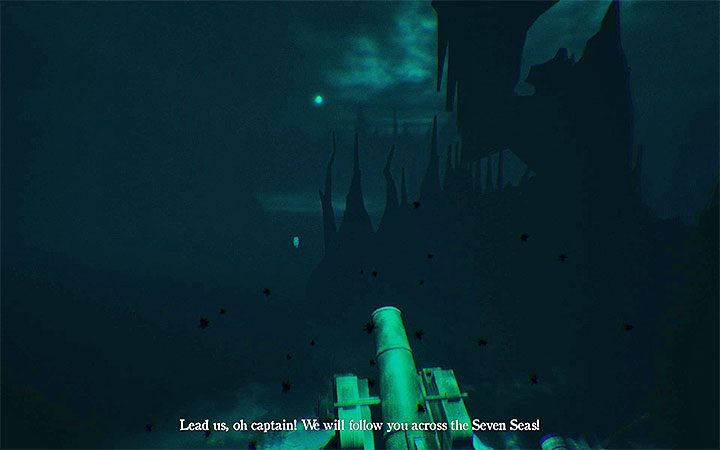 Run after the bullet. Keep in mind that you will die if you stay next to the cannon from which you have launched a glowing projectile. 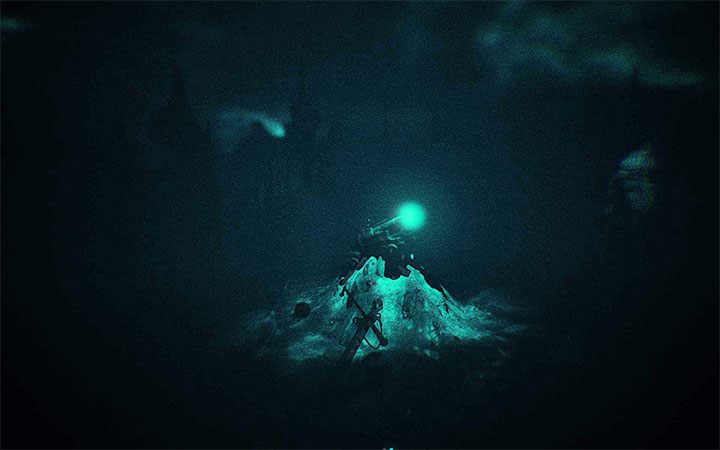 Each projectile will lead you to a new cannon. You should always get to it before the hero is caught and killed by monsters in the dark, so do not stop on the road and do not try to run in a straight line. 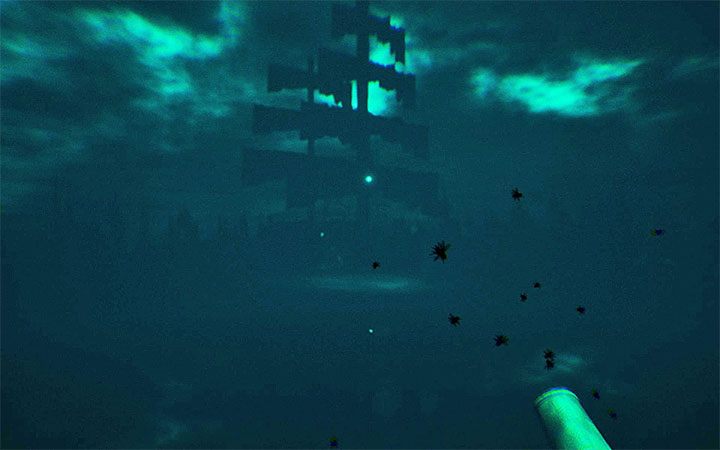 You need to repeat this several times - shoot the cannon, run after the projectile and quickly get to a new cannon.

The purpose of the trip, is the wreckage shown in the image. 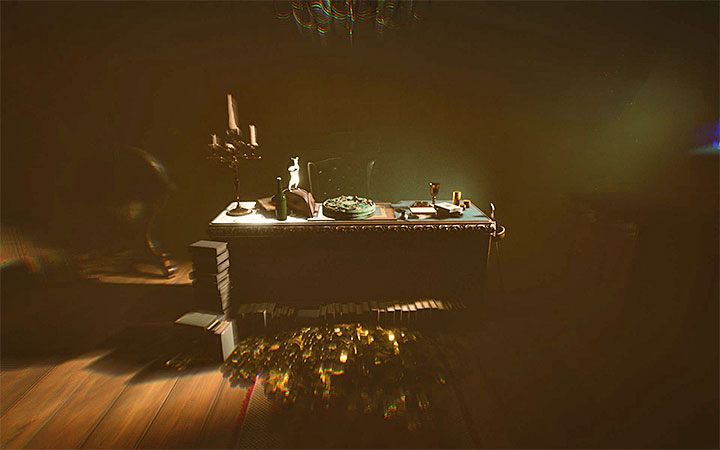 Come to the lighted cabin to complete the "chase scene". In the cabin you will find the film tape shown in the image. 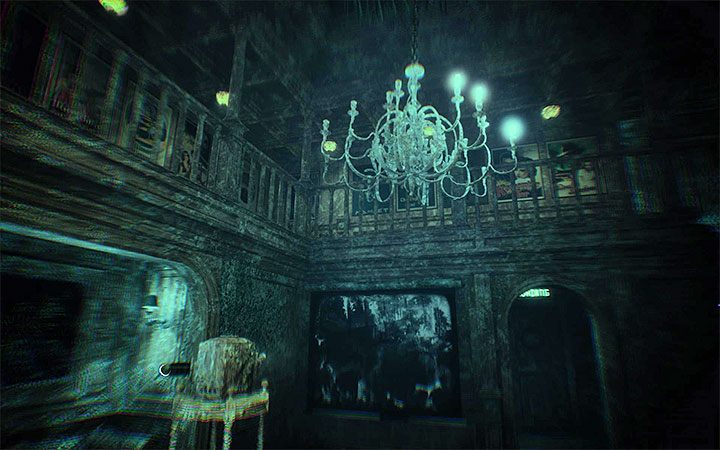 At the end of the fourth act, you'll have a little more linear exploration to do. After taking the tape, you will find yourself in a new place. Go straight ahead and move all curtains on your way. In a room with lots of rats and a sitting boy, go to the box to look inside.

After opening (surprisingly) the contents of the box, go further. A linear path will lead you to the place where you land in the water. Then you will get to the "underwater" version of the hero's cabin. 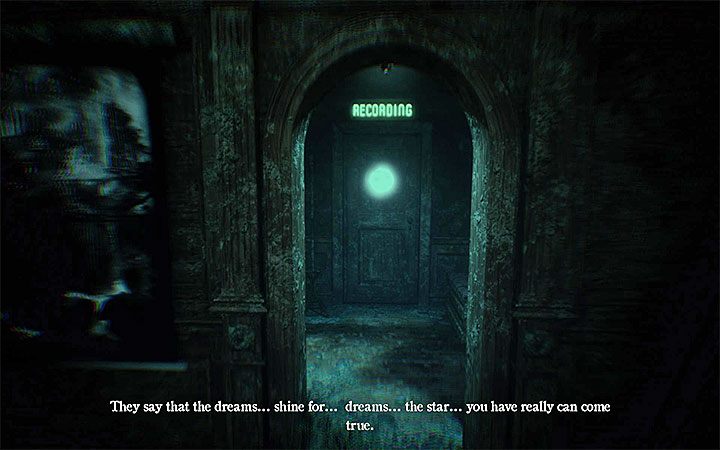 You can, as before, check the new collectibles. It is worth to get a new object (shoe) with the scope, check the two-sided board, find a telegram and read a newspaper fragment about the ship crash. One additional action - you may also look behind the door with the RECORDING inscription (shown on the image. Doing so, will launch an incomplete cut-scene. This way, you will unlock an Choice and Concequence achievement.

To advance to the fifth act, get to the room with the projector on the top floor. Read the note attached to the mirror and place the newly found film tape in the projector. After watching the movie, open the only door in the room.