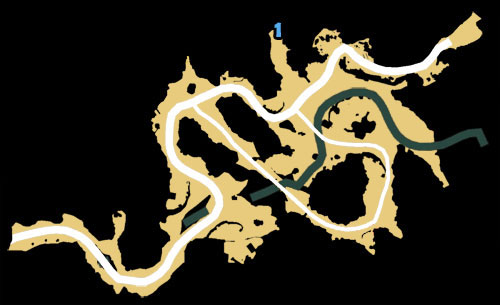 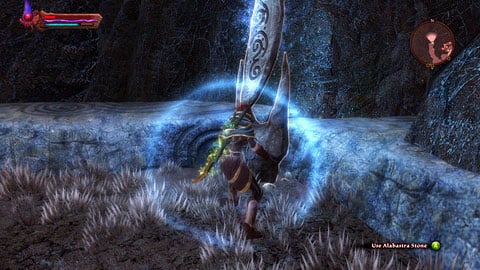 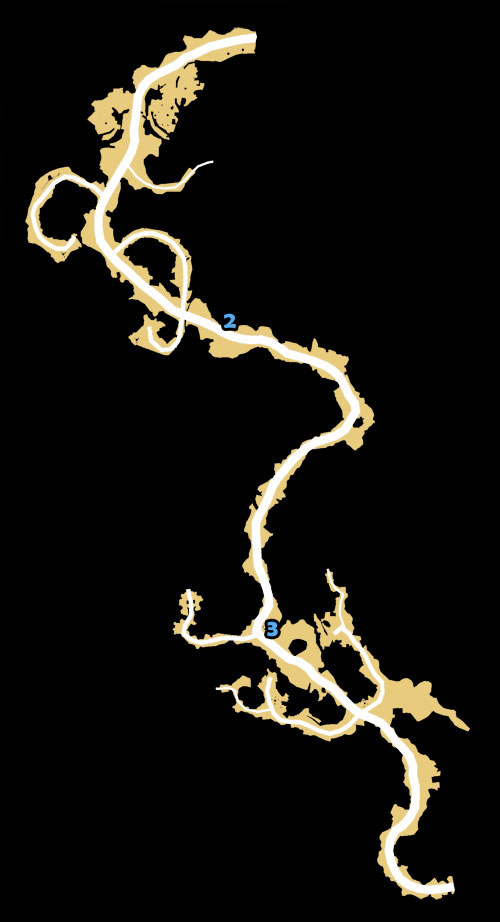 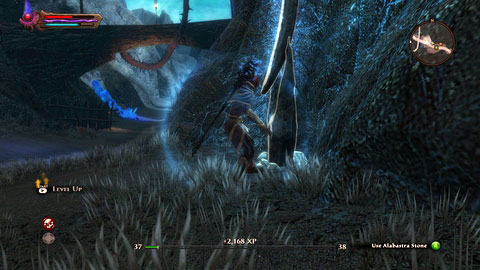 The stone is located next to the road connecting the northern and the southern parts of Shadow Pass. 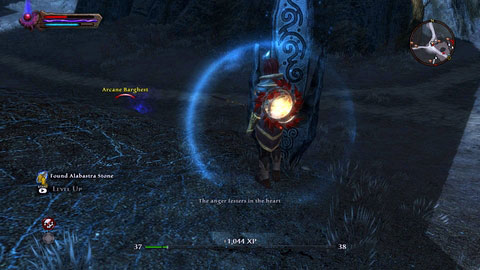 The stone stand on the crossing in the southern part of Shadow Pass. 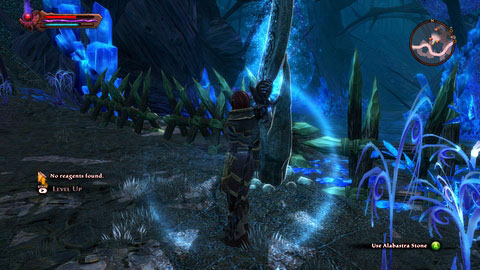 The recording can be found near the entrance to Twilight Pass. It is located next to wooden barricades. 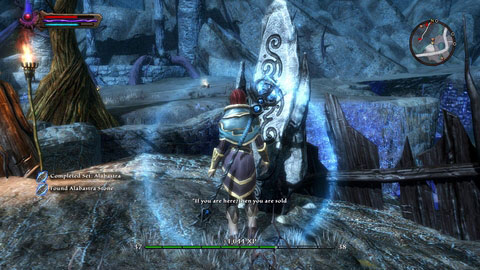 The stone stands in the eastern part of Twilight Pass, near Eventide.