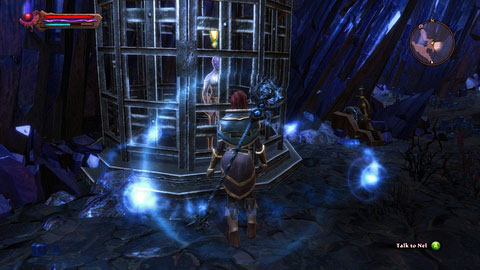 Inside Echoing Light Mine undergrounds you'll encounter Nel imprisoned in cage. Free her by pulling nearby lever and then obtain the task to find a man called Bareth.

Map of Echoing Light Mine 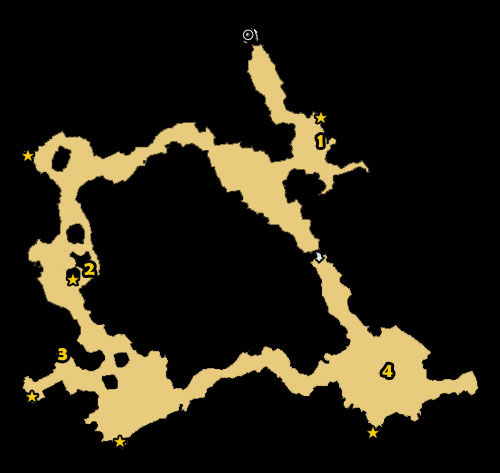 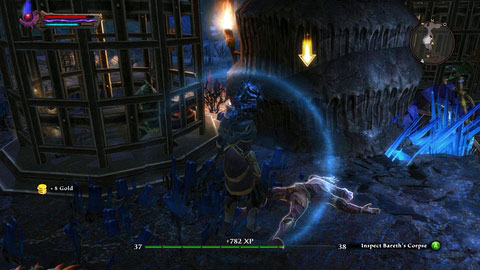 A corpse of the man can be found in the west part of the mine. Unfortunately you won't find a medallion Nel is looking for. 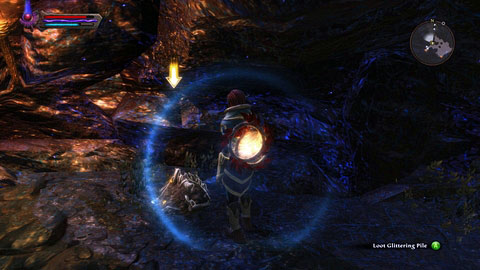 The item can be found in a pile of rubble, near the iron gate. 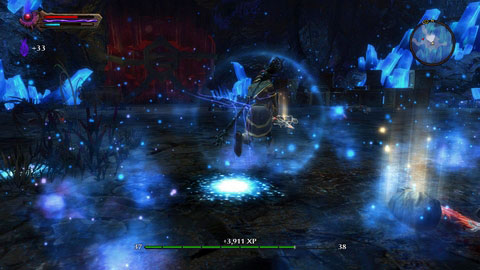 Take it and then go to the end of tunnel to kill Cryamor. 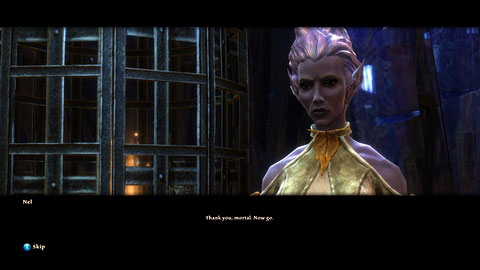 Once Tuatha is dead, you can return to Nel to end the mission. As a reward you'll obtain a key which opens Eventide's treasure hidden in Twilight Pass M14(5).