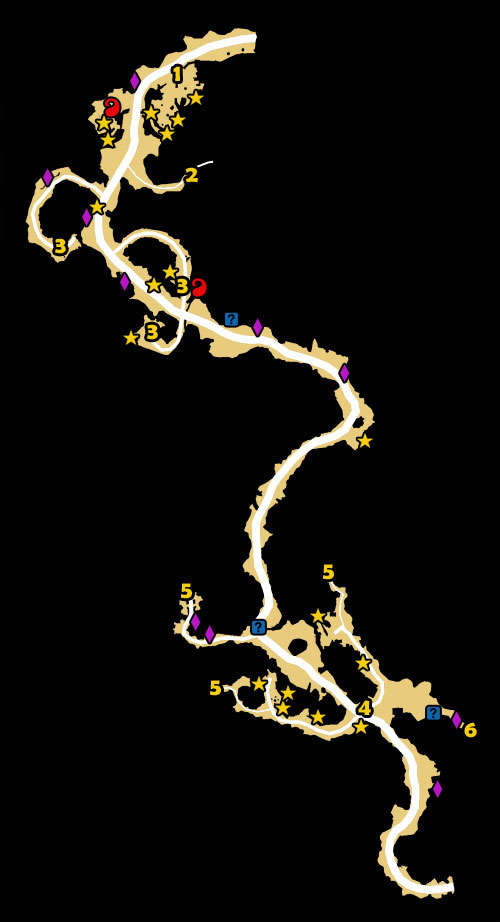 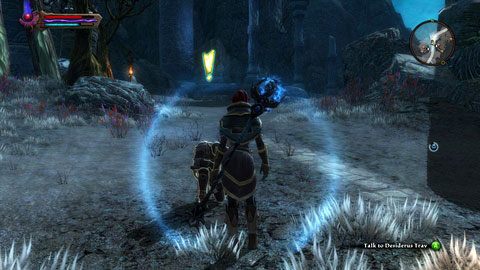 When you get to Ariad Camp M13(1) talk to Desiderus Trav, who will ask you to help him in defeating army of Gadflow. 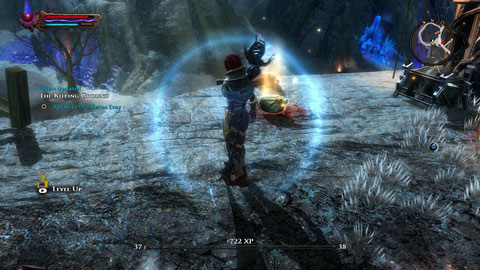 While he leads the attack, you have to get to the top of the canyon and kill a mage standing there M13(3). 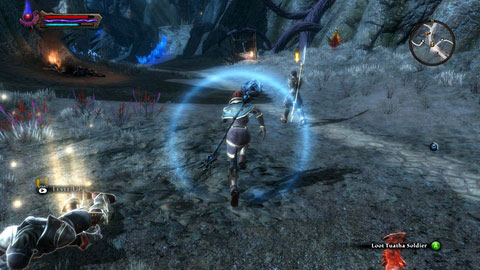 When the mage is dead, jump down and help Desiderus. 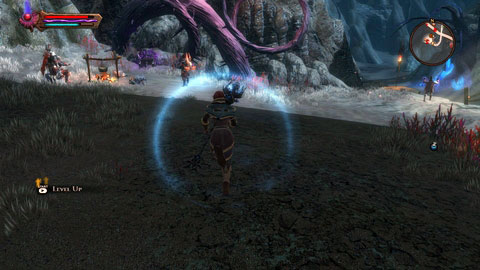 You'll get then a mission to kill two more priests. A path on the north leads to them. 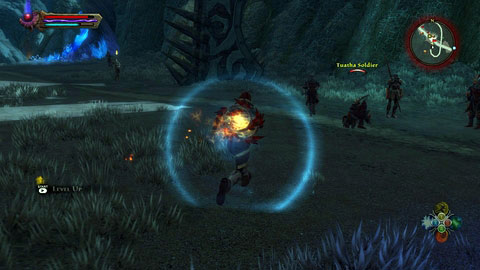 After execution, return to your companion to help him again. 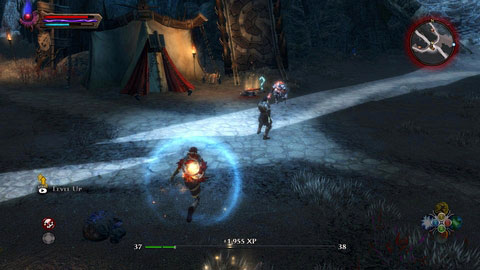 Talk to your companion and keep running forwards, until you reach Tuatha's camp M13(4). Your mission is to kill commander Dessidyn. 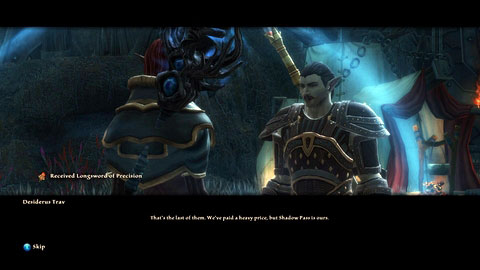 First let Desiderus fight the knight, while you take care of weaker Tuatha. Once the area is clear, attack Dessidyn and kill him, thus ending the mission. 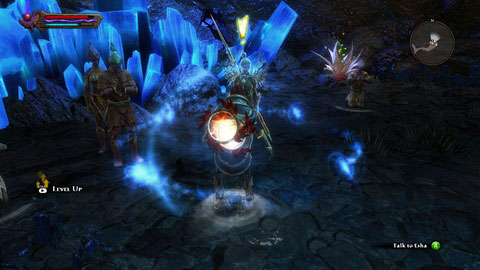 Inside Glowlode Mine M13(6) you'll meet a woman named Esha. Fae will ask you to help her in escorting refugees to the tunnel exit. 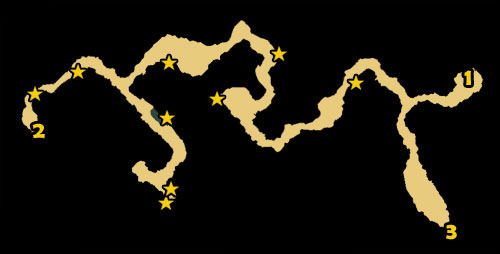 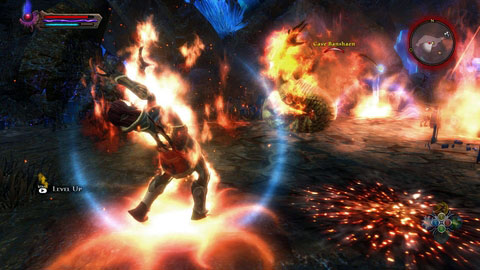 Agree and then walk the group outside, killing groups of beasts on your way. 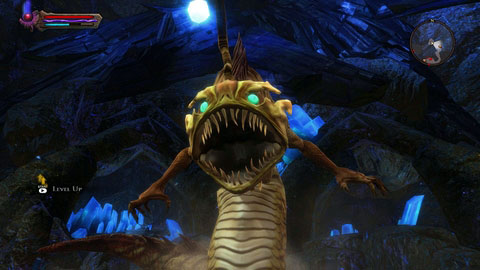 At the end prepare for the fight with Cave Banshean. It might be tough. 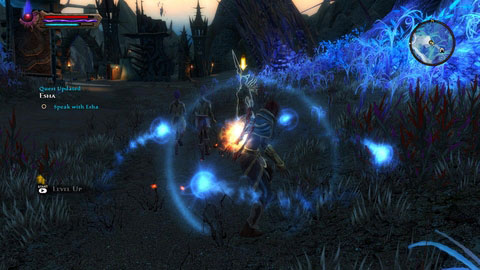 After leaving the cave, talk to Esha and end the mission.