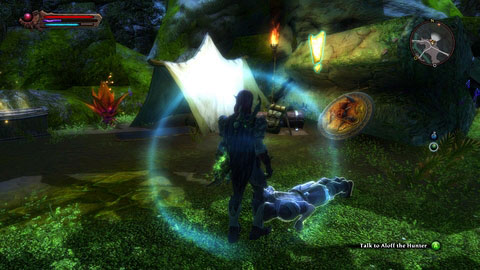 In the north-eastern corner of the location you'll meet hunter named Aloff M11(4). He will tell you about beast called Chernobog. You need 10 eyes of Bolgan to summon it. 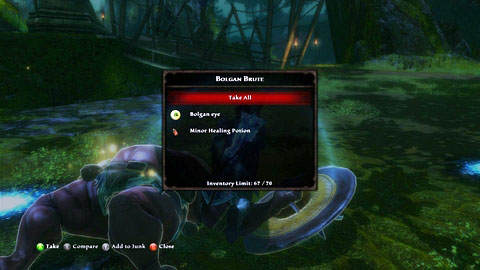 These creatures inhabit entire Klurikon, so you should have no problems with gathering their eyes. 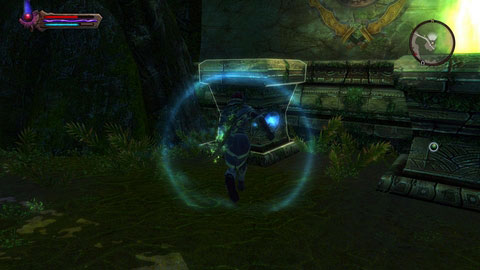 When you collect them all, bring them to the Chernobog's altar M11(8). 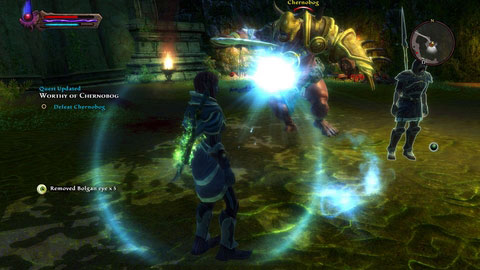 After lightning two fireplaces, the creature will appear. 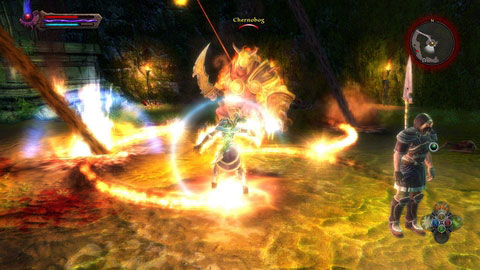 The opponent fights as standard Bolgan, but he has slightly more HP and deals more damage, so try to dodge his attacks. 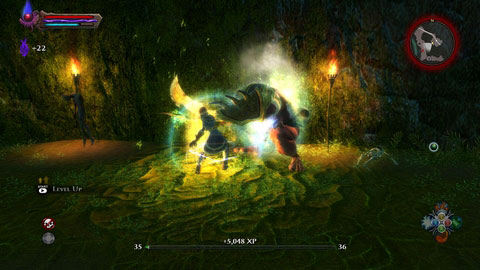 Once the beast is dead, the mission ends. 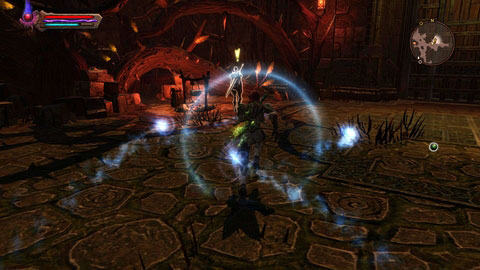 After getting inside the castle Gastyr ruins M11(6), turn to the east and talk to Hillared Gastyr. 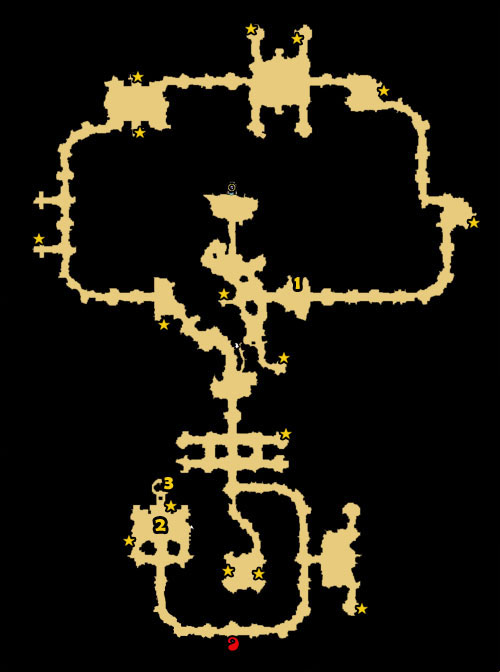 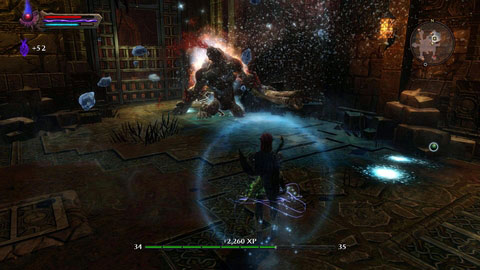 The woman will ask you to help her and kill Racinon, who stays at the end of tunnels. In order to find him, follow the woman killing enemies on your way. 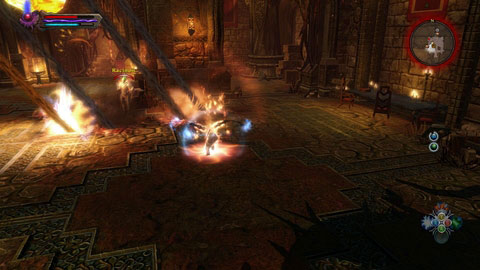 A fight with the priest doesn't differ from standard fights with mages. Let Hillared takes damage and you quickly kill the opponent. 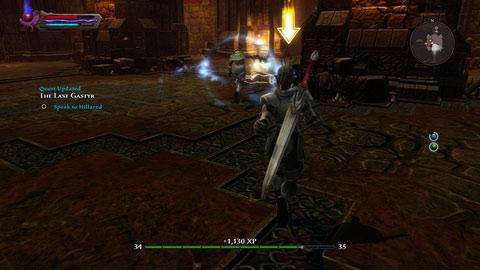 Once he is dead, the woman will give you a sword and gold. 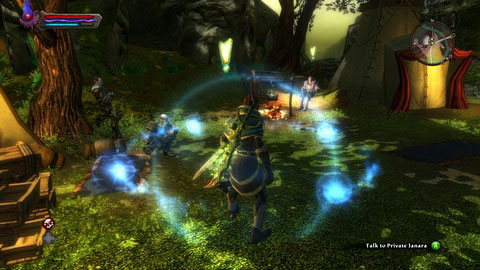 Go to Ansila's Camp M11(9) and talk to Private Janara, She will ask you to find five doll, which were belonging to Lady Clara Ansilla. 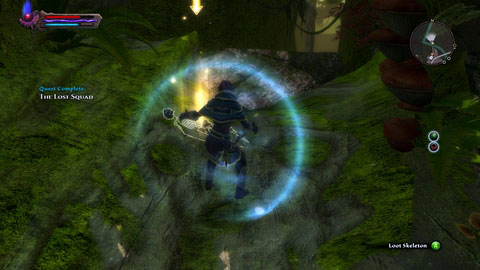 First doll is located to the north from Ansila's Camp M11(15). 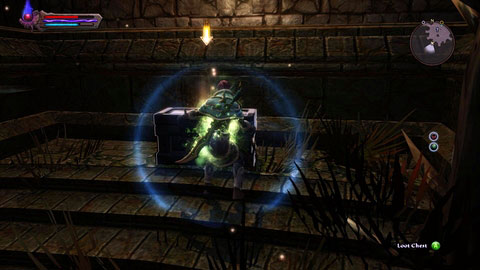 Next two dolls are hidden in undergrounds of Castle Ansilla M11(11). 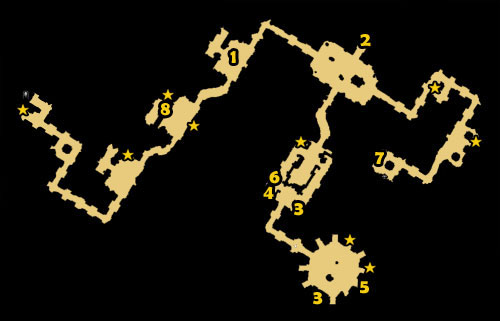 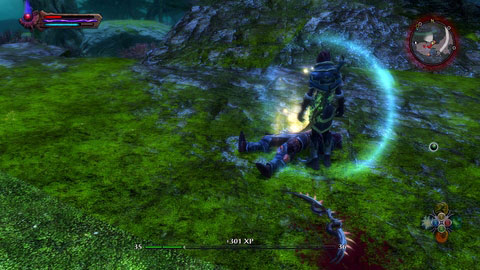 Fourth doll is in possession of Tuatha soldier, who stays neat the exit from Castle Ansilla M11(15). 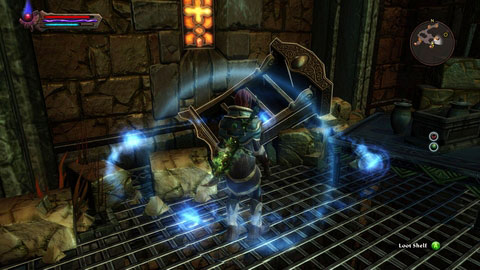