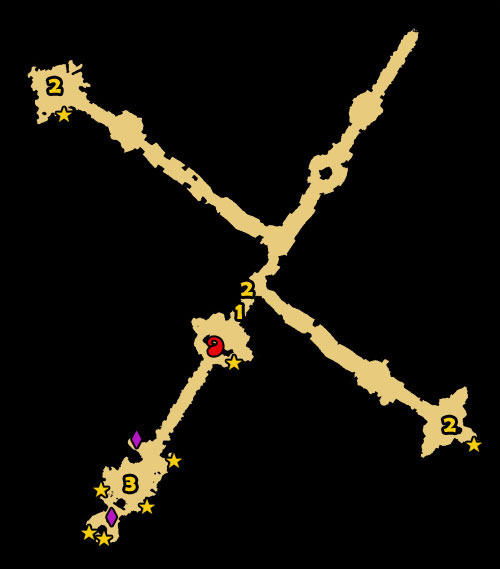 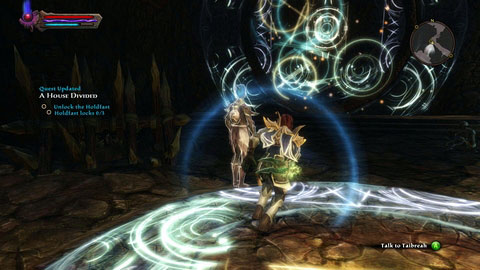 Once you get inside, move to the south until you see a leader of rebels, Saturnyn. He will hide behind three magical doors. 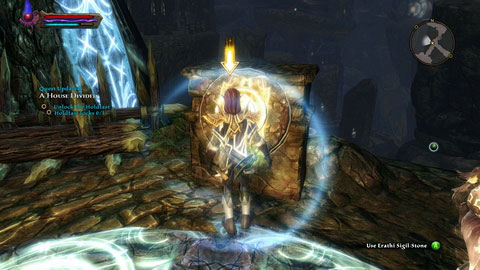 In order to open them you will need Sigilstones, which are located in the undergrounds. First of them stand next to you on the right. 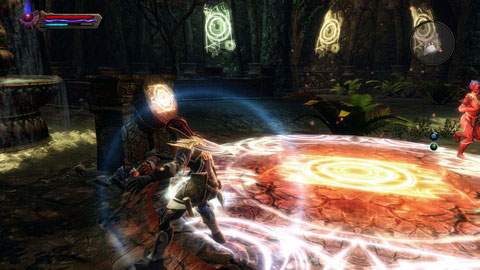 The second stone is located in the western part of Fallen Fall and the third stone can be found in the eastern part of this location. 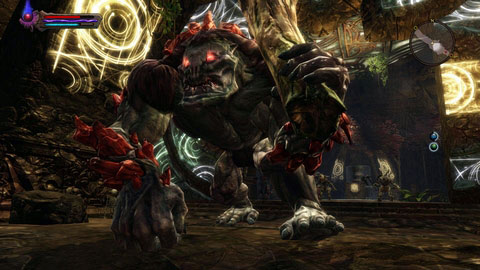 Each stone is guarded by a group of enemies so prepare for lot of fights. 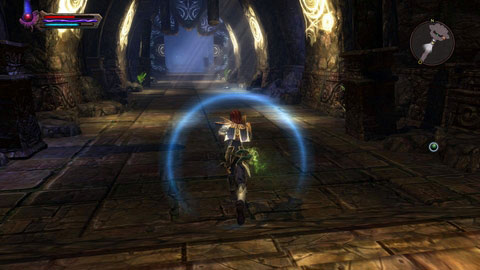 After using all mechanism, go through the gate and start the fight with Myrcyr. 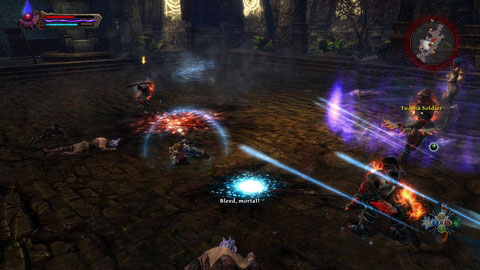 The opponent is not really strong, but will be supported by a group of Tuatha attacking from behind you. So watch out not to be surprised by them. 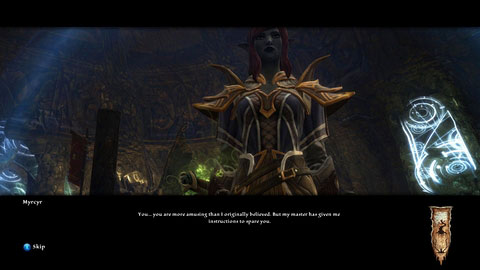 When you take most of the enemy's HP, the fight will be over. 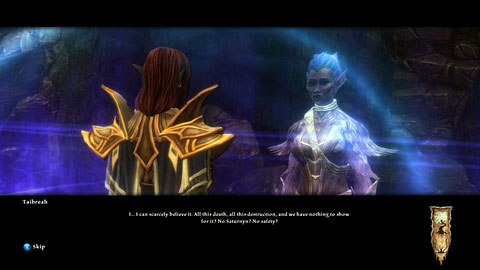 Now you have to return to House of Sorrows and talk to Biserane. He will give you reward and the next quest.

This quest becomes available after completing mission "A House Divided". 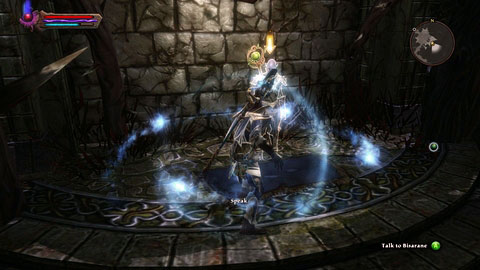 Talk to Biserane in w House of Sorrows M8(2). He will send you ton Damalroc M11(1) ruins in Caeled Coast. 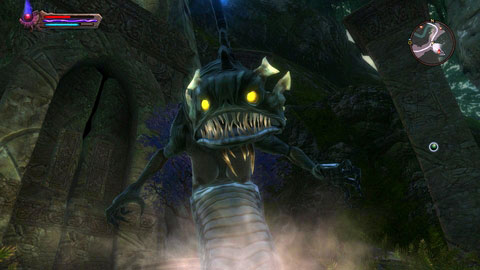 The entrance is guarded by large Baenshean, so be prepared for fight. 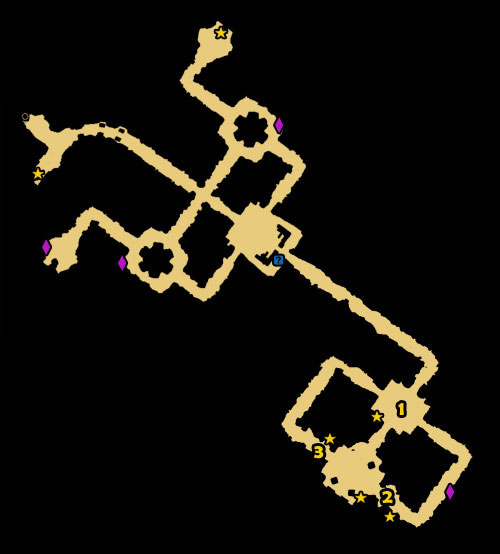 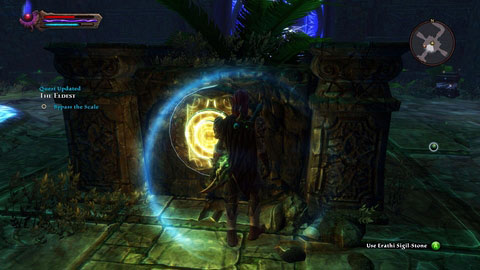 Inside ruins keep going to the south-east, to a place called The Scale. You'll find there a switch. When you activate it, a group of enemies will appear. Kill all enemies to open the gate on the left. 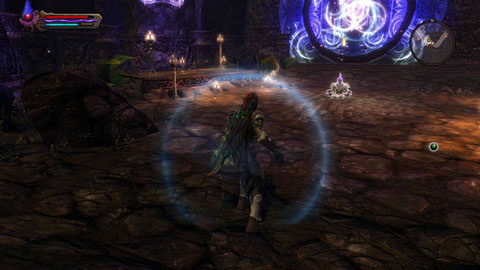 A corridor behind the gate will lead to you to Fae names Caelrod. Talk to him and agree to find his companion. 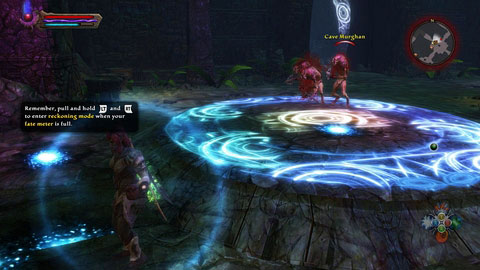 In order to find this woman, go back to the beginning of The Scales and then use the switch again. Another group of monsters will appear. Kill them to open the gate on the right. 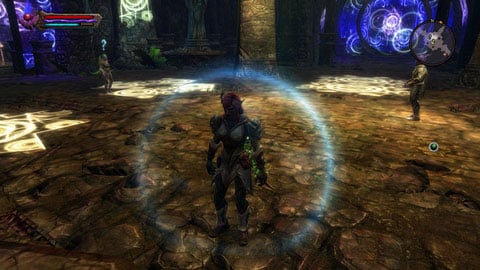 Behind the gate you'll encounter Alarane. After short conversation she will go to the nearby chamber, where you have to meet her again.

To unlock this quest, you have to complete the mission "The Eldest". 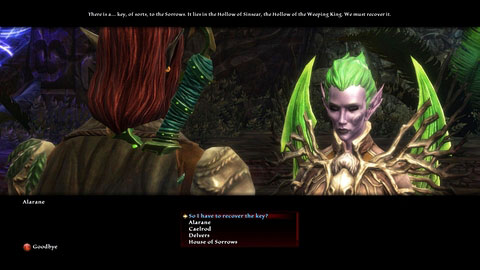 Alarane from Damalroc ruins M11(1) will order you to find the "key" to a magic hidden in ruins. In this quest you'll be accompanied by Caelrod (mage) or Alarane (rogue). The choice is yours. If you have range based character, I recommend Alarane, while warrior would need Caelrod's help. 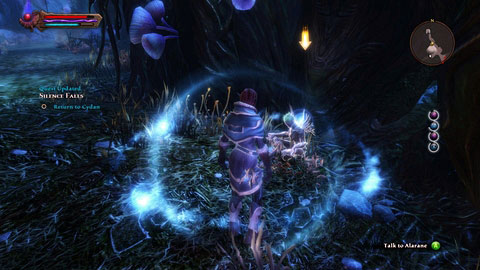 A "key" you're looking for is located in the Sinsear undergrounds in the southern part of Caelled Coast M11(5). Once you get inside, talk to your companion and move together to the tunnels.