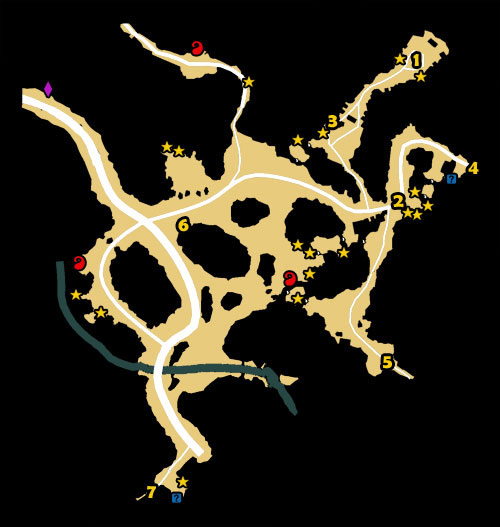 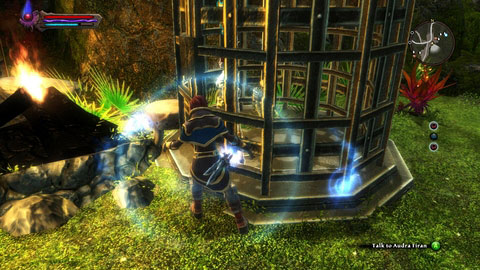 In the eastern part of the location you'll meet a woman imprisoned in the cage M9(2). Audra Firan will ask you to get the key, which is in possession of one of the Jottun. You'll find him a bit further to the north M9(3). 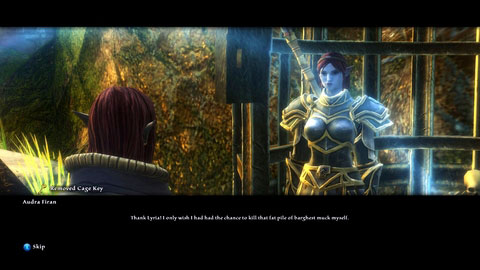 After killing the beast open the gate and talk to the woman again. 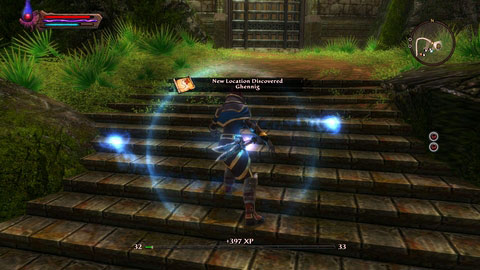 Together with her you have to go to Ghennig ruins, where you'll fight with Witch Knight Khleran. 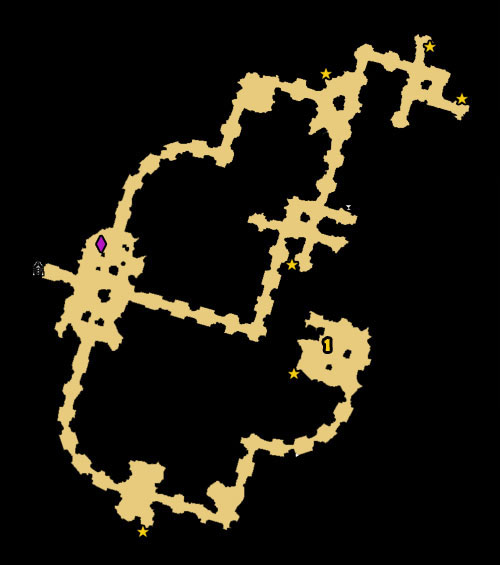 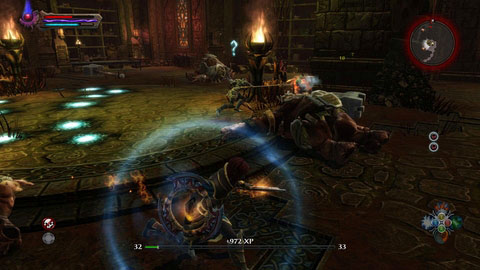 Once you get inside, keep going to the right. At the end of the stairs you'll encounter Khleran with "bodyguards". 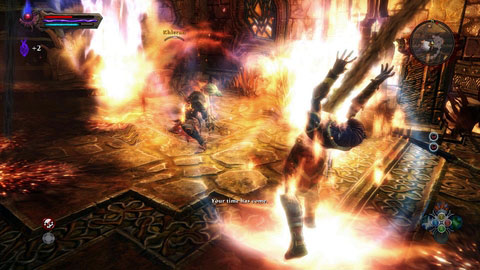 During the fight first try to kill a group of Jottun. Your companion should take care of the main enemy in the meantime. Once beasts are dead, focus all your attacks against Tuatha's leader. You have to watch out for his fast attacks, because they can inflict huge damage. 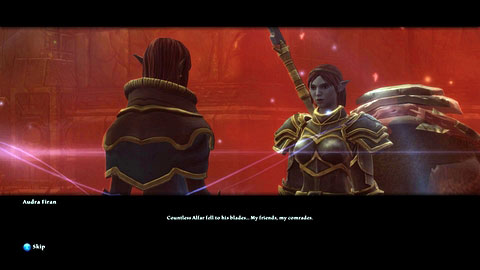 After his death, Audra will say goodbye, thus ending the quest.

True to the Cycle 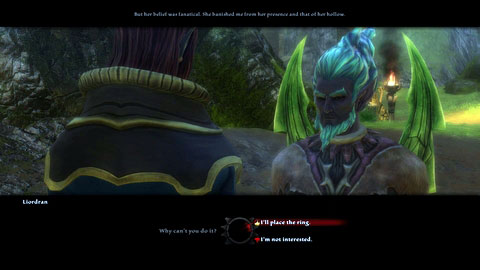 Near the large crossing you'll encounter Fae named Liordran M9(6). He will give you a task to place a ring in undergrounds of his beloved - Ragnil. 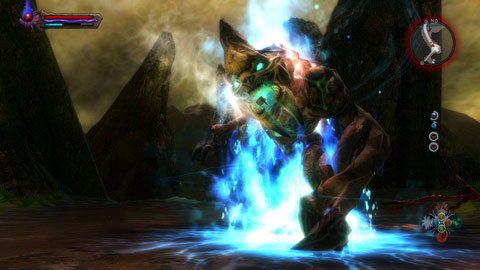 An entrance can be found to the south M9(7), but before you get there, prepare for a fight with Niskaru Lord, Horrinox. This fight is really challenging, so I suggest starting it in Reckoning mode. Your opponent's attacks are standard for this type of beast, but he has a lot of HP and deals a lot of damage. 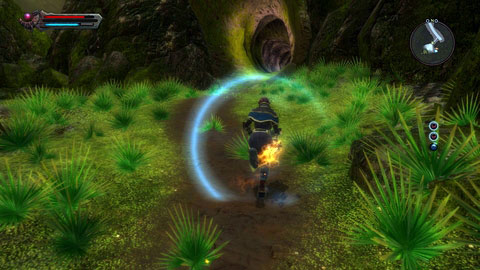 Once your opponent is dead, go further into tunnel. 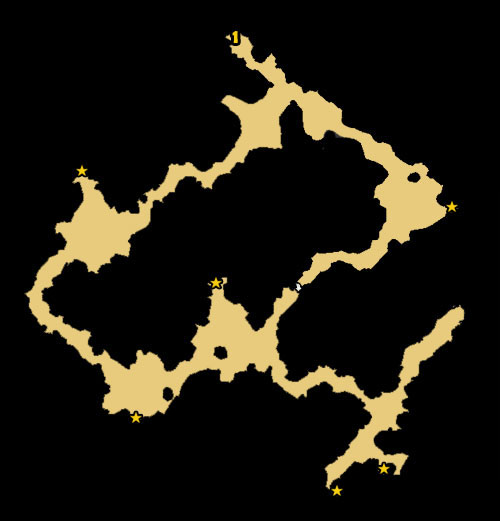 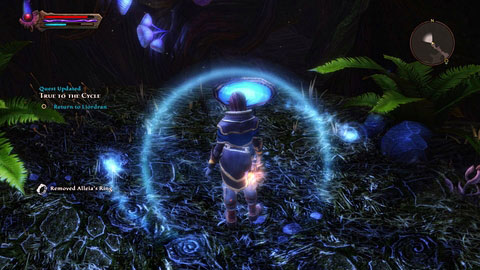 A ring you've received from Liordan must be placed on the altar at the end of the undergrounds. 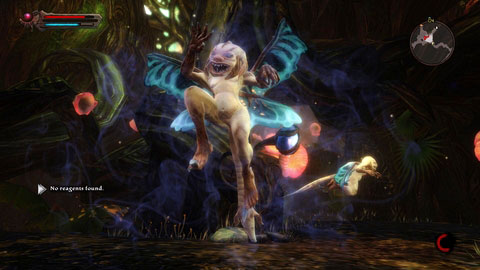 But before you can reach it, prepare for many fights with Bogarts, Sprites and Threshes, that inhabit Rahnil. 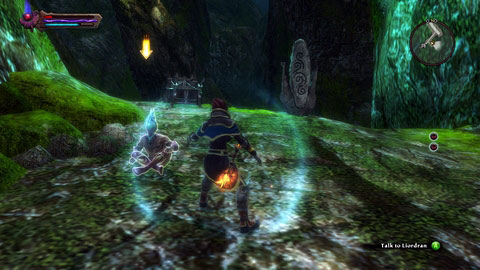 When you finally complete the quest, return to Fae to collect your reward. You'll meet him next to the tunnel entrance.