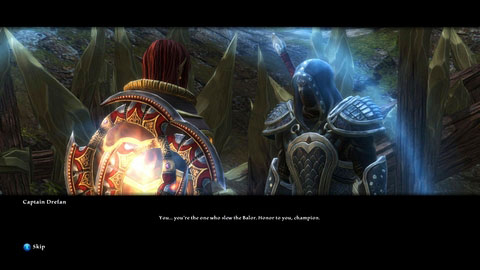 Near the gates of Mel Senshir you'll meet captain Drefen M7(1), who will ask you for a small favor. 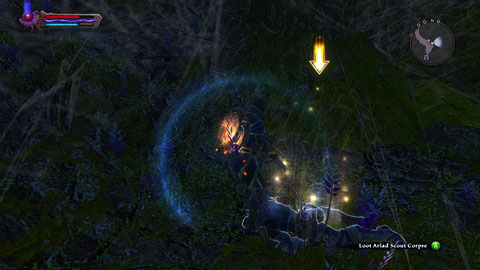 You have to find three of his scouts, who disappeared on swamps M7(1)/ M8(1). Meet them (or search their corpses) and then return to collect your reward. 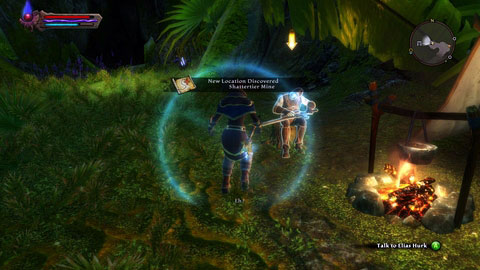 One of captain Drefen scout awaits you near the entrance to Shattertier Mine M7(6). He will ask you to kill an assassin called Deadeye. Murderer hides in the nearby mine. 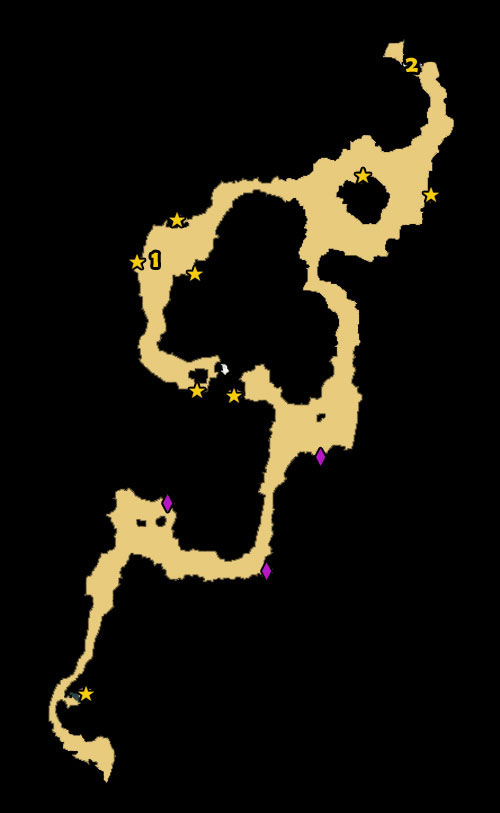 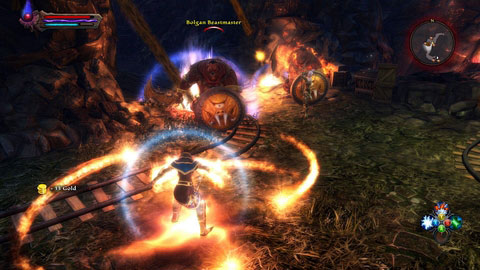 He will be helped by two Bolgan during the fight, so you should kill them first. 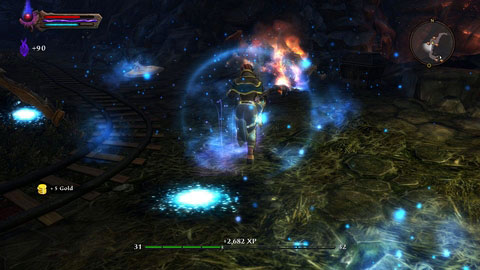 Deadeye himself is not a big challenge. 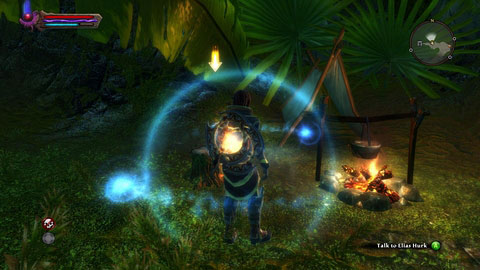 Once the bandit is dead, return to Elias Hurk to collect your reward.