The Tithes that Bind 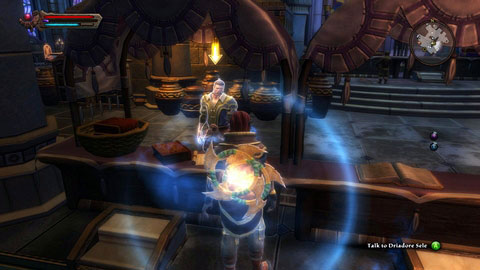 In order to complete it, you have to convince three merchants to give some money on charity. Driadore Sele can be found in Arcadium M6(4). 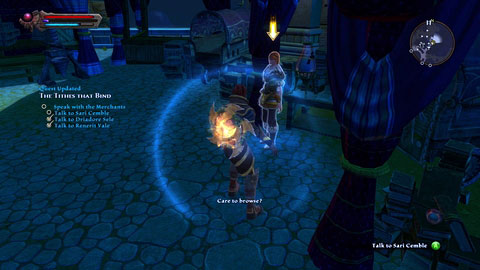 Renerit Vale and Sari Cemble work at the nearby market. 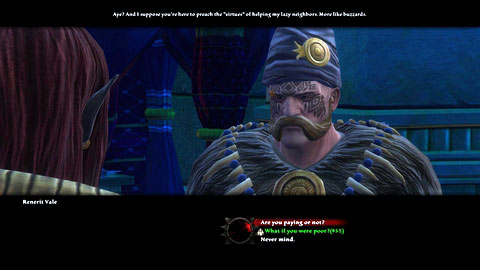 If you persuade them with a threat, they will increase prices. But if you use persuasion, you'll avoid raise. After completing the task, return to Hospitalis Quarters to collect your reward. 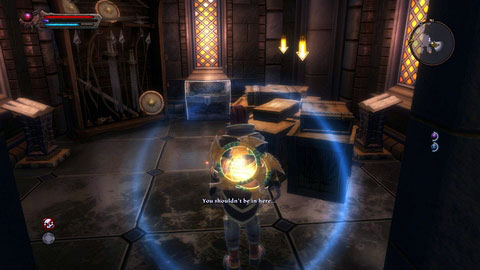 Your objective is to destroy 6 chests, which are located in a city armory M6(10). 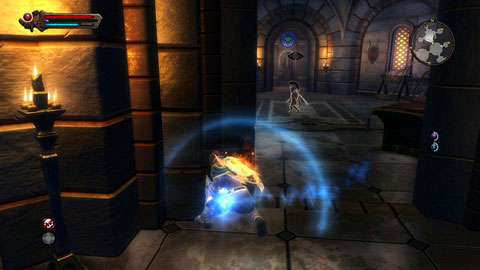 If someone notices that you're inside the building, guards will be alarmed. So use stealth. You can also run quickly inside, do your job and then pay a fine to guards. When you're done, collect your reward in Hospitalis Quarters. 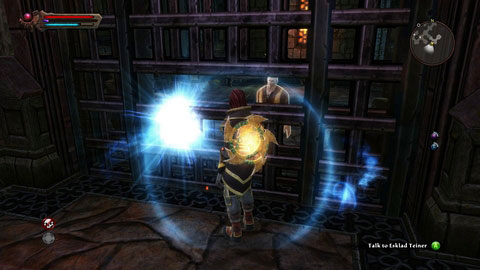 This mission's objective is to deliver a letter to Esklad Teiner imprisoned in city prison M6(2). He is located at the end of the location. Give him a letter and then return to Hospitalis Quarters to collect your reward.

This quest becomes available after completing the mission "New In Town". 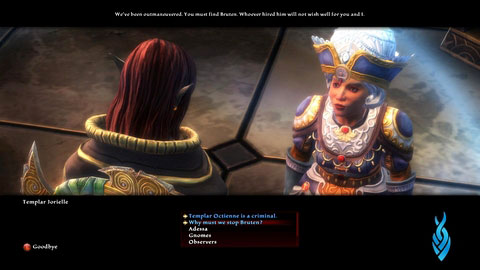 First go to Domus Politica and talk to Templar Jorielle located on the floor. She will tell you that your bodyguard, Bruten, is probably a hired spy. So you have to ask him about it. 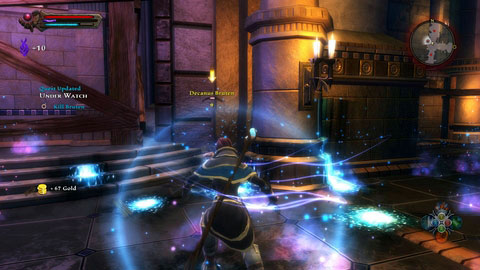 The gnome can be found in previous location - Sandstone Villa. After short conversation he will attack you along with his men. The fight is not so difficult. 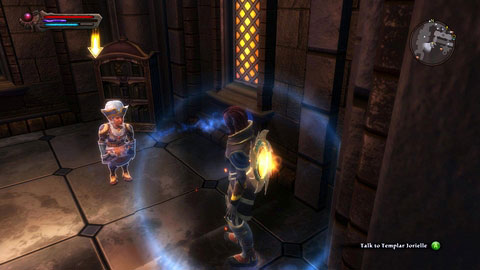 Once enemies are dead, return to Jorielle to warn her. As a reward you'll get gold and a paper proving that you're owner of Sandstone Villa.

This quest becomes available after completing the mission "Under Watch"

When you become the building owner, you can renovate it. So go to Grand Bursars M6(11) and talk to Suner Pome. You can order him three renovations, which cost about 15,000 gold in total. Once all renovations are done, the quest is over. 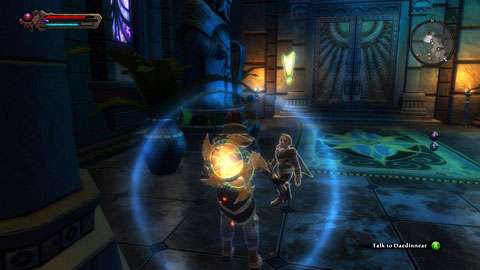 When you get to the city laboratory M6(9), talk to a gnome named Daedinnear. 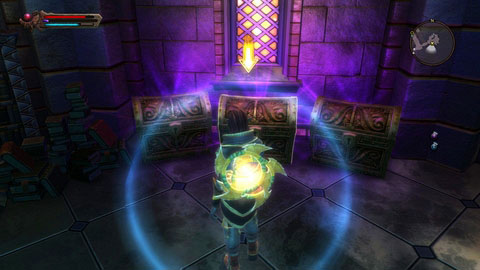 He will ask you to get rid of magic barriers on chests in his room on the first floor. 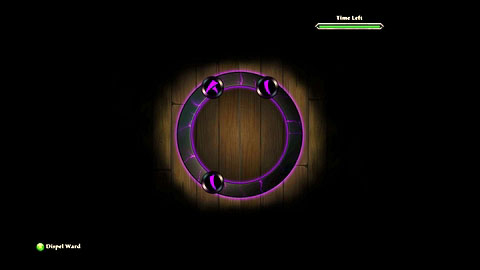 Protections are very easy, so you should not have problems with taking them off. Once you're done, return to the gnome to collect your reward. This task is repeatable (each time the level of spells is the same). 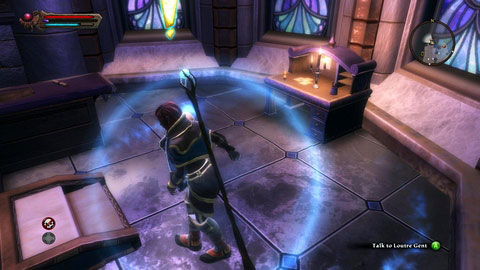 A gnome living in Grand Bursars M6(11) will ask you to retrieve some book. You'll find it in Motus Mining Headquarters M5(5).