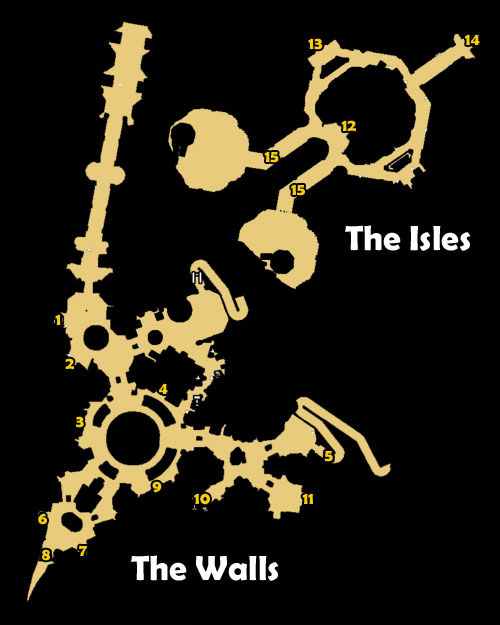 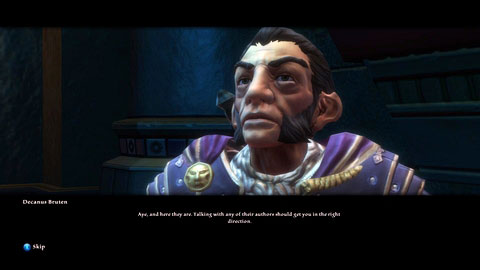 Inside Sandstone Villa M6(1) talk to Decanus Bruten, who will give you a bunch of letters. Each of their senders claims that has an important mission for you. If you complete one of them, you'll end the mission. Available quests are: "Community Service", "Return to Sender" and "Applied Science".

After getting to Sandstone Villa M6(1) you'll receive bunch of letters. Their senders ask you for a meeting. One of them is Feride Ouet from city laboratory M6(9). 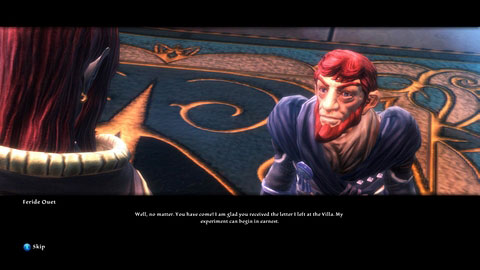 Map of Adesse Mine 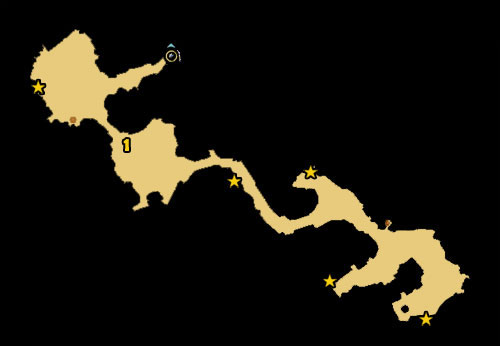 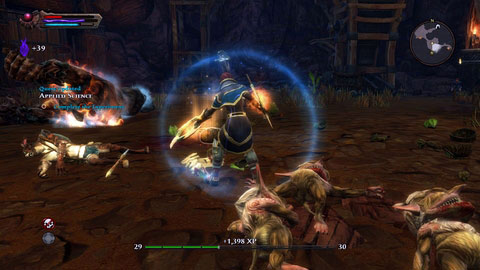 Your research is to fight with successive groups of opponents: Brownie, Boggart and Kobolds. 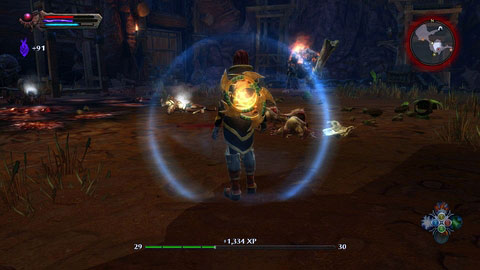 Finally, a mountain Troll will attack you. 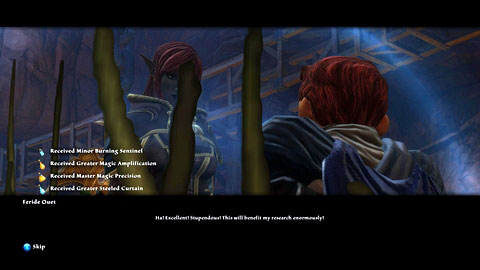 Once all creatures are dead, talk the scientist and you'll learn where Templar Jorielle stays. You'll also receive a set of elixirs as a reward.

After getting to Sandstone Villa M6(1) you'll receive bunch of letters. Their senders ask you for a meeting. One of them is Courdan Passant from city Domus Politica M6(3). 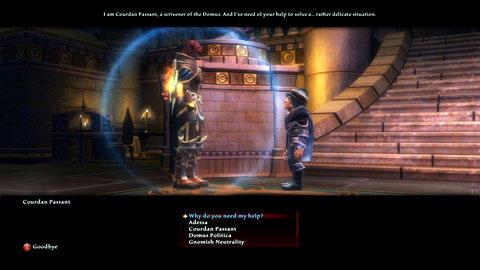 The gnome will ask you to retrieve a letter which was sent by mistake. It should be in possession of a courier who probably has stopped in Sun Camp M5(7) in Apotyre. 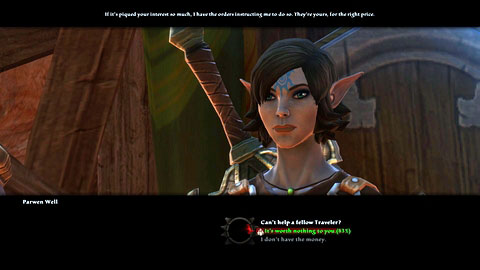 After conversation with the woman you'll learn that the letter was thrown near the mine Cynric Quarry M5(6). 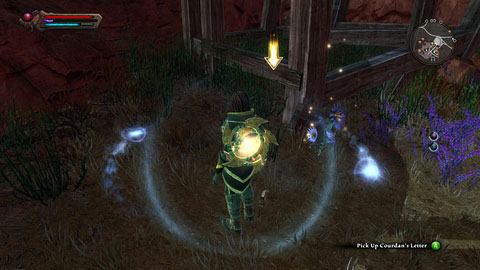 You'll find it under wooden scaffolding. 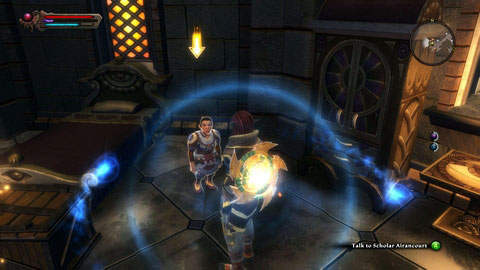 Get it back to Passant and then look for Scholar Airncourt. She stays in Basilica Gnostra M6(13) in the district The Isles. 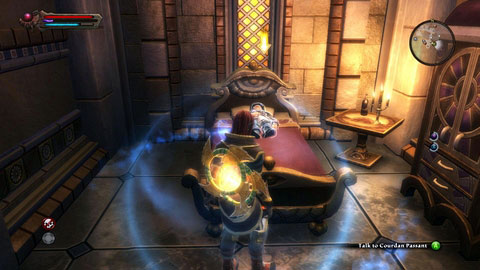 Talk to the woman and then return to the quest giver to end your mission. He will tell you where you can find Templar Jorielle.

After getting to Sandstone Villa M6(1) you'll receive bunch of letters. Their senders ask you for a meeting. One of them is Reddle Mane from Hospitalis Quarters M6(10). 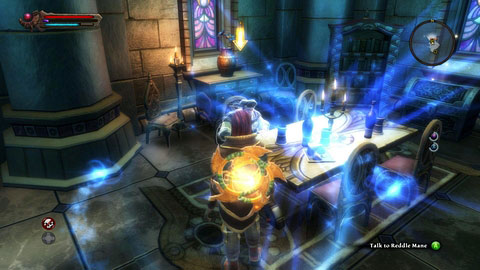 You'll find him in his office at the top of the building. The man will ask you to answer two of many petitions posted by citizens. You can find them on a contract board. These are three tasks: "The Tithes that Bind", "Hand-Delivered" and "Shipping Error". When you complete two mission, return to Reddle to collect your reward. He will tell you where to find Templar Jorielle.