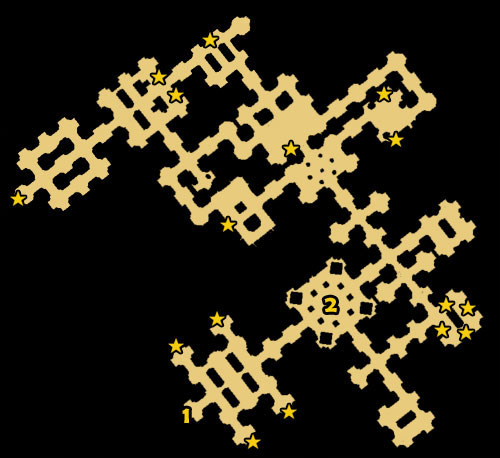 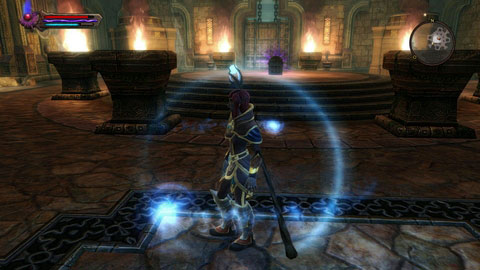 Underground tunnels are patrolled by groups of gnomes. You can sneak between them or defeat them in an open fight. The book you're looking for is located in the south-western part of the location. But before you steal it, open the chest surrounded by magic, stone statues. In order to do this, you have to light all of stones. It is not easy task, because when you use the statue, you light on/off this statue and its 2 neighbors. 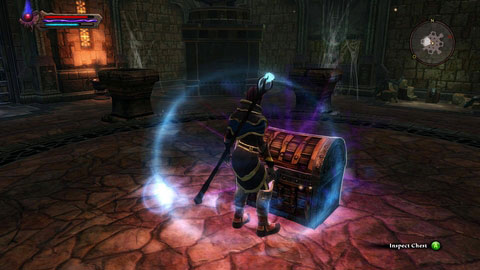 At the beginning do so, that only two stones next to each other are "turned off". Let's call them A and B. 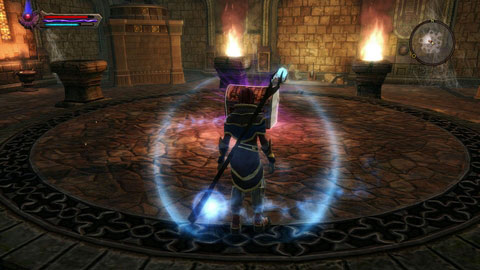 Once you have such situation, use two stones standing in front of them (on the other side of the circle). After that activate again stones A and B. You'll get a combination, where only two statues net to each other are lightened. 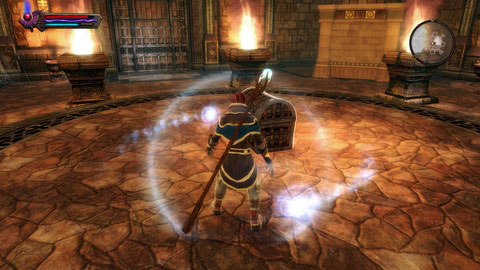 Now you have only to activate two other trios and the chest will be unlocked. Inside you'll find key which opens the door to the treasury with the book. 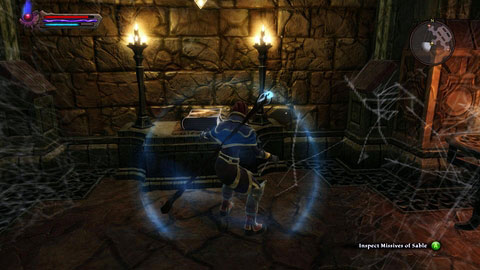 After collecting the artifact, leave the underground and meet Grim Onwig in Hospitalis Quarters M6(10). As a reward for the book he will give you gold and a book of stealth.

To start this task, you have to complete the mission "The Purloined Letters". 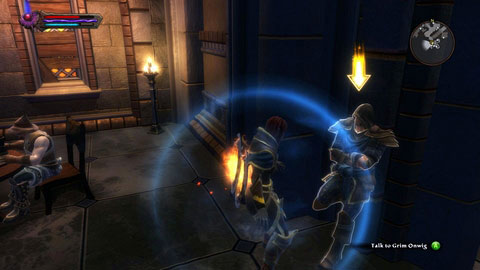 First talk to Grim Onwig in Hospitalis Quarters in Adessa M6(10). He will present you a plan to imprison Hierophant. 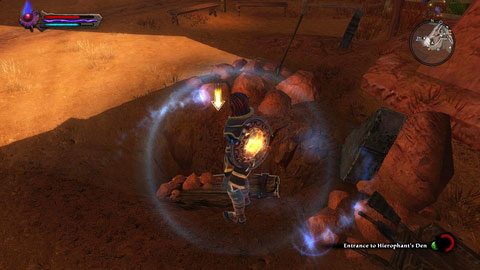 Your task is to get to Sun Camp M5(7) and get to the Hierophant's Den. The entrance is located in the hole at the cemetery.