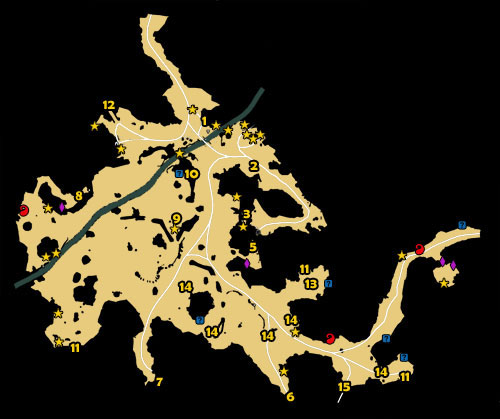 Fae at the Mine 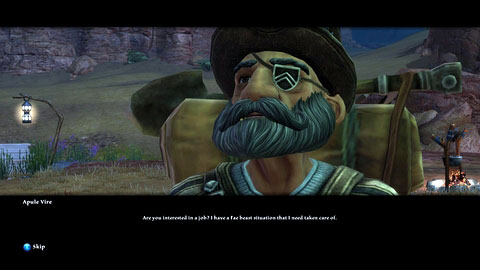 Before getting into Motus Mining Outpost M3(1), talk to Apul Vire. The gnome will ask you to find one of his friends, Enser. 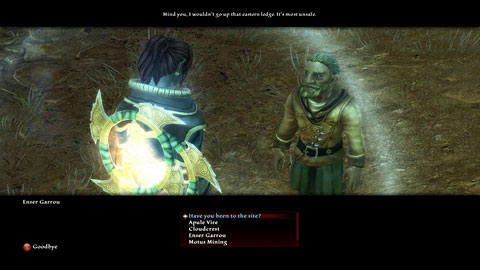 He awaits you to the east from the camp M3(2). Together you'll go to the top of the hill, in direction of Canyon Hill Mine M3(3).

Prepare for three fights with monsters along your way. First you'll encounter Boggarts and then Sprites. 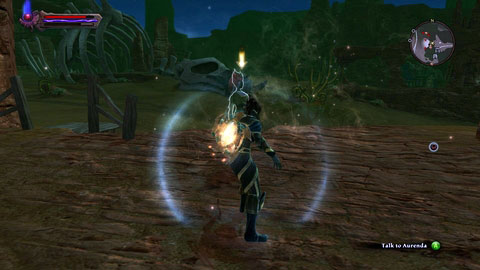 Once you defeat them all, talk to Fae named Aurenda M3(4). Enser will tell you that you have to get back a stone called Aurenda's Light and bring it to a woman in Shadowthorn. 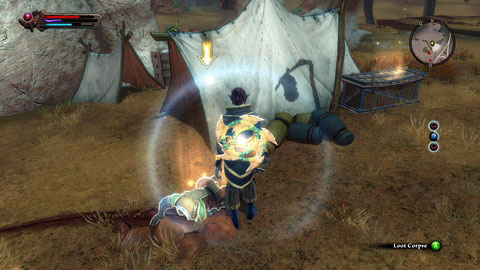 You'll find the stone in center of Hollowlands M3(9), next to bandit's corpse. 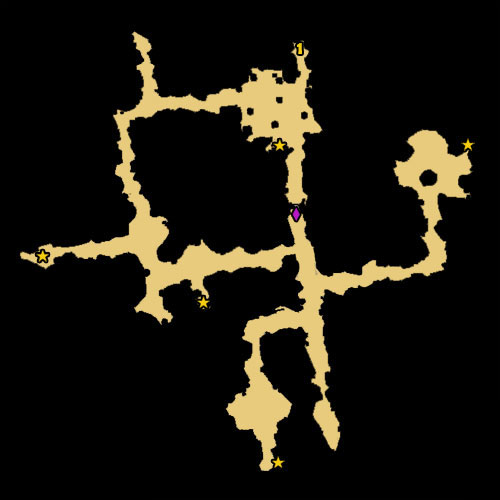 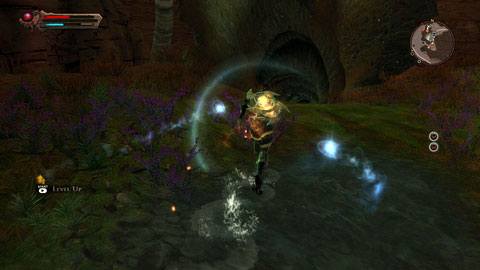 Bring the stone to the end of Shadowthorn, where you'll fight two Ancient Leanshe. 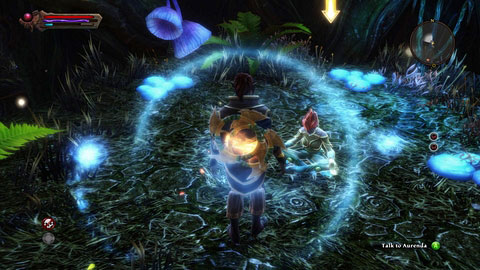 When both monsters are dead, talk to Aurenda sitting nearby. 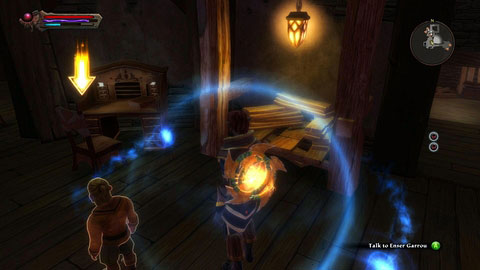 After short conversation you'll be able to return to Enser to complete the task. You'll find the gnome in Motus Mining Outpost M3(1).